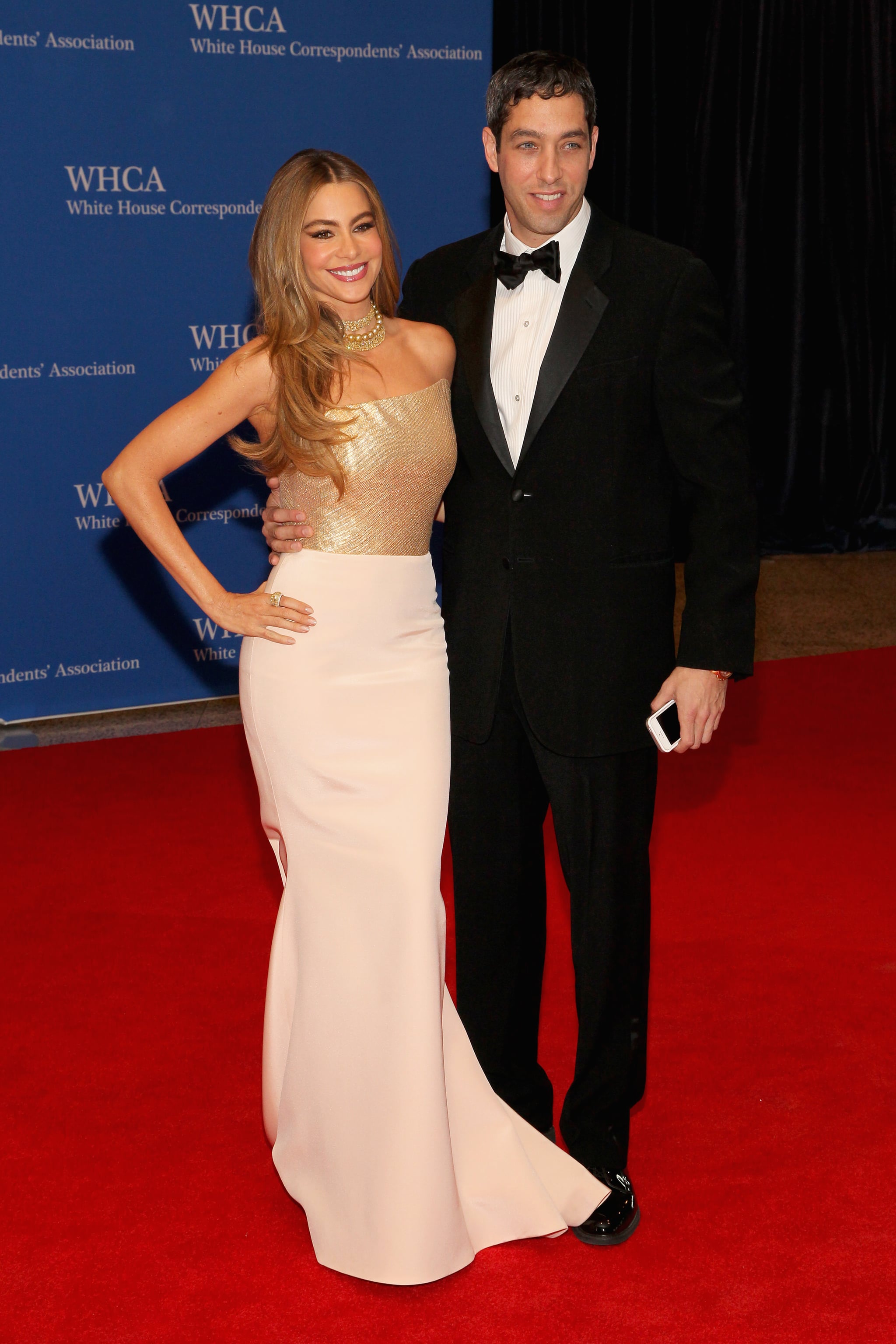 The battle for the two embryos Sofia Vergara and ex-fiancé Nick Loeb created when they were still a couple is really heating up. On May 22, 2015, a judge officially gave Loeb permission to file a revised lawsuit against Sofia to gain full custody of the embryos. The first lawsuit was presented by Loeb in 2014 to annul the contract between the couple that said the embryos could only be brought to fruition with both parents's consent. In the new lawsuit, Loeb is looking for full custody of the embryos, which would allow him to have the two babies without Sofia in the picture. The Modern Family star has accused Loeb of taking advantage of her career and fame to get publicity, while Loeb has defended himself saying he he doesn't want to toss lives that were already created. The former couple should be headed to court in the next few months. 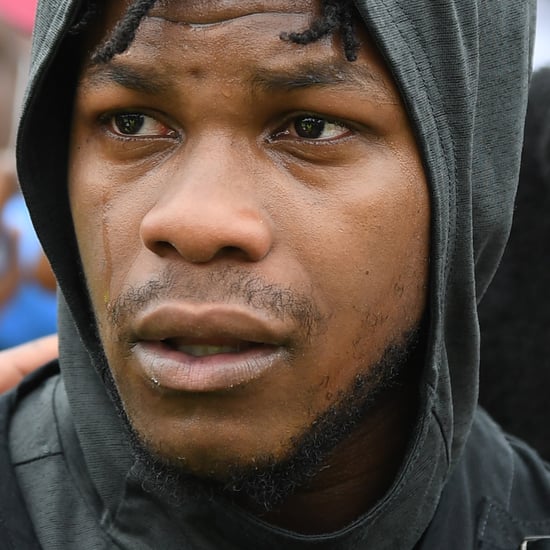 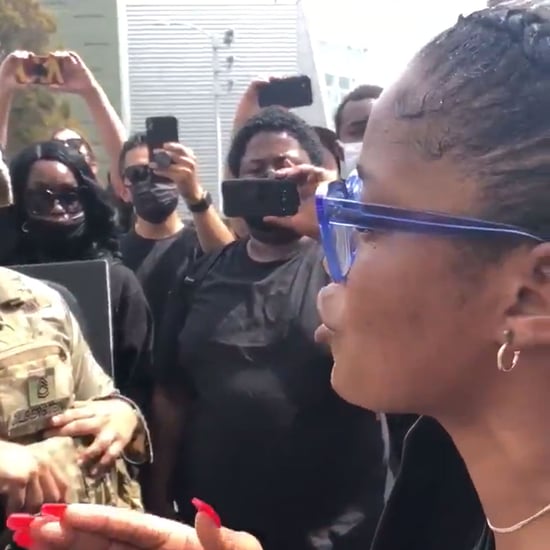 Keke Palmer
Keke Palmer Asks National Guard to Join Protesters: "March Beside Us, Protect Us!"
by Yerin Kim 16 hours ago 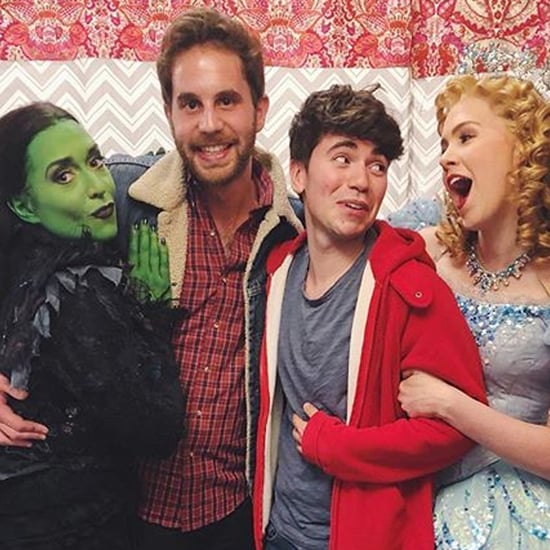