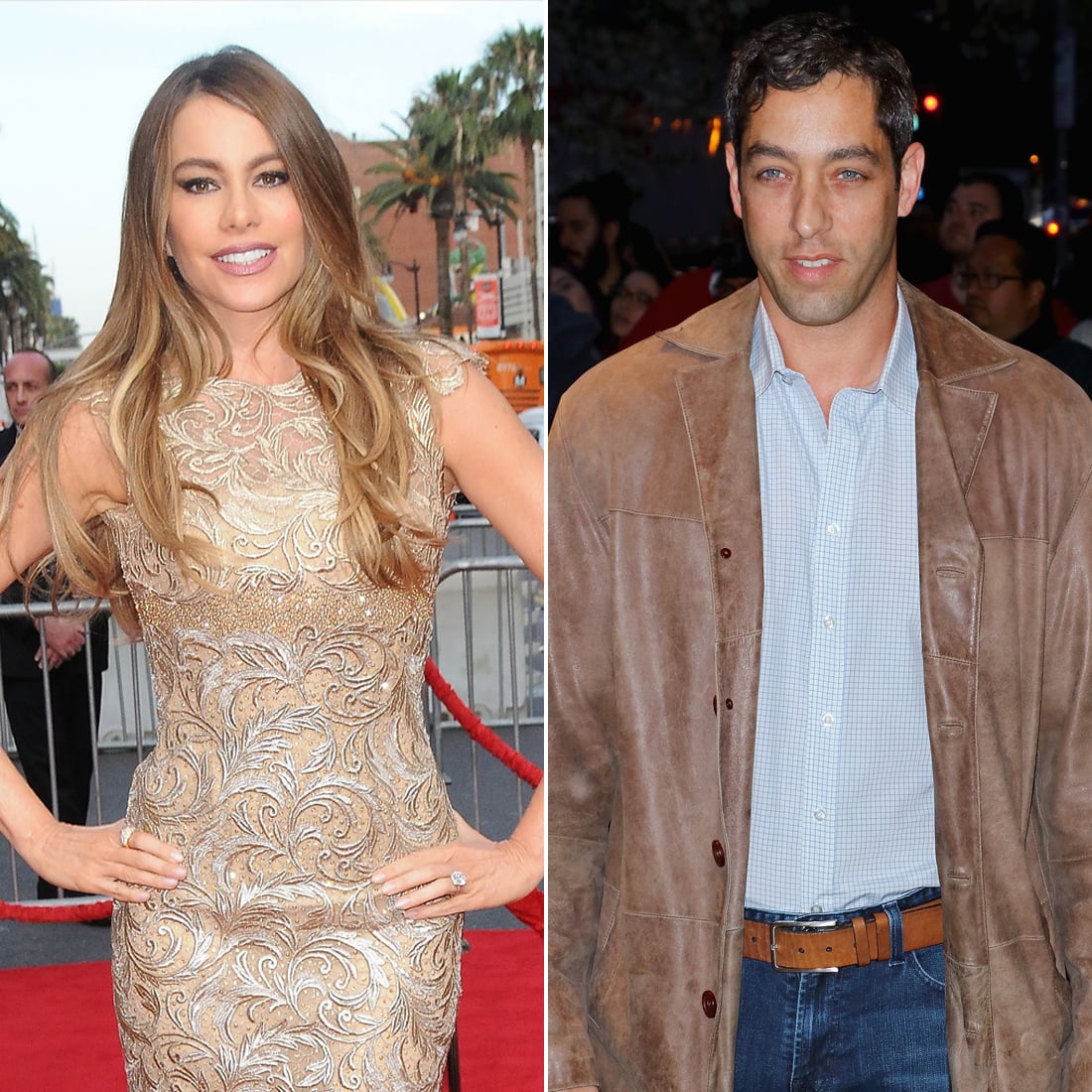 The "he said, she said" saga continues. Sofia Vergara recently spoke to Howard Stern about the lawsuit ex-fiancé Nick Loeb presented against her to get control of two embryos they created while still in a relationship, saying, it "makes no sense." Well, now, the Hot Pursuit actress is taking it to the next level. She told Good Morning America that she thinks Nick is using her fame to get his name in the press. "I don't want to allow this person to take more advantage of my career and try to promote himself and get press for this," she said. "This shouldn't be out there for people to give their opinion when there's nothing to talk about. There are papers signed." Sofia also said this is the last time she will be addressing the issue. Keep reading to watch the full interview.

Meanwhile, Loeb appeared on Today, giving Hoda Kotb his side of the story, saying, "It has nothing to do with whether it's her baby or a baby. Lives were already created . . . I wouldn't toss them aside." He went on to say he's happy to raise the children on his own and that he's not asking the Modern Family actress for any financial involvement. Keep scrolling to hear what he thinks about Sofia and what he would do if the actress and current fiancé Joe Manganiello decided they wanted to use the embryos on their own. 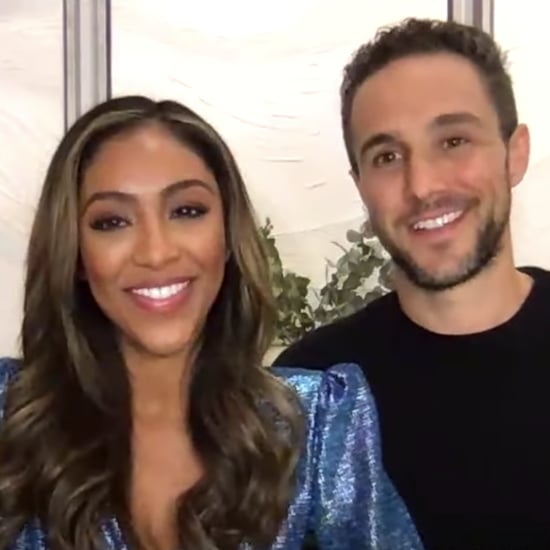 The Bachelorette
Yes, Tayshia and Zac Are Still Together, but They Aren't Rushing Down the Aisle Anytime Soon
by Monica Sisavat 3 weeks ago