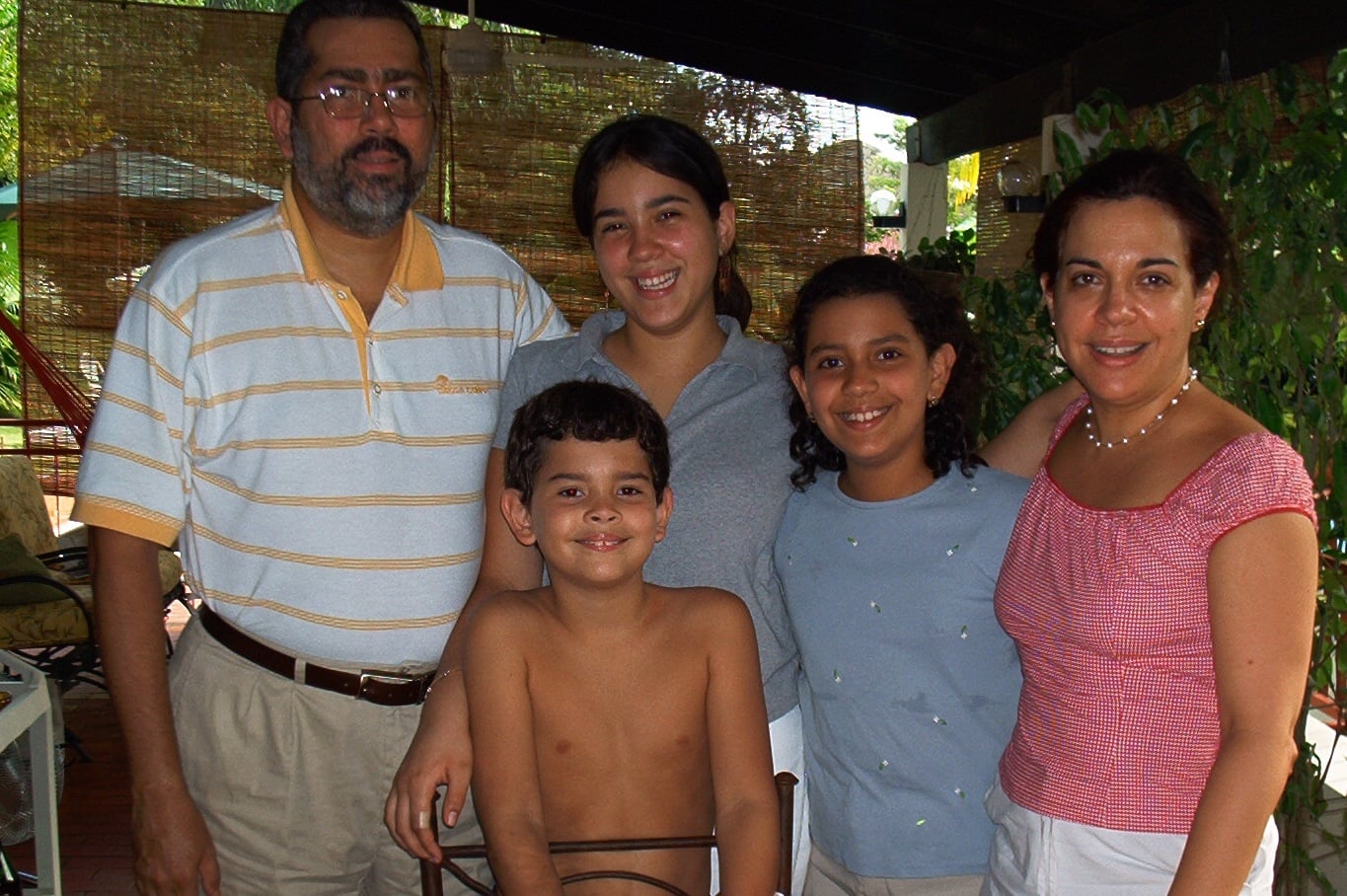 While most kids were on Spring Break enjoying a few days off from school, visiting their grandparents, or going somewhere warm, for me, in the Dominican Republic, it was about more than that. We didn't really have "Spring Break" per se, we had "Semana Santa," that week that starts on Palm Sunday and ends on Easter Sunday. For my parents, it was very important to raise me and my siblings in the Catholic faith, and Semana Santa was the most important week of the year for that. It was the week when we celebrated Jesus's passion, death, and resurrection, and we had certain traditions to commemorate it.

When we were younger and school actually gave us the whole week off, my parents would pack up our stuff and we'd leave Santo Domingo, where we lived, to a small house on a hill 30 minutes away from the city that my dad had built before he was with my mother. The house had a pool and a big backyard. That, along with my mom's CD collection and an old TV with no cable and only five local channels, was enough for us to spend the week. No internet, no smartphones, just real human connection. 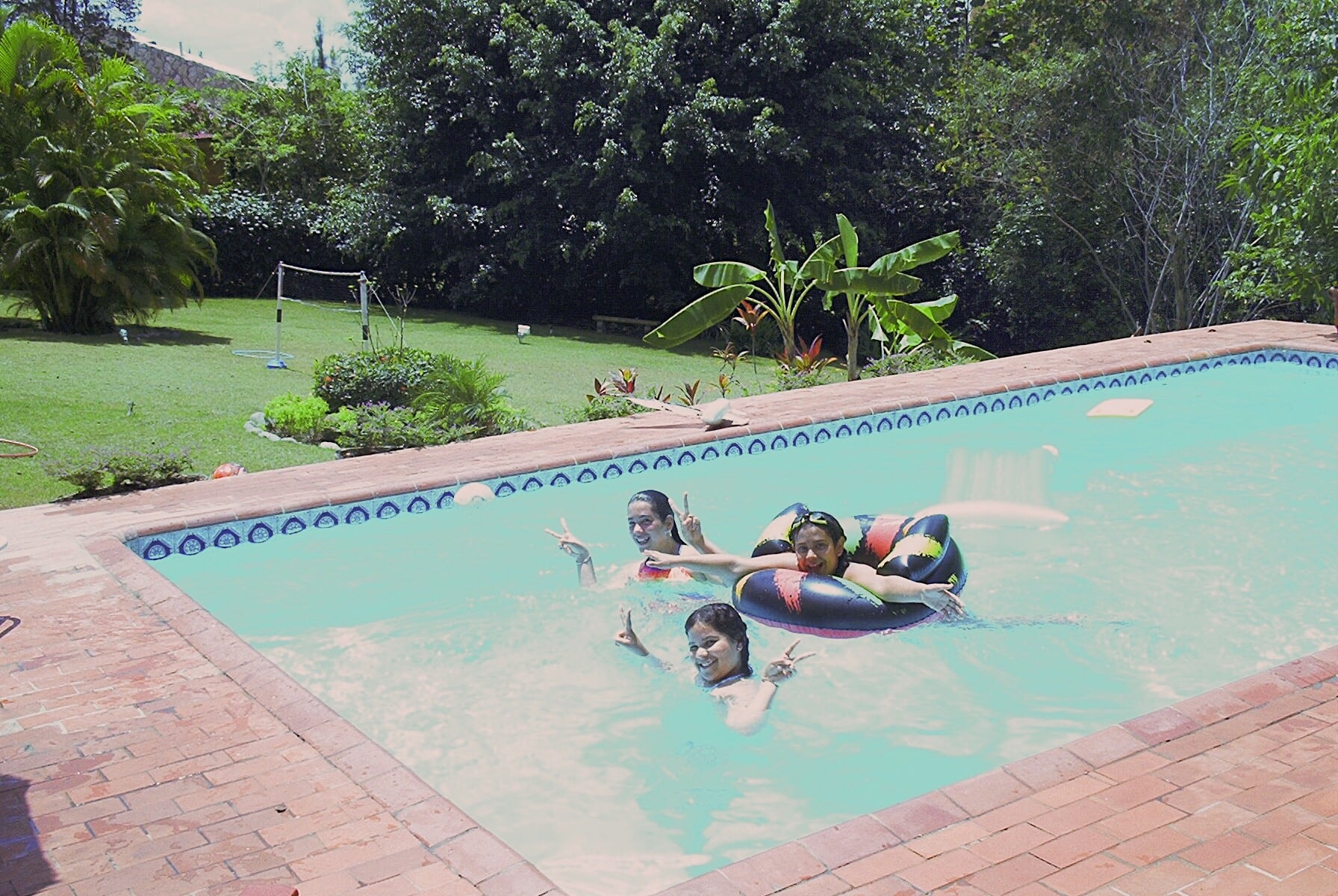 We'd usually leave on Palm Sunday after the 11 a.m. mass and procession. We would walk along the procession and then sit through the whole mass, make our little cross with the palms, and listen to the whole passion of Jesus, the final period in his life beginning with his triumphal entry into Jerusalem, touching on the last supper, his agony in the garden, the arrest by the Sanhedrin priests, his trial before Pontius Pilate, and ending with his crucifixion and his death on Good Friday.

That would set the tone for the week. It was supposed to be a week of meditation, soul searching, and reflecting about our sins (as many as you can have as a kid). Even though we would host guests — typically my parents' friends and their children — it was mostly about spending time as a family.

My mom would "sneak out" and go to the city to help set up a "monument" at church for the last few days of Holy Week leading to Easter. The monument would be unveiled on Maundy Thursday and we'd go "church hopping" around the old part of the city, or Zona Colonial, to see what the other churches had done and join the crowd if there were any processions at night. Then we'd get "frío fríos" (shaved ice) at a bodega-style store called María La Turca, and retire back to our little house on the hill for the rest of the week. 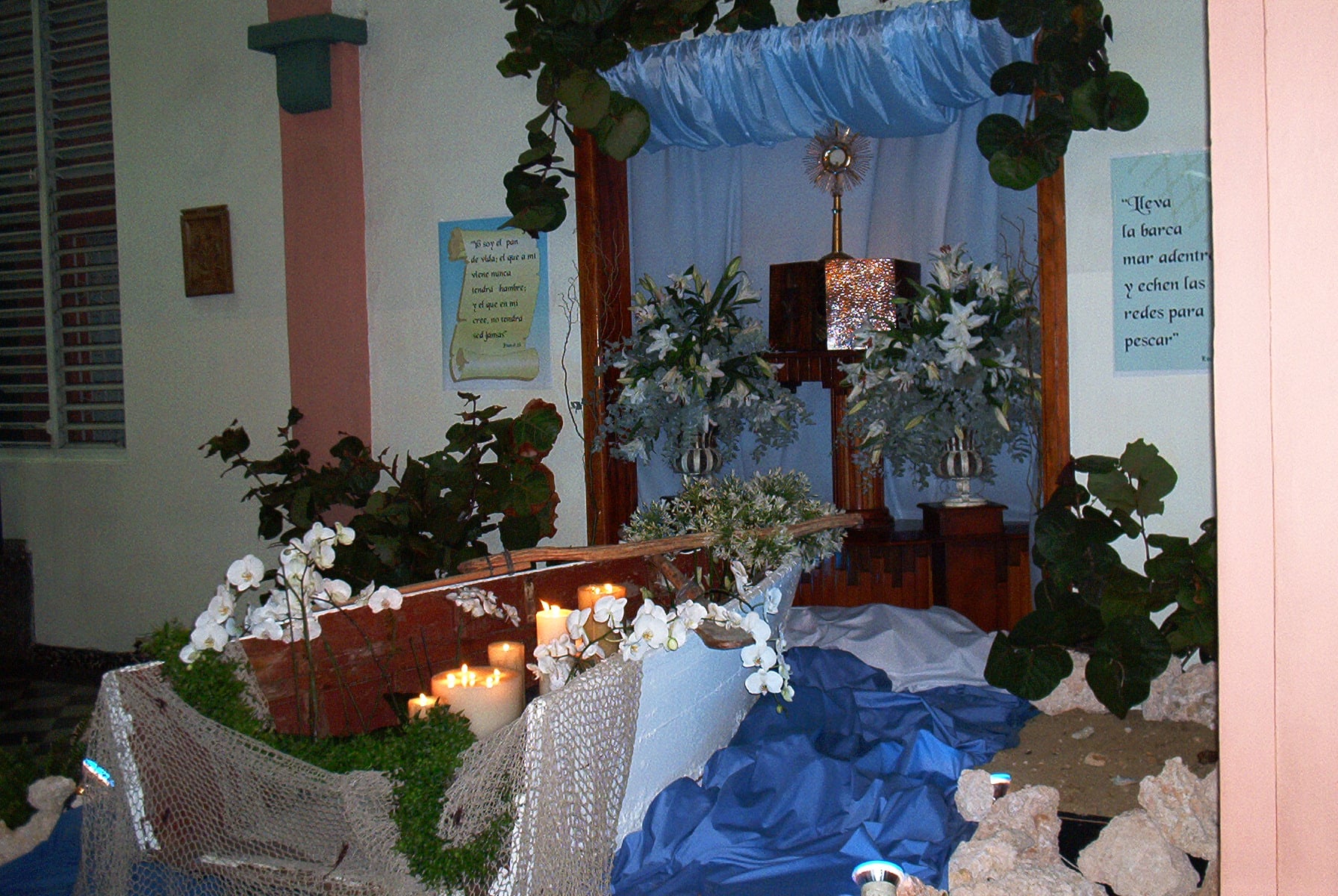 Friday and Saturday we weren't allowed to be rowdy. We had to stay calm and we'd listen to classical music and watch whatever movies about the life of Jesus they were broadcasting in the local TV channels. We were supposed to be "mourning" the death of Jesus. One thing that made the mourning process a bit more bearable, however, were my dad's famous "albóndigas de bacalao," or cod meatballs.

He'd desalt a pound of boneless cod, boil two pounds of potatoes, and grind all of that using a manual meat grinder. He'd add onions and vegetables to taste and would mix everything with his hands. After that, my dad would make small balls with the mixture, dip them in beaten eggs, and then fry them until they were golden. Eating these meatballs could only mean that it was lent, or that lent was coming to an end, similar to eating "habichuelas con dulce," or sweet cream of beans, which is a nationally accepted tradition, whereas these cod meatballs were more of a family one.

Then, on Easter Sunday, my mom would hide Easter eggs that we had decorated the night before all over the backyard (which was more of an American tradition that I never understood, but loved nonetheless). My siblings and I would go searching for them in our pajamas, and then have breakfast after we gathered all of them. After 11 a.m., we'd have people over for a barbecue by the pool. I'd help making the salad, we'd eat more habichuelas con dulce, and by 5 p.m., we would be all "recogidos" to head back to the city and make it to the 7 p.m. mass to close the whole week with "broche de oro." 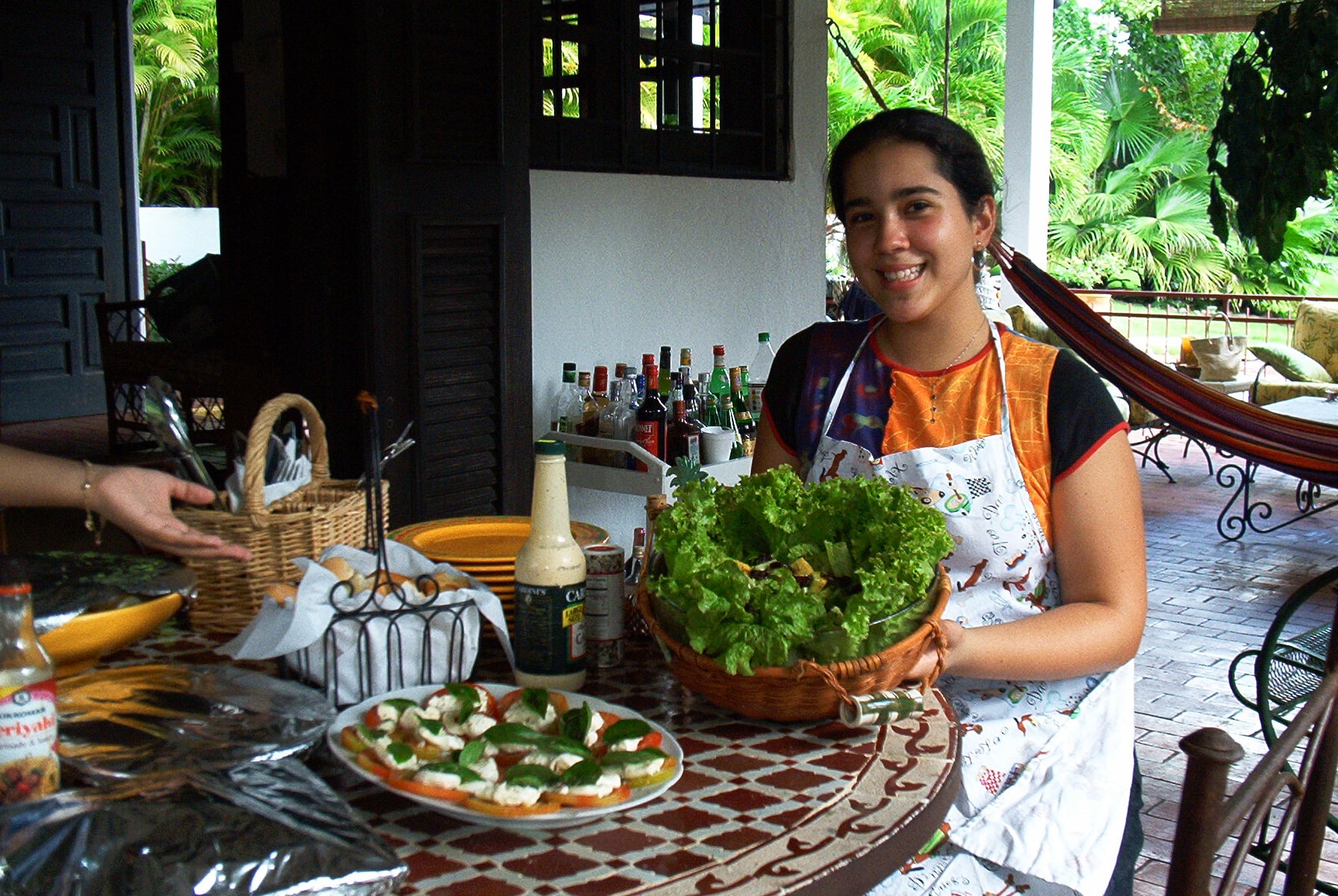 While this might not seem very interesting for many, this one week a year became such an important tradition for us growing up. I don't consider myself to be super religious, but this was much more than that. It was a way for my parents to connect with us, to form a bond that is still strong to this day, to teach us the importance of having customs, to celebrate who we are and what we believe in, to take a moment and reflect on what we do, how we treat people, how we can be better and continue to grow. This was a way for them to show us that the family would always have our backs and support us, and that it would always be a safe space.

I remember when I was younger wanting to get out of spending Semana Santa so "secluded" and go to other places where my friends would be vacationing. But my parents didn't compromise — at least not during our most formative years. And now, although we all live in different parts of the world, we remain more united than ever. I cherish those moments we spent just the five of us, and while my parents stayed in the Dominican Republic, with me in the US, my sister in the UK, and my brother in Canada, we make it a point to have constant communication and be as present in each other's lives as we can. We have to get together, all of us, at least once a year, and holidays are nonnegotiable; and although we've become individuals who are very different, we still feel very much like a unit.

The way I perceive these religious celebrations and what I think about them might have changed now, but the feelings they evoke remain the same. Sometimes you might not be totally aligned with certain traditions, but you still take part in them because they remind you of home, they make you feel like you belong, and they bring back happy memories of simpler times.