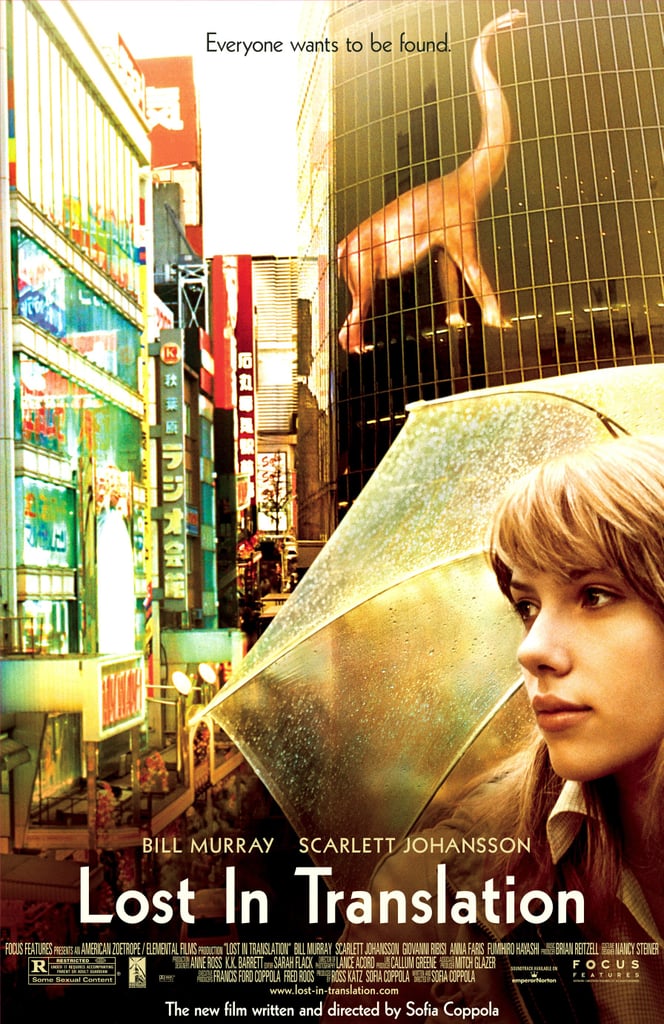 25 Movie Titles in Spanish That Were Legit Lost in Translation

If you've ever taken a close look at the Spanish-language titles of popular American films, chances are you've noticed that they're called something . . . else. And it does not make sense.

Sure, there isn't always a direct English-Spanish translation, but Latin America really lets its creativity shine when choosing new movie names for its audience — almost always losing the original in the process. (Spoiler alert: not even Lost in Translation could be saved!) Read on to see which of your favorites have been hilariously brutalized.