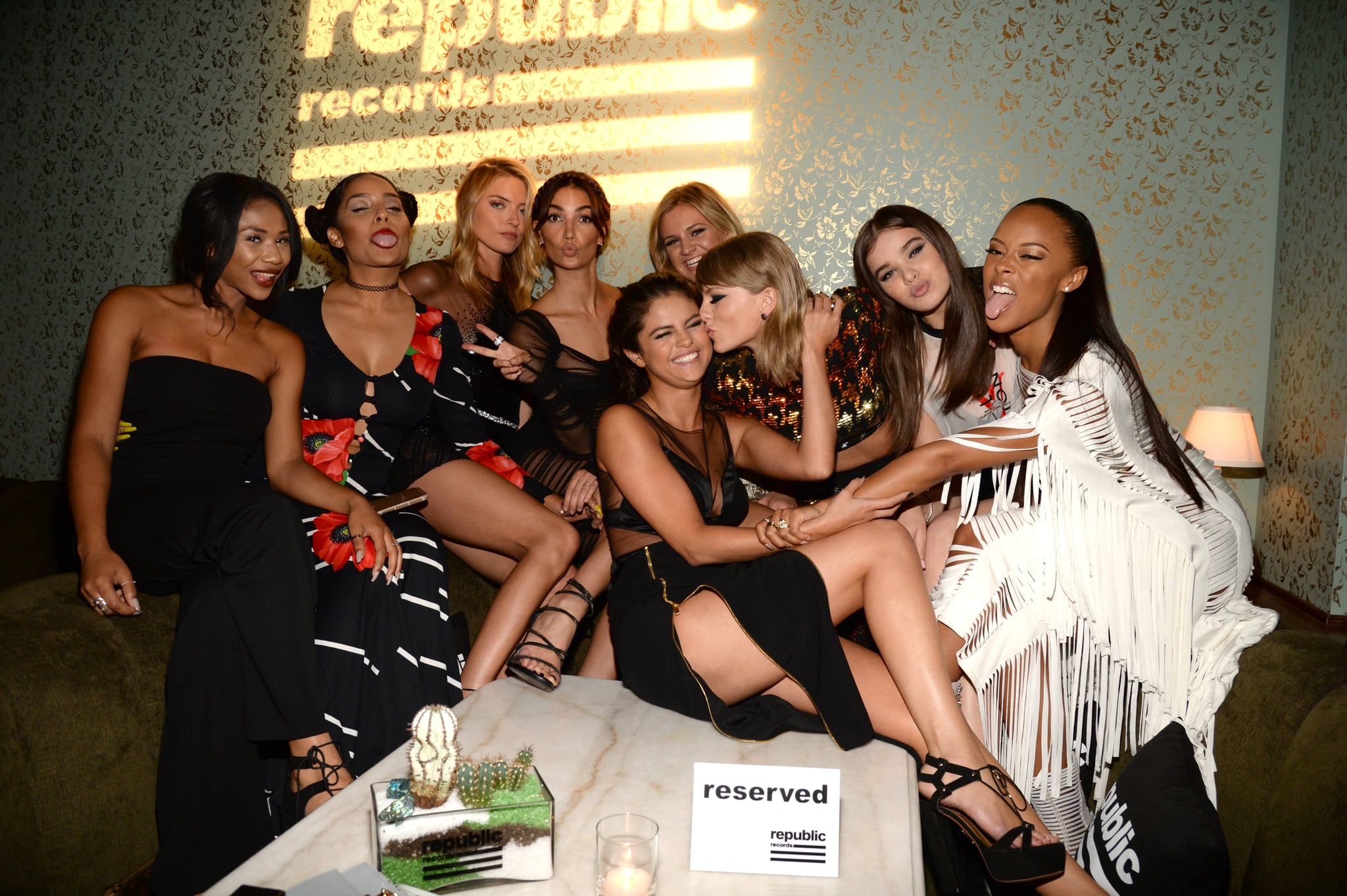 Selena Gomez has been through a lot during her time in the spotlight, and one thing that's taught her is to be aware of the people she surrounds herself with. One of her best friends is fellow pop star Taylor Swift, and the two are so close, they can't help but gush about each other. Reading Selena's best quotes about Taylor and her other friends will make you 1. desperately want to be her friend, and 2. want to text your besties just to tell them how much you appreciate them.

Kobe Bryant
Michael Jordan Revealed His Last Text Exchange With Kobe Bryant, and It's Bittersweet
by Kelsie Gibson 3 days ago

Celebrity Couples
Matt Damon Is Ready For a Ben Affleck and Jennifer Lopez Reunion: "I Hope It's True"
by Grayson Gilcrease 4 days ago