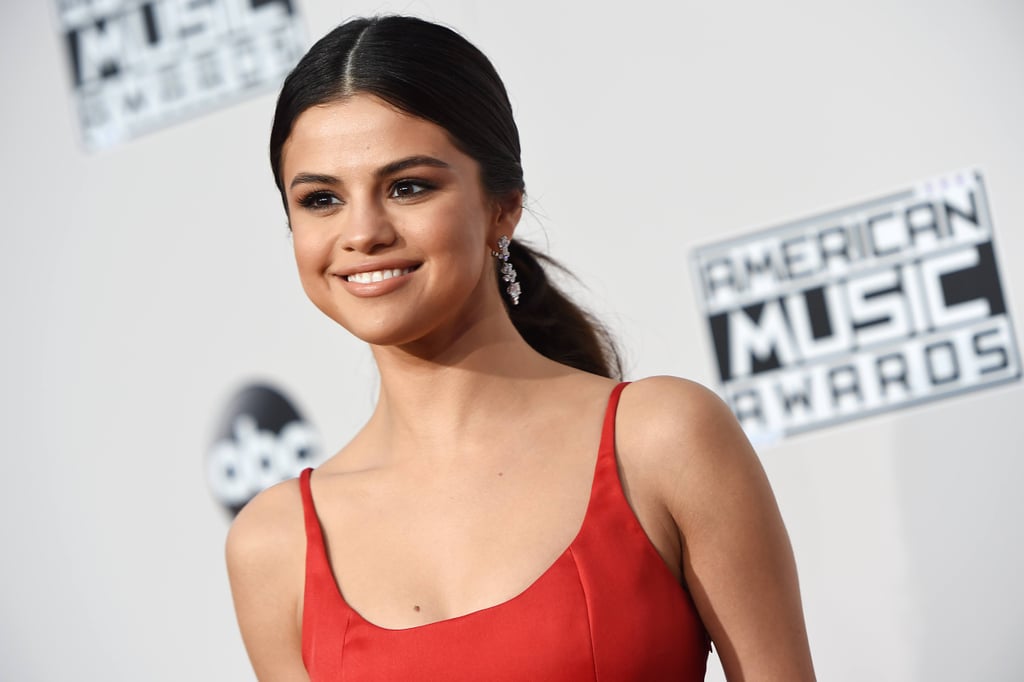 This was a wild year for Selena Gomez. Though the singer and actress started with a world tour to promote her hit album Revival and appeared on every red carpet, including at the Met Gala and the Oscars Vanity Fair party, by the time August rolled around, Selena was ready for a break, saying she wanted to concentrate on caring for herself after her diagnosis of lupus brought on side effects of depression and anxiety.

After 90 days away, a period in which we collectively rooted for Selena, we were happy to see her make her return to the spotlight with an emotional speech at the American Music Awards in November. Now that Selena is healthy and feels strong, we can only expect 2017 to be her best, most in-control year yet. Scroll ahead for our predictions of what we think Selena will be tackling this year.

Selena Gomez
It's Great Silvia Vásquez-Lavado's Story Will Be Told, but Selena Gomez Shouldn't Be Playing Her
by Grayson Gilcrease 2 weeks ago

Selena Gomez
Selena Gomez Reveals She Voted For the First Time This Year: "Your Voice Matters"
by Monica Sisavat 10/26

Celebrity Instagrams
Timothée Chalamet Chats With Selena Gomez as He Waits in Line to Vote Early: "Proud of You"
by Brea Cubit 10/25