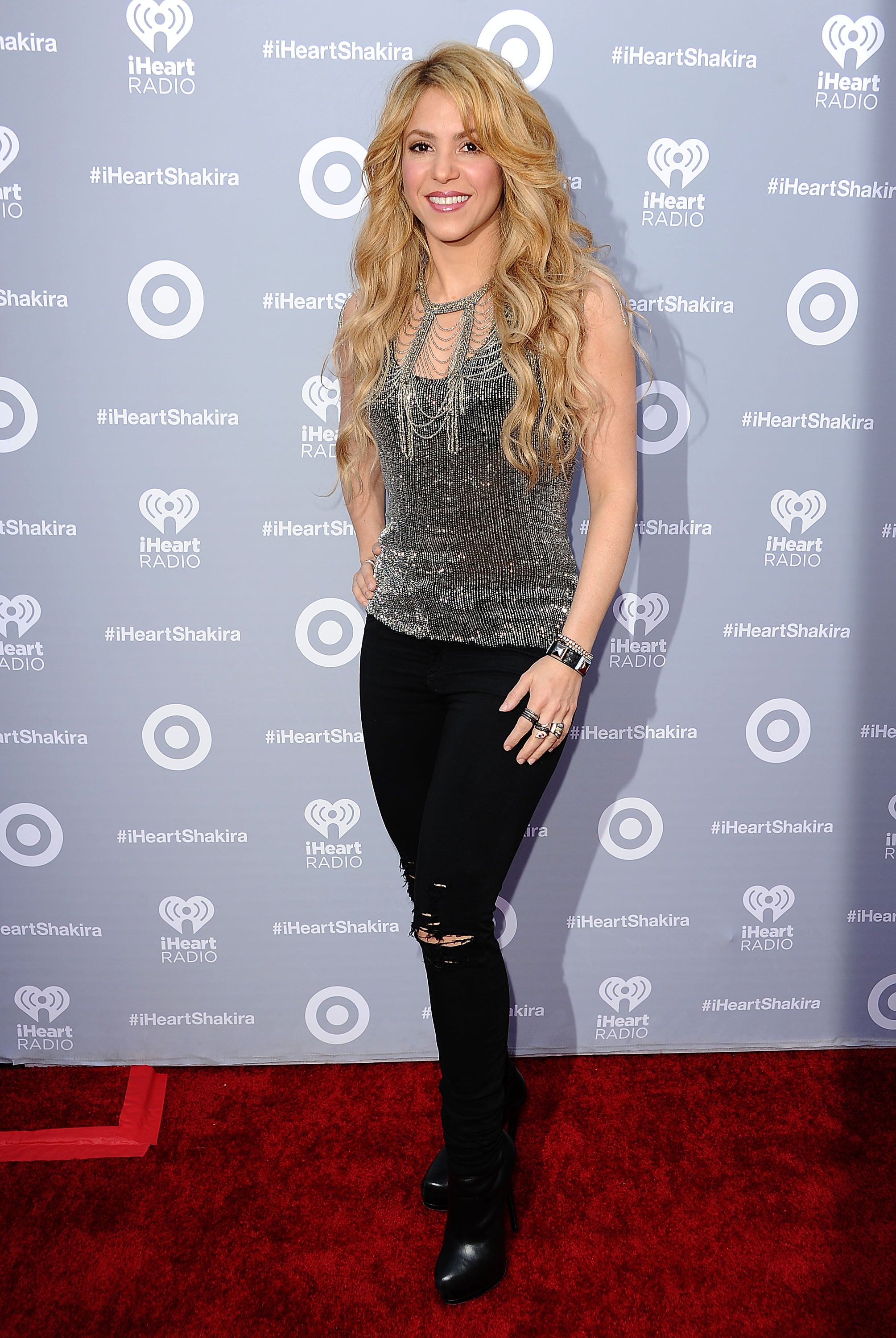 Shakira is not usually one to comment on controversies, but she has officially made her disappointment toward Donald Trump's immigration comments known, joining other stars like Roselyn Sanchez, Cristián de la Fuente, and J Balvin, who all canceled their appearances at the Miss USA competition on July 12. The Colombian singer took to Twitter to post two messages criticizing Trump's statement that Mexico and Latin America are sending "rapists" and leading to crime, saying, "No one living in this century should stand behind so much ignorance." Keep scrolling to read Shakira's messages, and then catch up on all the backlash Trump's comments have led to.