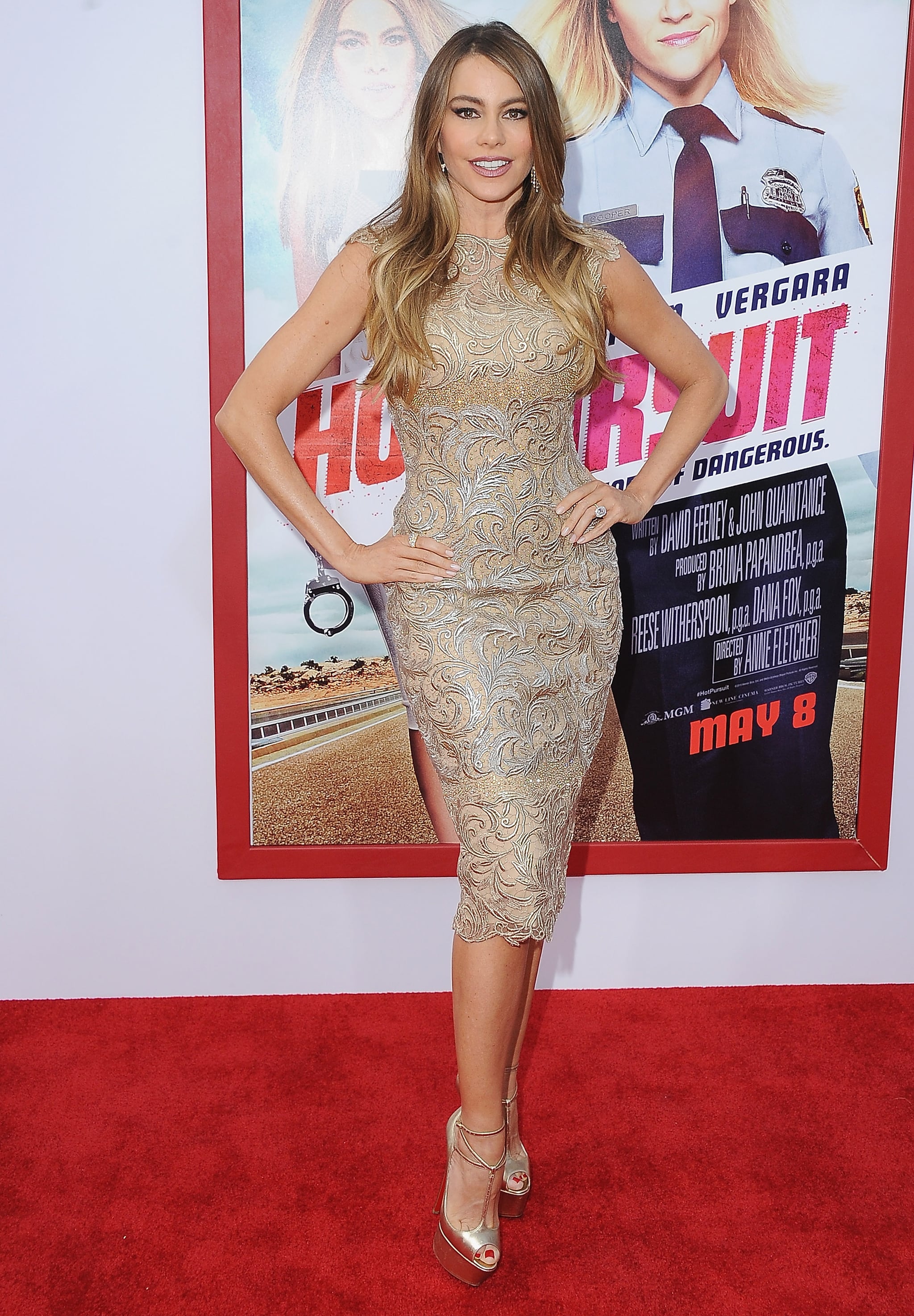 Sofia Vergara has finally broken her silence on the lawsuit ex-fiancé Nick Loeb placed against her to obtain the rights to use two frozen embryos they fertilized when they were still in a relationship. The Hot Pursuit actress told The Howard Stern Show a child "needs a loving relationship of parents that get along, that don't hate each other." She went on to say Loeb signed two different contracts that prevent him from using the embryos on his own, and that she didn't expect any judge to allow those papers to be broken. When Stern asked what her current fiancé, Joe Manganiello, thinks, Sofia revealed they don't talk about the issue, saying, "We're having so much fun right now. We're moving to our new house, he's promoting Magic Mike, I'm doing this movie, we're planning our wedding." Keep scrolling to listen to the entire interview, including the reason why she didn't read the op-ed Loeb penned about the issue.