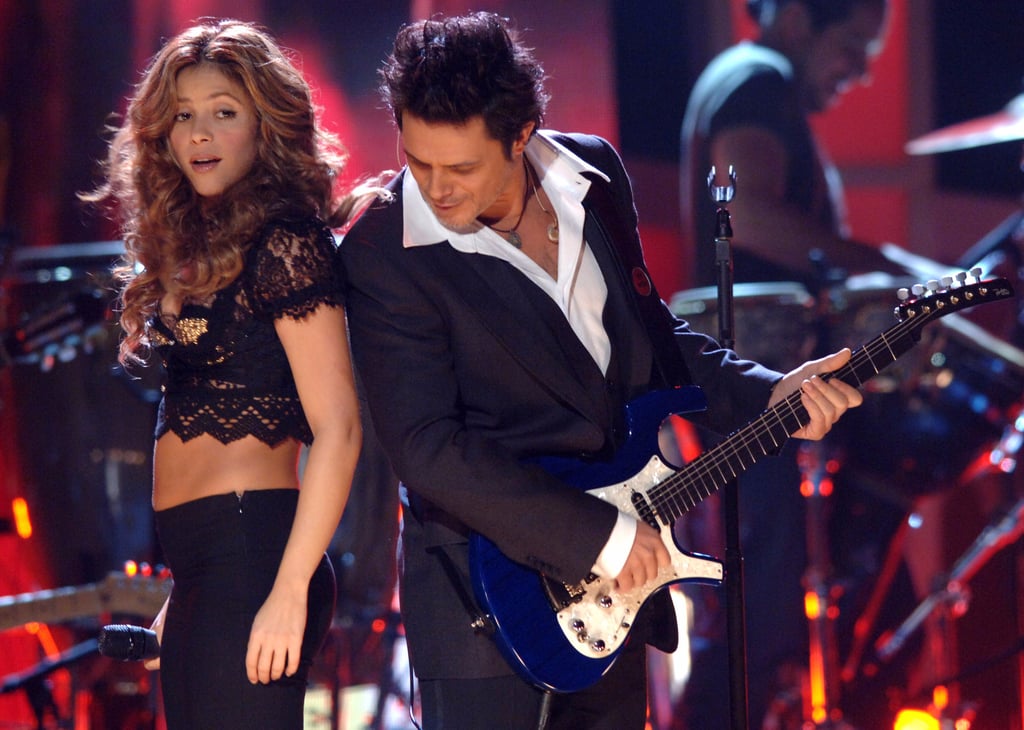 This year has been Luis Fonsi's, thanks to his hit "Despacito," and while 2017 is not over yet, the catchy song holds the record for most weeks at No. 1 on the Billboard 100, so there's no way it won't be the Latin song of the year. But what hits came before it? Let's see . . . last year was all about Nicky Jam's "Hasta El Amanecer," and the year before was when all of us where singing to Enrique Iglesias's "El Perdón." The point is every year is defined by a tune. To honor them and make sure we never forget them, here's a list of the biggest Latin hit each year from 1987 to 2016.

Related:
20 Songs That'll Get Everyone on the Dance Floor at Your Next Party
Previous Next Start Slideshow
NostalgiaMusic
Around The Web

Justin Bieber
Justin Bieber Announces Justice Album: "My Goal Is to Make Music That Will Provide Comfort"
by Monica Sisavat 2 hours ago

Music
Angelica Ross Hopes to Empower Trans Community With New Song: "Our Strength Is Our Resilience"
by Kelsie Gibson 2 hours ago

Bruno Mars
Bruno Mars and Anderson .Paak's Supergroup Is on the Way to Spread Joy and '70s Tunes
by Kelsey Garcia 3 hours ago

Music
Folks, Come and Get This Healing From Kirk Franklin's Tiny Desk Performance — We Need It
by Mekishana Pierre 1 day ago