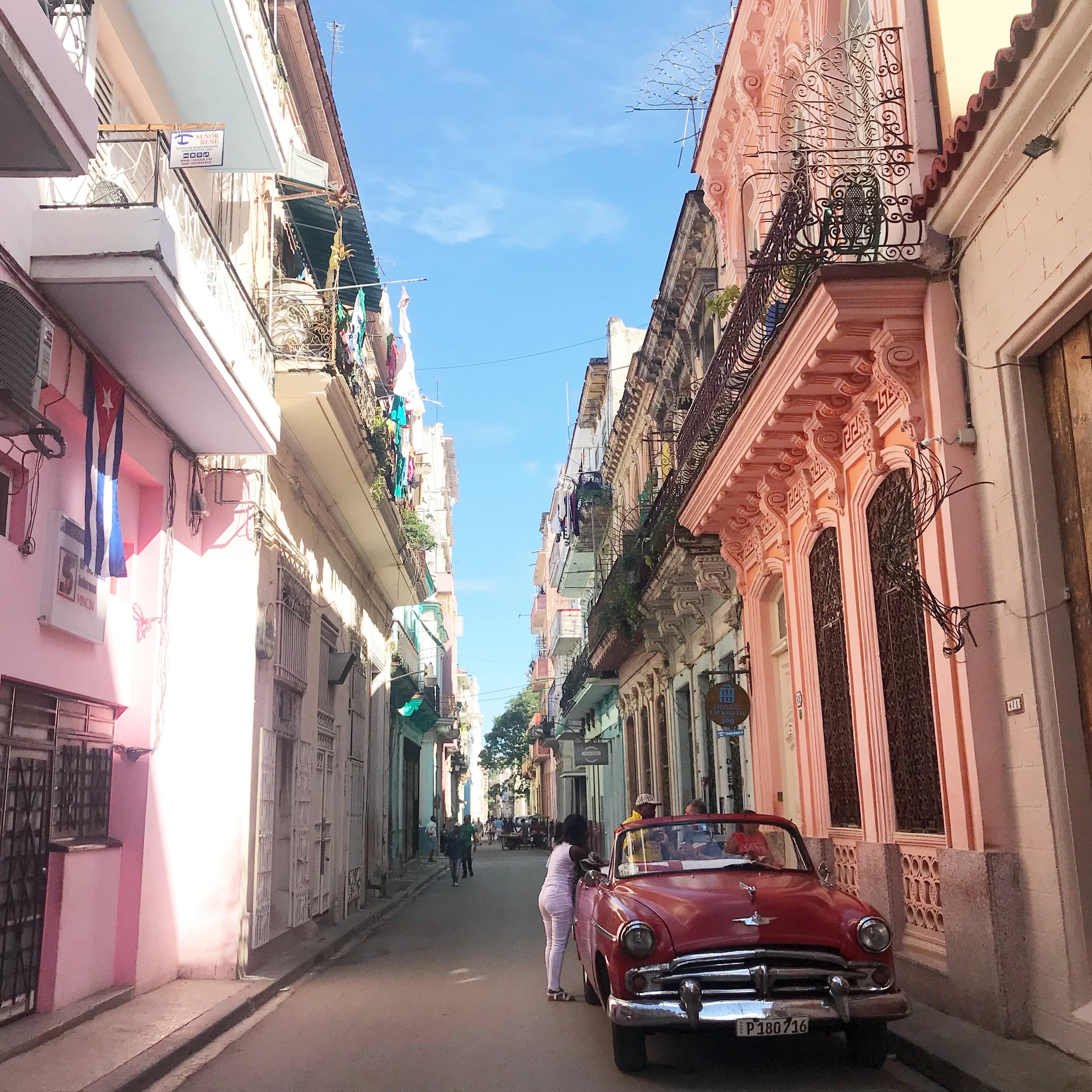 The questions started two or three years ago, when news broke that relations would begin to open with Cuba after more than 50 years of extreme sanctions against the communist government. "So, when are you going to go to Cuba? You know, now that you can." People were shocked to hear I had yet to book a ticket. My family, staunchly against it, made their feelings very clear. I, on the other hand, felt conflicted. After all, I tell everyone that I am Cuban, and I truly feel like I am. Yet I have never set foot in the place I identify so strongly with.

Related:
How Cuban-Americans Find Their Home Away From Home in Each Other

One day, I sat down with my grandmother, who came to America in 1962 as a refugee, and asked her why she forbade her children (all of whom were born in the states) and grandchildren from going to her home country, despite having said she wants to be buried there when she dies. The answer shook me. She said she would allow us to travel there when Cubans are allowed to travel freely to the United States.

You see, the softening of relations was a one-way street, which gave American citizens access to a curated experience of Cuban life. The vintage cars, the colorful architecture, the sparkling ocean views — all of it shying away from the harsh realities that people living in the dilapidated buildings knew to be true.

All of my family on my mother's side lives in the states; my paternal grandparents, however, travel to Cuba frequently to visit family I've never met. For this reason, I understand why they would welcome the change, making it easier for them to enter the island despite essentially risking their American citizenship the moment they step onto Cuban soil. My quandary deepens with those top-of-the-line cruises departing every weekend from Fort Lauderdale. The photos and stories people return with — of tropical greenery and an infectious spirit — just don't match up with the memories shared by family who has recently arrived.

It is advertised as a hidden paradise, but I can only think of the lost land where even hospitals aren't provided with basic sanitary means. Unfortunately, my tourism dollars will not raise the standard of living (as perhaps in other popular Caribbean vacation destinations) due to the centralized government. While the Cuban people do not want my pity and make the best of their situation, I will not fund the government who put them in that situation in the first place.

When I am met with shock that I do not want to visit Cuba, I give the same answer every time: I've seen what Cuba has to offer in Miami, where all the exiles rebuilt the beautiful culture that once lived on the island. I feel connected to mi gente through Saturdays spent in Domino Park with my grandfather, having a pastelito and cafecito after church at Versailles Bakery, and wearing the official garment of the Cuban people: the guayabera. Companies that were founded in Havana are now headquartered in Miami, such as the greatest beverage known to man, Ironbeer. The language, its slang, and its culture has evolved in Miami. The South Florida town was co-opted by an exiled community who found each other and built a city for their children and grandchildren where Cuban culture would never die. My grandparents sacrificed so much for my freedom, so I will honor them by keeping my promise and holding my breath until Cubans can breathe easy once again.