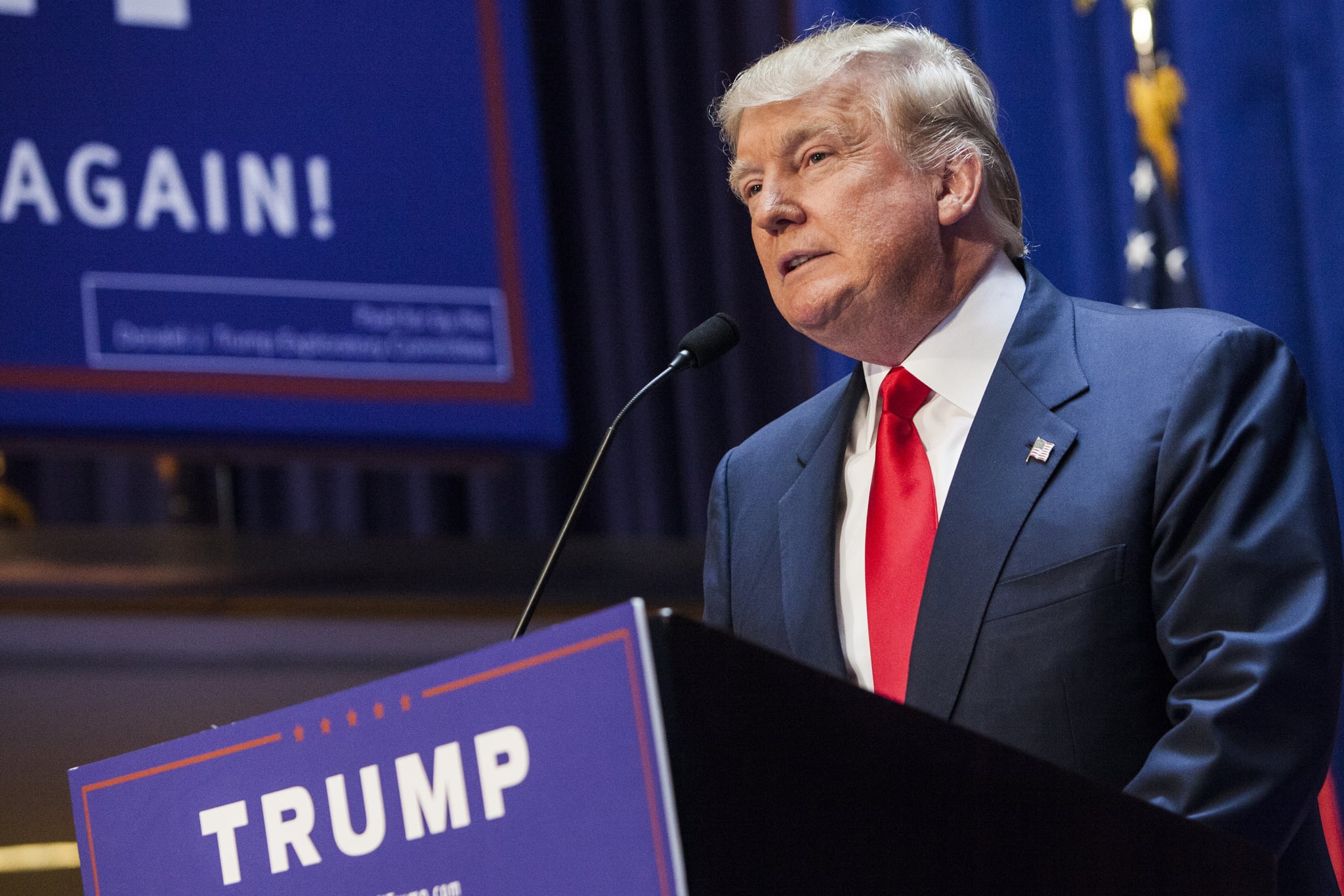 Univision and Donald Trump are in the middle of a total rift after the presidential hopeful said Mexico is "sending people that have lots of problems" to the US, calling them "rapists" and saying they bring "drugs and crime," during his speech announcing his candidacy. There's plenty of chatter going around about Trump's comments, but an open letter posted on Facebook by Adriana Almanza is quickly going viral.

In the touching Facebook post, Adriana recounts the story of her father, Raul, saying: "Thirty something years ago, Mexico 'sent' my father to the United States or 'El Norte' as we call it. It is no secret that he came here undocumented, unauthorized, or 'illegal' as you call it. He worked his ass off in the fields, traveling from state to state to find work. He helped provide for his parents and nine siblings back home." Adriana, whose post has been shared more than 100,000 times as of June 25, goes on to respectfully and eloquently say she doesn't agree with Trump, writing: "Mr. Trump, in your speech, you claimed that Mexico doesn't send the U.S. their best. But I beg to differ. If my dad is any representation of the type of people Mexico 'sends,' there is no doubt in my mind this country is getting the best." Keep scrolling to read the entire letter, but first catch up with all the facts about the controversy.

Dear Mr. Donald Trump, I'd like to take a minute to introduce you to my father, Raul Almanza. As you so eloquently put...