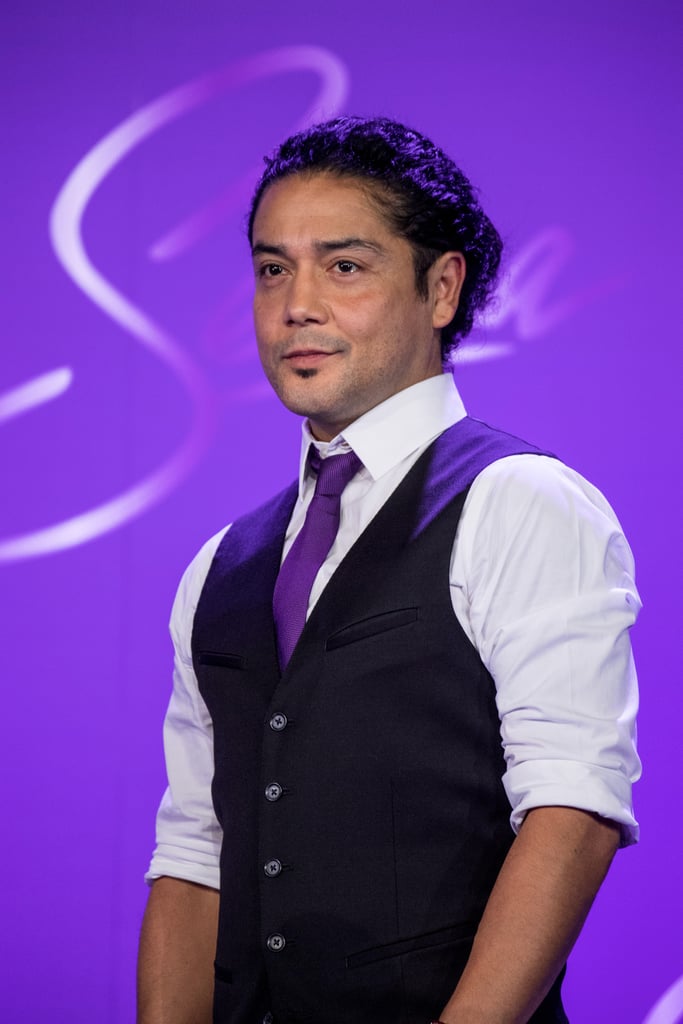 Even though Selena Quintanilla's beloved biopic was released exactly two decades ago, the late singer's husband Chris Perez had yet to see it. When Chris came across the movie while channel-surfing on Feb. 6, he decided to finally watch and share his thoughts in real time with his thousands of Facebook followers.

Naturally, there were a few things the movie got wrong. In a few posts, Chris pointed out certain timeline errors. For the most part, however, the movie was fairly true to life. For example, his bandmates actually trashed that hotel room and those Selena fans actually tried to tow her tour bus — resulting in the broken bumper they said they would hang in their garage! Though Chris didn't end up making it through the entire movie given its painful ending, he was ultimately impressed by the movie, and Jennifer Lopez's performance in particular.

Scroll ahead to read Chris's various thoughts on Selena.

Related:
Suzette Quintanilla and Chris Perez on Selena's Legacy and Their Best Memories With Her
Previous Next Start Slideshow
FacebookMoviesSelena Quintanilla
Around The Web

Netflix
March Means One Thing For Netflix Fans: More Movies and TV Shows Are Leaving
by Grayson Gilcrease 18 hours ago

Nostalgia
Pass the Razzles: Jennifer Garner and Mark Ruffalo Had a Sweet 13 Going on 30 Reunion
by Kelsie Gibson 18 hours ago