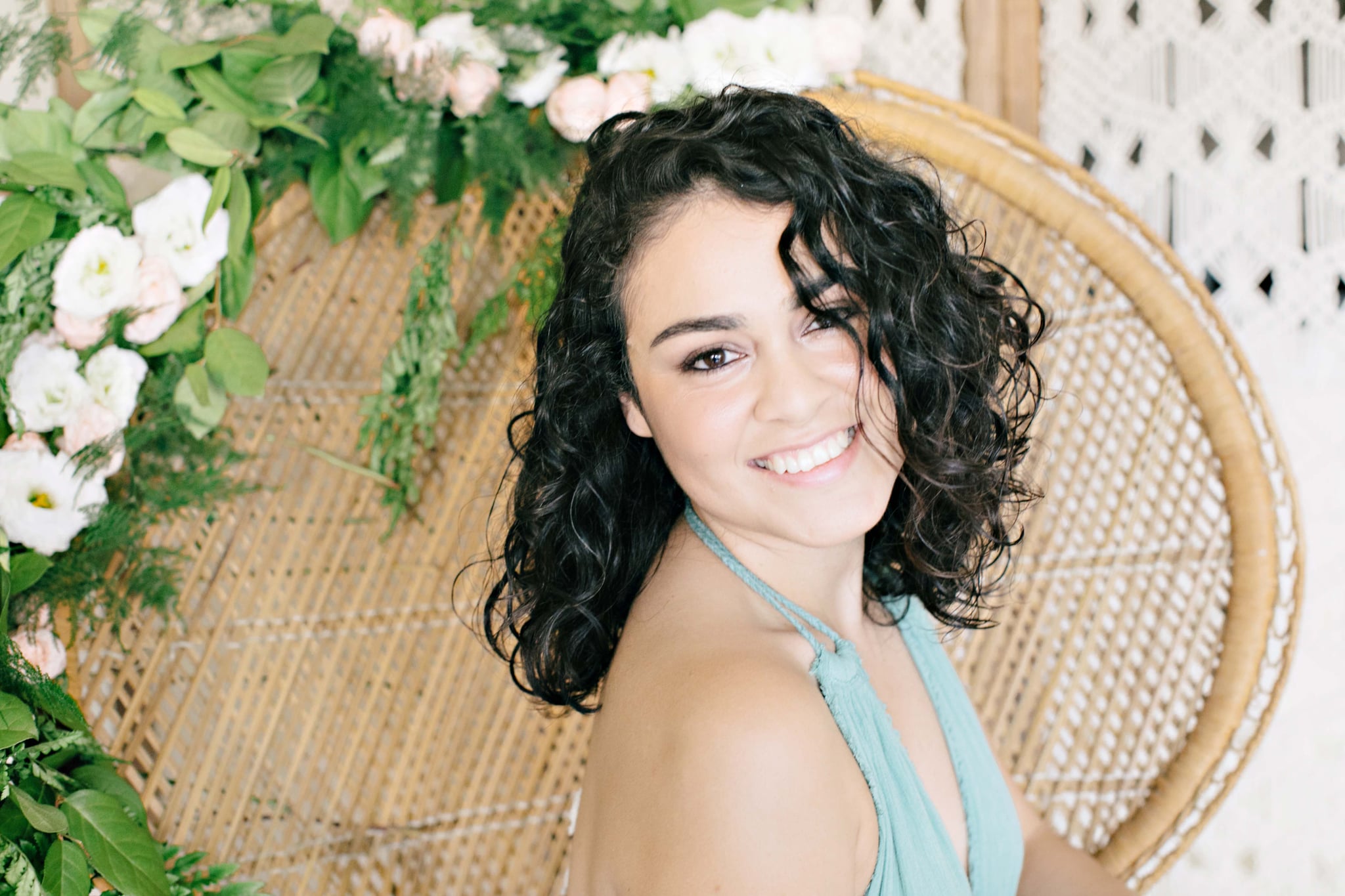 Janet Gomez is a writer in Los Angeles.

I was recently asked, "Why do you want your daughter to learn Spanish?" I was completely dumbfounded and, to be totally honest, offended. I didn't know what to respond.

My husband and I are used to receiving compliments when we explain we are primarily teaching our daughter, Julianna, to speak Spanish, even though both of us are fluent in English. Not only do we want her to have a deep connection with her culture, but we also want to emphasize the power that comes with knowing Spanish and what it means to be a Hispanic woman in today's country. The question threw me for a loop. I had never been questioned or needed to explain this to someone before.

To me and my family, Spanish is not just a language. It's an art, deeply instilled in us. It's in countless songs that instantly trigger memories I am fond of, from reggaeton to rock en Español — I want my daughter to listen to those songs and have a connection with them. It's brought me my own set of inside jokes that do not make any sense if translated to English and make me feel a special bond to those who understand and laugh with me. It has given me a way to communicate with people, even in locations far away from home. Spanish is a place I can always go back to and feel like I am at home. I want my daughter to have that same feeling.

I remember going on trips with my family to my grandparents' home in Ensenada, Mexico. It still is the family's go-to place when we need to reset. Taking trips to the Bufadora (the second largest marine blowhole in the world), eating the amazing (and cheap!) food, and making unforgettable memories as a family are things I do not want to take away from my daughter. She could do all those things even not speaking Spanish, but it wouldn't be the same. She has become close to my grandparents because she understands the language they speak. She has been instilled with a sense of great pride in our loud and colorful culture, learning not be ashamed about it, but to celebrate it. Part of embracing that culture is speaking fluent Spanish. 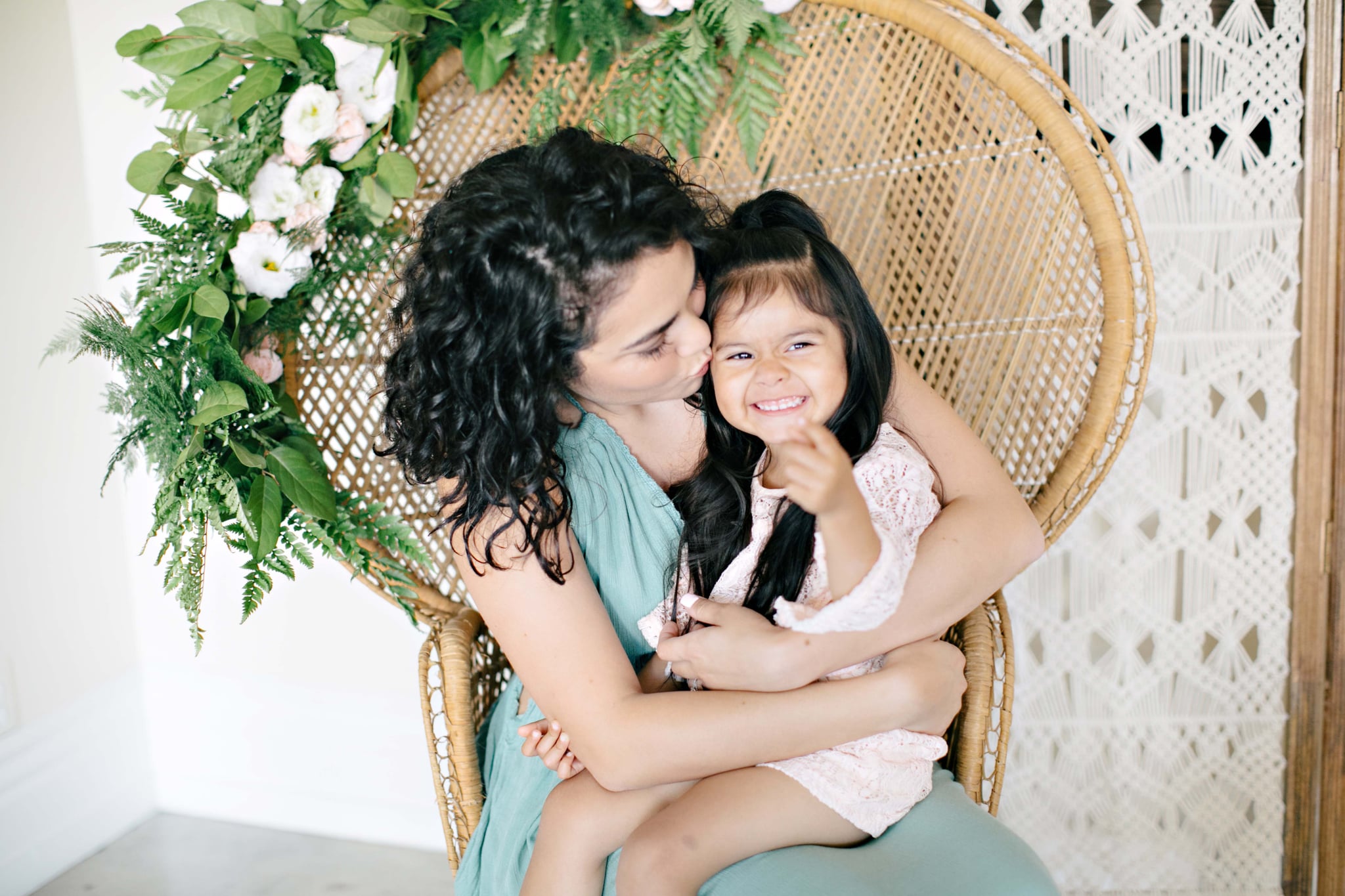 Perhaps the biggest reason we want to teach our daughter the value of being bilingual is because it can open opportunities, not just professionally but also to emotionally, letting her connect with other people every day.

The United States is home to 40 million Spanish speakers. Just in my city of Los Angeles, almost half of the population is of Hispanic origin. Julianna will come across Hispanic and Latinx people, and I want her to be able to speak to them in a more personal way.

I interned at a shoe store when I was 15 years old. A Spanish-speaking customer walked in and needed help buying a pair of shoes. I made a connection with the customer in Spanish and he ended up purchasing over $800 in merchandise. I left the store that night amazed at what I was able to do just because I was able to communicate with this person in his native language. I was soon offered a full-time job after that, so you can say knowing the language opened an opportunity I might have not had. It also also allowed me to help someone.

I will do everything in my power to teach my children where their culture and language comes from, and that starts with teaching my daughter how to speak and understand our native language. She will be tomorrow's leader, doctor, teacher, whatever she wants. It's imperative that she knows the language not only so she can stand out in a competitive job market, but to expand her horizons, meet others like her who speak Spanish, and travel to countries that primarily speak it.

Perhaps the question we should be asking is not why, but why not teach our children Spanish?