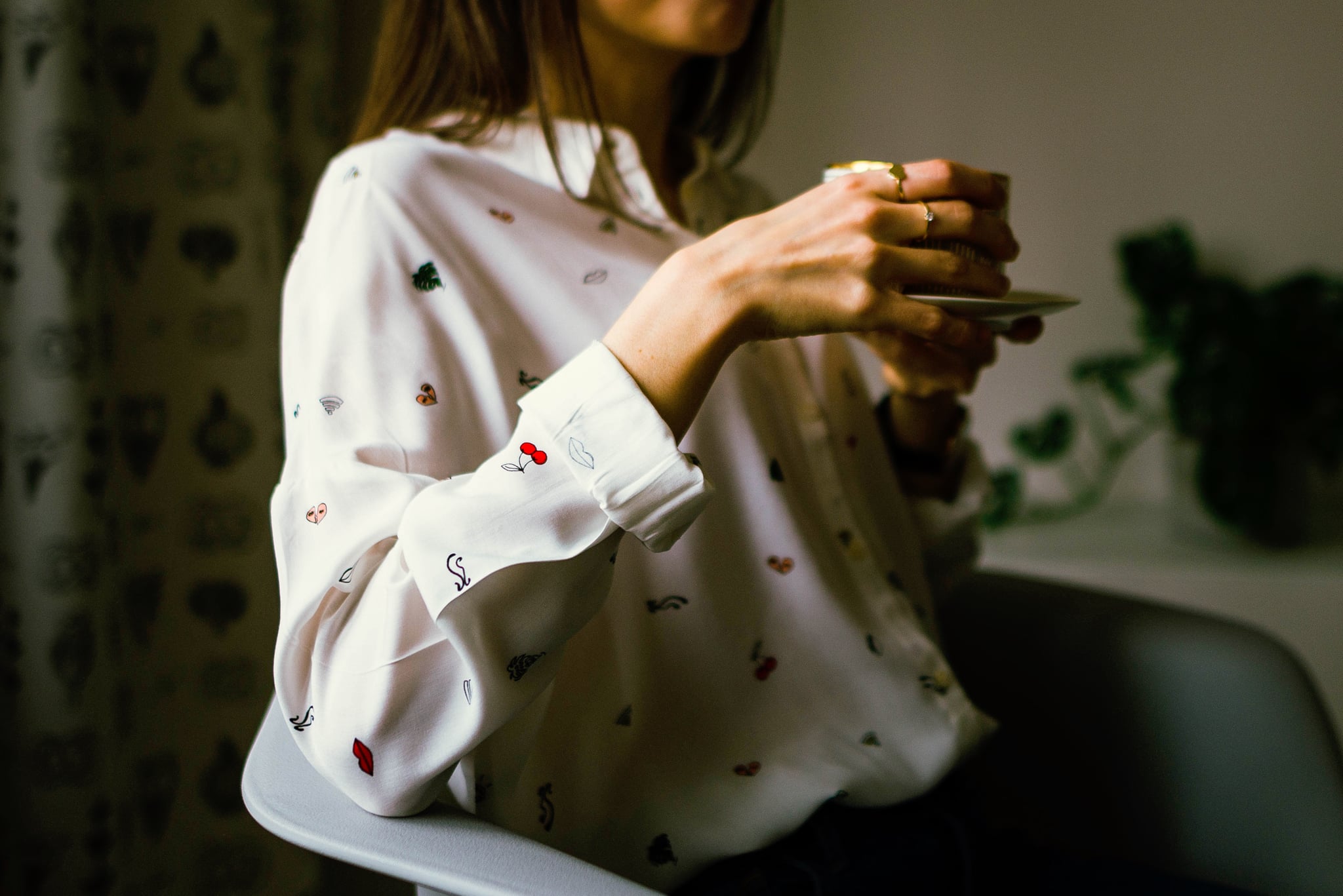 Have you ever felt like you were inches from breaking that glass ceiling only to find yourself stopping short of reaching the last level? All because you don't fit neatly into the cultural stereotypes and gender norms that often curtail a woman's desire to be more than a wife and homemaker. This is the reality I face as a single, career-driven Latina.

Growing up in the ever-blossoming suburban city of Pasadena, CA, my upbringing was one big melting pot of Mexican, Honduran, and American cultures. I grew up watching American football and learning to speak fluent Spanish and cook baleadas (Honduran-style quesadillas) in my sleep. My father is Mexican, born in the city of Fresnillo, Zacatecas, but came to the United States when he was 9 years old. My mother and I were born in Honduras. While both my parents came from large, traditional families, they have always held progressive views when it comes to parenting, especially when it came to raising a girl. In fact, some of my fondest memories are of hanging out with my dad or mom talking about my goals and dreams. There was never a dream too outrageous or unrealistic to my parents. The sky was the limit.

But despite growing up in an encouraging and accepting household, the outside world didn't hesitate to give me one big reality check: you're a girl, so act like one. Elementary school was my first bitter taste of how people could easily box you into what they expected of you simply because of your gender or your culture. I spent most of elementary school trying to be as invisible as possible so as to fly under the radar of school bullies.

In a particularly unpleasant encounter, I was cornered by a group of bullies around my age who decided I was the perfect kicking bag that afternoon. Within minutes, my book was snatched out from my hands and my hair held in a tight grasp. I wasn't prepared for the onslaught of vicious words that spewed out of the kids' mouths as they mocked me for reading a book — as if a girl reading outside of the classroom was ridiculous. The ringleader, a boy in my same grade, yanked my hair even tighter and spat out, "Look at this dweeb thinking she's all that with her book," then proceeded to tear the pages out of my new Nancy Drew book. He and his posse started to move away but not before telling me to "stick to my Barbies and Easy-Bake Oven."

These were not words any young girl should have to listen to. I spent many days after attempting to make sense of it all. Was I that strange? How could being a girl be seen as a limitation, a weakness to be mocked and ridiculed? Looking back, the irony is that the boy who had said those cruel words was raised by a strong, career-driven Latina.

Related:
I Don't Have a Full-Time Job, and My Latin Parents Judge Me a Bit For It

While I'm no longer that insecure fifth grader, I'm still weighed down by the suffocating expectations that many Latinas face. Have you ever wanted to just tape a sign on your forehead that proclaims "I'm single, Latina, and proud"? If the answer is a resounding yes, then you know exactly how I feel.

Although as a Hispanic community, we have come a long way since our parents' generation, there is still stigma in the community about being single and unmarried. Raise your hand if your palms sweat just trying to figure out how to choose a relationship status on Facebook because you just know a family member is going to spread it through the family grapevine. Or maybe you've also been cornered by a high school friend who is giving you the third degree because you're not in marriage bliss and with a baby on the way like she is. I know it sounds strange, to not want the large, bustling family. But it's never been my dream, not now and maybe not ever.

Being a confident Latina hasn't always come easy. It took years to break away from the toxic voices that tried to make me believe a woman should not strive for more than the status quo. Yet the thing is, I know I am more than my gender and even my culture. It's easy for people to look at me and just label me as another antiman, antimarriage eccentric. And I get it, somewhat. I'm single and career-driven, with no immediate plans to change even as I approach the big 3-0. But the truth is I'm not against marriage and family nor those who want those things. I'm simply happy with the path I've chosen for myself. Just because my lifestyle doesn't fold neatly into a nice box doesn't mean I'm less of a woman or a Latina.

Related:
The Unedited Truth About What It Means to Grow Up as an Americanized Latina

There are those mentors in our lives who see the best in us even when the world around you doesn't. My parents are those special people. I owe them a lifetime of gratitude and love for planting the first seeds of self-love and Latina empowerment. If not for their belief that success and equality have no gender, I would not be the proud woman I am today. I hope as we continue to grow as a progressive Latino community that more parents, teachers, and friends can encourage the dreams of little girls who dream of being astronauts, CEOs, and world leaders. To all the Hispanic girls and women out there who feel the weight of their culture's restraints on their gender, I say: know that you are more than those limitations. You can move mountains and reach stars.

Lily Collins
I Thought Emily in Paris Might Be the New Generation's Sex and the City, but I Was Wrong
by Nikita Charuza 1 day ago

Healthy Living
I'm a Light Sleeper, and This Solution Has Helped Me Rest More Soundly Than White Noise
by Lauren Manaker 1 day ago