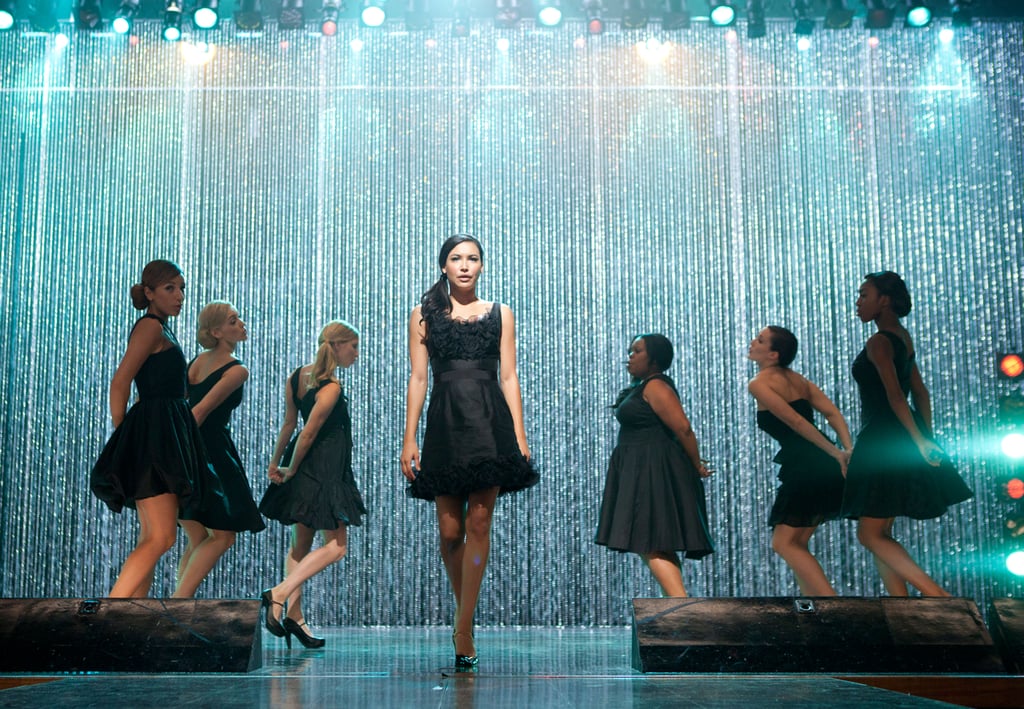 When Glee became the must-see TV show in 2009, Naya Rivera's Santana Lopez quickly became one of the most beloved characters of the high-school musical dramedy. Though she was originally meant to be a minor antagonist with a sharp tongue and salacious methods, Rivera's vibrant personality, hilarious one-liners, and undeniable vocal power shot her to series regular by season two. She was casually cruel in a way that was both terrifying and endearing, solely thanks to Rivera's ability to bring out her vulnerability through her defensiveness.

Santana's nuanced exploration of her sexuality resonated with many viewers and her relationship with Heather Morris's Brittany S. Pierce (the source of several heartbreakingly stunning covers from Rivera) became one of the show's focal plots throughout the series. They flirted, fell in love, came out to their parents, and eventually got married. And while the "Brittana" love story was a huge part of Santana's journey, her sojourn from closeted high school mean girl to an out-and-proud artist was beautifully fleshed out by Rivera's graceful portrayal. Rivera's role on Glee helped change queer representation in television — especially for Latinas. She sang her way to self-discovery, a life filled with love, and a legacy as one of the most fascinating characters to grace our screens.

In remembrance of Rivera, who died while boating with her 4-year-old son, we're looking back at her most extraordinary Glee performances from Fleetwood Mac's "Songbird" to Alicia Keys's "Girl on Fire."

Related:
The Cast of Glee Pay Tribute to Naya Rivera After Her Death: "You Deserved the World"
Previous Next Start Slideshow
Naya Rivera's 15 Most Iconic Glee Performances That Clinched Her Superstar Legacy originally posted on POPSUGAR Entertainment News
Naya RiveraGleeMusicTV

Music
Little Mix Know How to Have a Good Time, and Their Sexy Music Videos Prove It
by Kelsie Gibson 16 hours ago

Music
Saleka on Writing a Song For Dad M. Night Shyamalan's Old: "I Didn't Want to Let Him Down"
by Kelsie Gibson 19 hours ago

Music
Anne-Marie and Little Mix's New Video Is Basically Bridesmaids, but With Versace Robes
by Navi Ahluwalia 19 hours ago