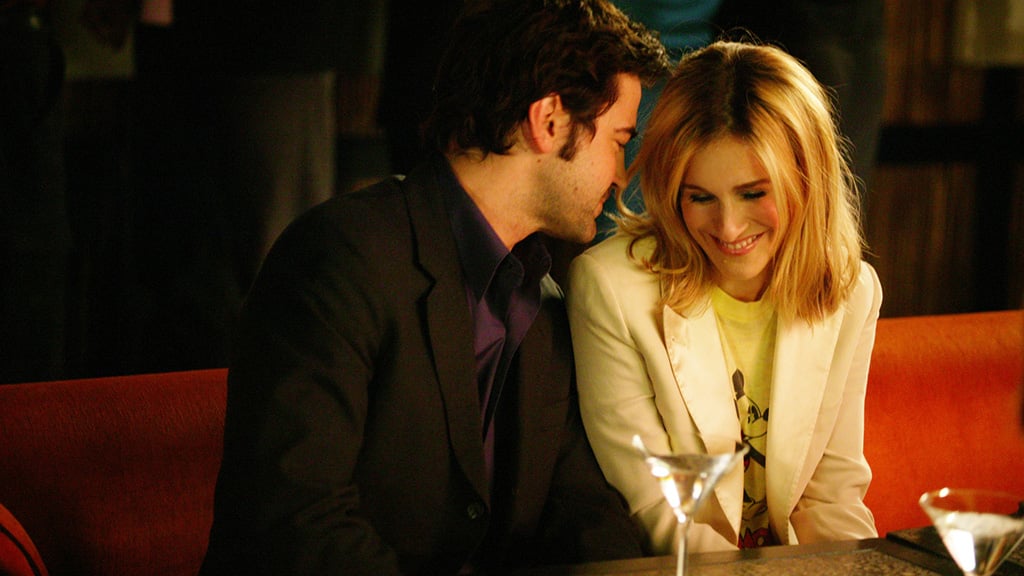 I Went on 7 Tinder Dates in 9 Days, and Here's What I Learned

A wise man once said, "Experience is simply the name we give our mistakes." But if you can turn your mistakes into experience, then you're well ahead of the curve, and you don't need Oscar Wilde to tell you that. Dating is perhaps where many of your life's mistakes are concentrated. The fact that alcohol is often a requirement — like an oxygen tank is for scuba diving — might be a compounding factor. However, when you reach a certain stage in life, when life's given you just about every dating situation possible, you start to look at each date differently.

I came out of a serious, long-term relationship at the beginning of the year, and then, like the often impulsive and reckless girl I am, jumped into a relationship a month later. Naturally, I wasn't ready at that point and I had to break it off, and the poor guy moved back to Texas. After that, I decided to take the whole casual dating thing for a longer drive. Most importantly, I just wanted to have really hot, no-strings-attached sex. So what does one turn to for such a quest? Tinder, obviously. After giving myself a decent enough time to decompress from my sweet Texan, I scheduled as many dates in a week-and-a-half time period to plant the sex seeds. I knew that just based on probability, and the pitfalls of online dating, that at least half of them wouldn't work out, so I had to really plough the fields, you know?

In the end, I went on seven dates in nine days. It was an exhausting whirlwind that was at times exhilarating and other times completely demoralizing. But ultimately, the experience taught me some pretty invaluable lessons — and introduced me to someone pretty great. So read through this gallery for seven lessons I learned from seven dates.

Previous Next Start Slideshow
Online DatingDatingSexPersonal EssayTinder
Around The Web

Healthy Living
I Decided to Fight Hustle Culture by Doing Less, and I'm Not Turning Back
by Ashley Broadwater 5 hours ago