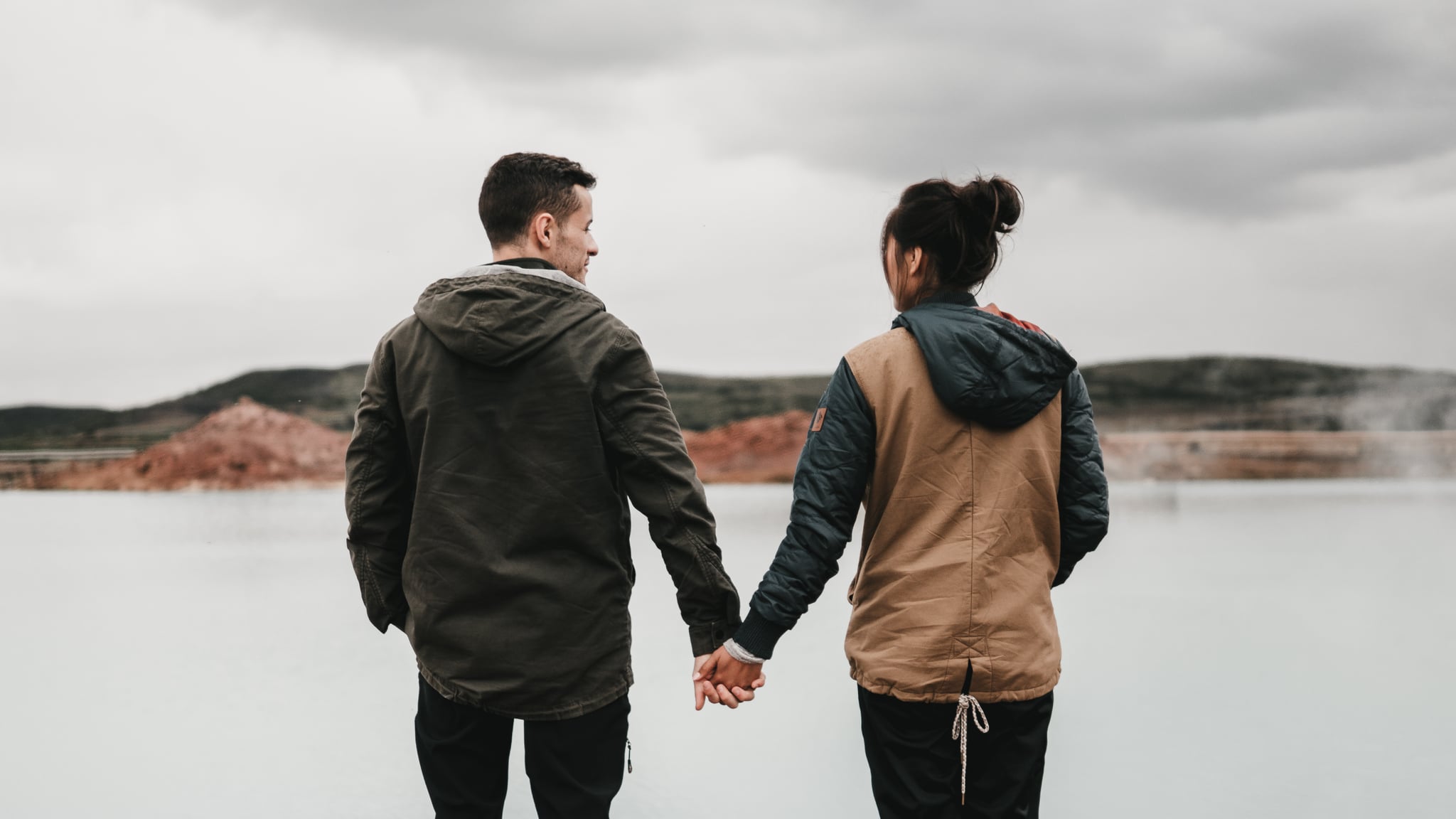 People often say to me, "It must be so depressing seeing people's marriages fall apart all around you every day. Does it affect your own marriage?" As surprising as it may sound, I think that being a divorce lawyer has had a pretty positive effect on my marriage.

To begin with, it allows me to get behind the curtain and see people's real relationships and that not everyone is so "Facebook perfect," which I think sets unrealistic expectations in people and causes strain in many marriages. Not to mention that when I hear constant tales of people having torrid affairs with tennis instructors or the nastiness that goes on at the dinner table, it makes the fact that my husband leaves the occasional dirty dish in the sink not seem so bad (although it is still incredibly annoying – I mean, the dishwasher is right there!).

When I hear constant tales of people having torrid affairs with tennis instructors, it makes the fact that my husband leaves the occasional dirty dish in the sink not seem so bad.

I also think that due to the fact that I negotiate and argue all day long, when I come home at night, the last thing I want to do is fight with my husband about why he chose to use my favorite coffee cup when we have 50 other mugs in the cabinet. My emotional bandwidth for disagreements is low, so a lot of time the petty annoyances that would normally have me voicing discontent, if I had the energy, is gone. What this equates to is that I let the little things go, which I think is really important to maintaining a working marriage.

Learn How to Negotiate

As I negotiate for a living, I also try to use that skill-set in my marriage. For example, when my husband and I moved into our first apartment together we had a small kitchen that did not have a dishwasher. While I hate there being dirty dishes in the sink (see above), I also do not really care much for doing dishes either. So the deal my husband and I made when we were first together is that I would do the laundry and he would do the dishes. That would have been fine, but my tolerance for a sink of dirty dishes is way shorter than my husband's tolerance.

So the second deal we made is that when I could not take it anymore, I would make a request for him to do the dishes, and he had 24 hours from the time of my request to do them, and I could not nag him once during that time period. Now, he may have waited 23 hours and 55 minutes to do it, but he would always clear the sink before the 24-hour expiration period. This exercise was helpful in building trust in our relationship (as well as teaching me to work on my patience – also key in a marriage and forever a work-in-progress for me).

Related:
Having an Open Marriage Ultimately Led to My Divorce

The bigger benefit that I think I have learned from being a divorce attorney is that it has taught me to be very careful and controlled when my husband and I do get into arguments. When things do get heated, I will think twice before saying what is really on my mind. I will consider the many times that a client will tell me a story of some fight she had with husband when she told him that if he does not stop doing X, Y, Z "he will never see the kids again" or the good ol' "If you do not do X, Y, Z, I will take every last penny we have and fight you until you have nothing."

These types of comments are litigator's gold, because they will be spun to tell the tale of a mother who is going to use her children in a custody litigation as pawns to get what she wants or a husband who will use his larger income to financially try to bury his wife. Now, in both cases, my guess is that neither client meant what was said but spoke out of anger. But I am very careful to not say things that would ever be thrown back against me in motion papers one day.

The result of this restraint is that when I do have disagreements with my husband, they generally stay civilized and productive (despite what either of us may really be thinking). Bottom line – keep the punches above the belt.

Related:
30 Things Divorced People Think You Should Know About Marriage

In the same vein as not fighting dirty, in all our years of marriage I have also never used the "D" word during an argument. Not once have I threatened, hinted, or even used a word that rhymes with the word "divorce." The reason is that I have a more true understanding of what that the concept actually means more than the average bear. To me, if I ever said it or heard it, it would not be a lighthearted comment that I would simply brush off.

I know firsthand (or as firsthand as a person can know who has not actually been divorced) the serious damage that a divorce can bring upon a family. I had heard the heartbreaking stories of when my clients have to tell their children that Mommy and Daddy are not living together anymore. I have heard clients complain about losing their extended families and their friend circles in the divorce.

I have seen the financial sacrifices that families have to make to support two households rather than one. So, unless you are really serious about wanting to divorce, don't say it.

Make Quality Time Together a Priority

While most spouses had something in common and liked each other enough at one point to walk down that aisle, often those commonalities fall to the wayside over time. The marriage becomes more of a business relationship involving the raising of the children and who is driving who to which practice and which tutoring lesson. What ends up happening is that the spouses lose their identities as husband and wife and their identities are consumed by being Mommy and Daddy. Mommy and Daddy are not usually very sexy titles.

To try to maintain the Mr. and Mrs. status, my husband and I tried to institute a weekly date night. That worked for a few months, but many Saturday nights were tough because we spent the day running around from the soccer fields to birthday parties and every errand in between, so the last thing we felt like doing was getting dressed up for dinner and a movie.

I used to compare those weekly date nights to going to the gym – I always felt too tired to go and made excuses, but after I went, I was always glad I did. The date nights were great for our marriage but ultimately an unrealistic goal for us at this stage in life. Now in a more practical way, we try to do a date night at least once a month and try to go away for a weekend together at least twice a year. We do a nice hotel with a spa and keep our kid discussion to a minimum so we can focus more on adult talk and remember that we are interesting individual people.

No matter how you slice it, marriage is tough. Even the good ones are hard, and the difficult ones are even harder. There are going to be highs and lows and times when you really think your spouse is great and other times when you are like "eh."

It is important to be realistic about marriage and not compare your relationship to the pictures your high school nemesis posts on Facebook of her smiling children and handsome husband (she has probably already consulted with me, and trust me, her life is not so perfect).

You need to pick your battles and then let the little things go. Learn to negotiate with your spouse and to fight fair (without saying things that can get you in trouble or using the "D" word). Hopefully, these tips will result in you liking your spouse enough to spend some quality time with him or her. If you can learn to grow together rather than apart, you increase the likelihood of staying out of my office!

Jacqueline Newman is a New York City-based divorce lawyer and experienced New York matrimonial law expert. As managing partner of a top-tier 5th Avenue Manhattan law firm focused exclusively on divorce, her practice runs the gamut from prenups for high net worth people contemplating marriage to high-conflict matrimonial litigation in dissolutions involving complex financial assets and difficult custody issues. She is also the author of Soon-to-Be Ex: A Woman's Guide to Her Perfect Divorce and Relaunch and Soon-to-Be Ex For Men: Preserving Wealth, Fatherhood, and Sanity During Divorce.