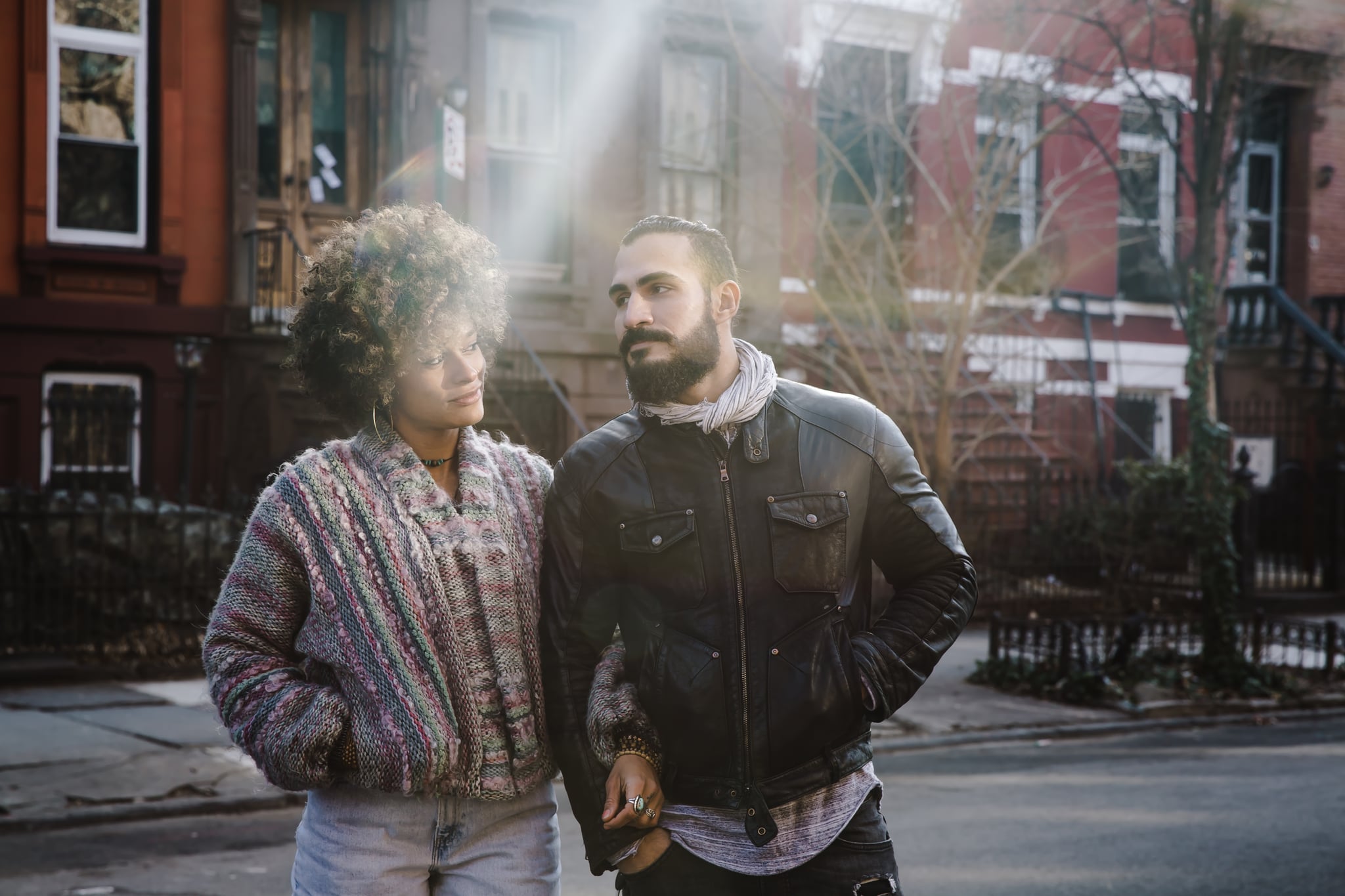 If you've ever gotten into a fight with your partner that seemed to come out of left field, it probably didn't. Many fights are the result of a recurring issue that's snowballed into a larger problem. Oftentimes, things are left unsaid until — aha! The fight. The tricky part is that there are subtle ways of upsetting your partner without even being aware of it. It's it's up to both people to be mindful about any potential triggers they could be guilty of pulling and to address concerns as they arise. Because while it's easy to overlook the little things, they're usually the biggest relationship stressors. See below for four behaviors that could be hurting your relationship.

Related:
10 Little Things That Mean So Much to Women

1. You don't give them your full attention.

While he or she is talking to you, you're only half listening, responding to an email on your phone or glancing at the TV screen behind them. Even if you're not trying to be rude, you're showing your partner that whatever else you're doing is more important than whatever they have to say. Be considerate and give them your undivided attention. You're also more likely to avoid a future fight or misunderstanding if you're all ears now.

2. You don't help until you're asked.

Just because your SO doesn't explicitly ask for a hand doesn't mean they wouldn't appreciate the offer. By sitting on the sidelines, you're only indicating that you don't care. Instead of making favors seem like a burden, take the initiative to provide your assistance before being asked to do so. Because by then, it's already too late.

3. You don't try to see the importance in things that don't interest you.

Ever gotten into fights that all started with "What's the big deal?!"? The subject matter itself may not be that significant, but it's usually the fact that one partner isn't willing to understand the other's perspective that sparks the argument. Even if it's silly as your SO asking which outfit they should wear to dinner, give them your thoughtful opinion instead of an eye roll. Clearly, it's something they care about and value your opinion on. Rather than creating unnecessary tension, try to be engaged, even if it's about something you don't quite understand. That's real love.

4. You don't always come through.

A good partner can be characterized in a number of ways, but being reliable is definitely up there. Not only is reliability a good trait to nurture in general, but meaning what you say is also how you build trust with others. Even if it's something as small as a dinner reservation, honor it. Each time you let your partner down, you're proving that you're not dependable, and that's never a good quality to have.

Relationships
I Lived With My Ex After We Broke Up, and It's One of My Biggest Regrets
by Lexi Inks 5 hours ago