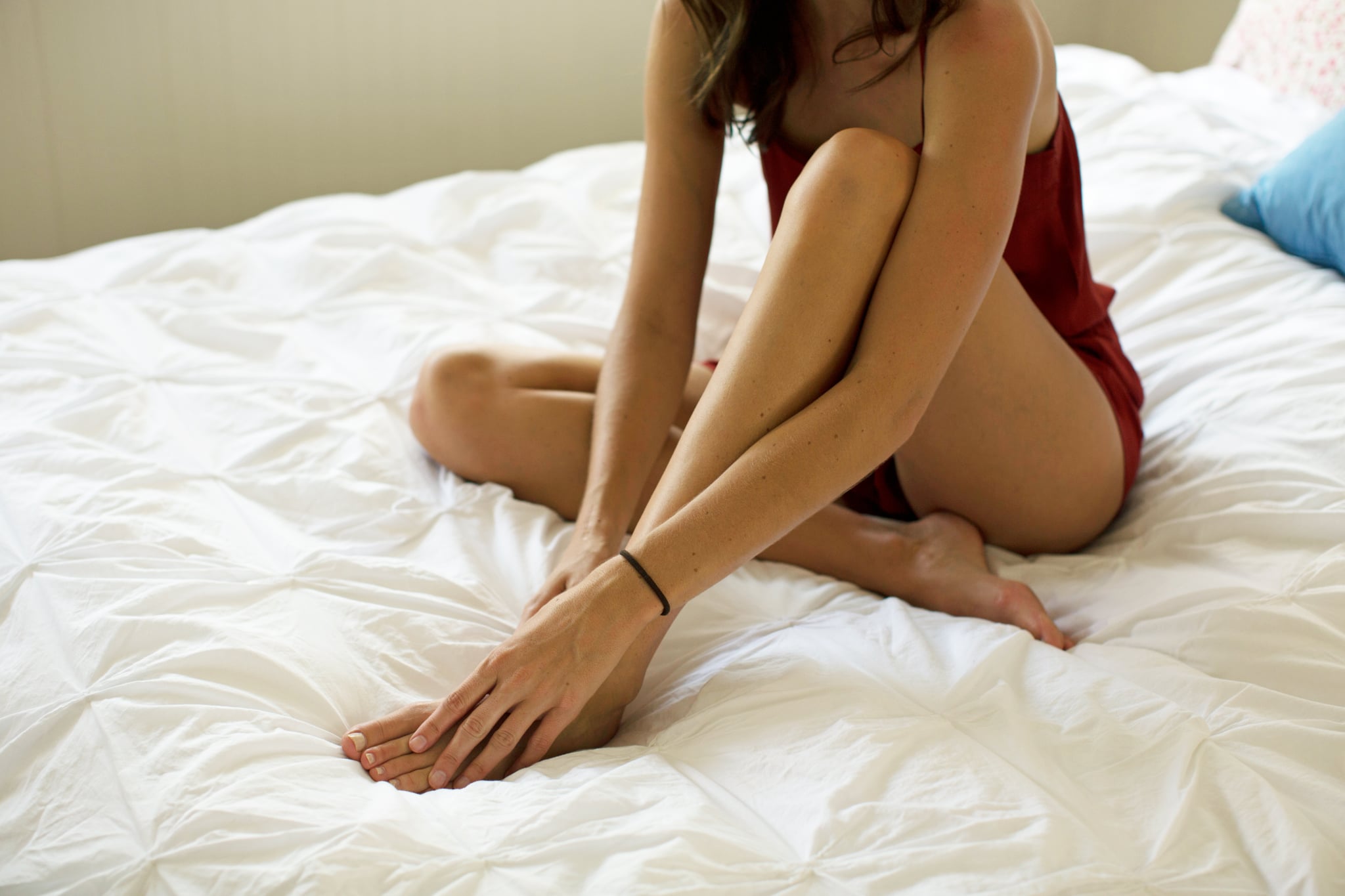 Believe it or not, it's common for men and women to feel depressed after sex, even if it was awesomely mindblowing. So the next time you get it on and your partner turns away or doesn't want to participate in pillow talk, he's not just being an insensitive jerk.

There's actually a real name for this condition. It's called post-coital tristesse (PCT). It comes from the Latin phrase post-coital and the French word tristesse, and it literally means "sadness." Many people who suffer from PCT will experience strong feelings of sorrow, anxiety, or uneasiness anywhere from immediately after sex to up to two hours later.

Why does this happen? It involves the hormone prolactin. Women have this hormone to make milk, but men have it, too. Your body creates it after an orgasm to counteract the release of dopamine, the hormone responsible for sexual arousal. So the prolactin is believed to cause these feelings of melancholy.

Why else might a person feel sad after sex?

Sex is all about connecting with someone, and while the dopamine surging through your body makes you feel great while you're having sex, afterwards, reality might sink in. You may feel scared or nervous about commitment, so you may want to be alone, or get some emotional (and even physical) distance from the person you were just with. Sex also makes us say things in the heat of the moment, so while your loins made you say "I love you and want to have your children," later on that may not seem like such a good idea.