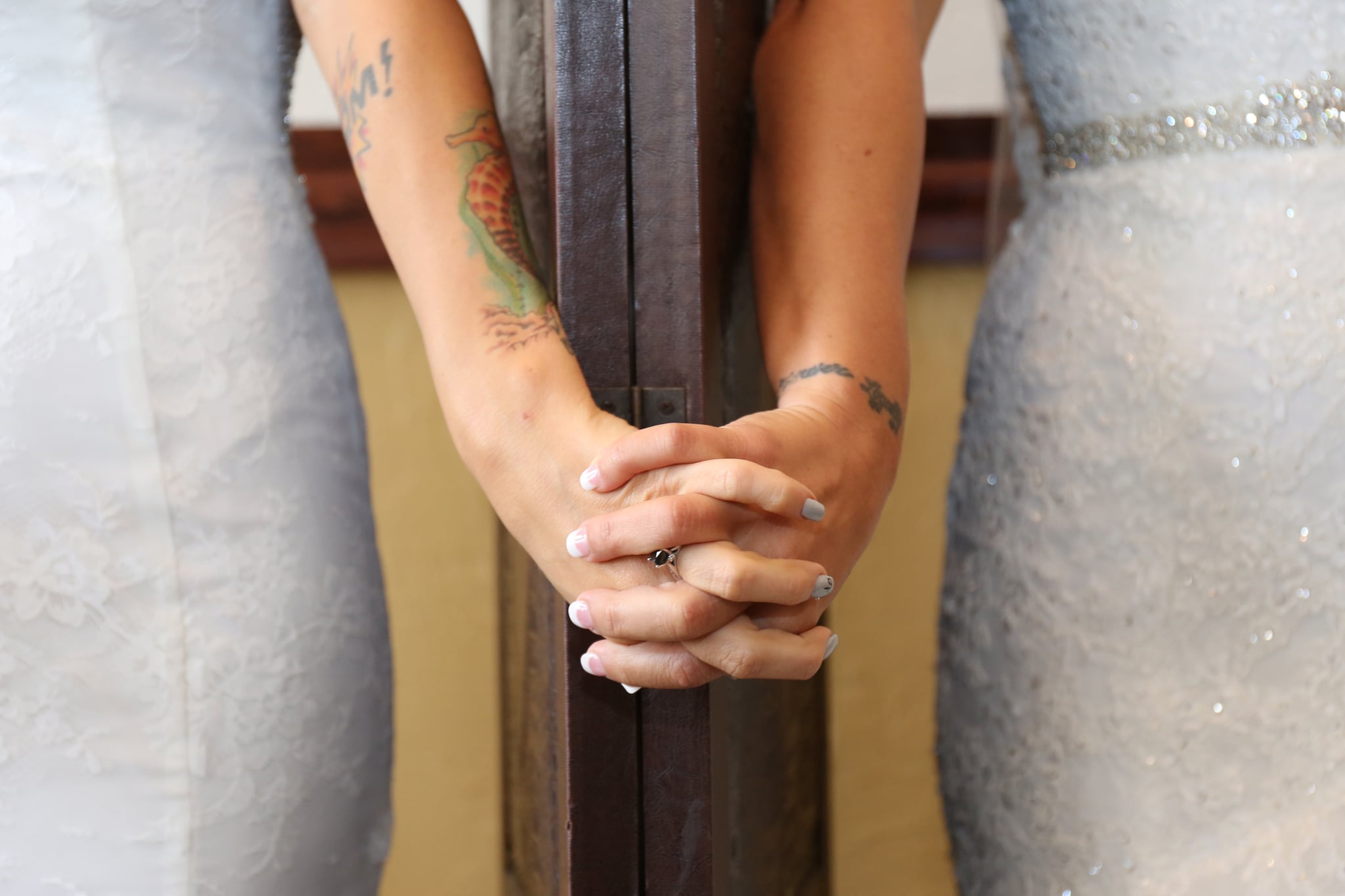 The idea of getting a prenup agreement before walking down the aisle, saying "I do," and sealing it with a smooch feels very unromantic. It's the kind of conversation that most couples put off, roll their eyes at, and even bicker about having before they sign their official marriage license.

So while it's often an awkward and uncomfortable thing to bring up to your loved one after getting engaged, it might be an essential conversation to move forward with, especially if one or both of you has a lot of assets, including real estate, inherited money, or even their own business.

Related:
The Most Important Things to Put in Your Prenup (Including Items You Probably Didn't Think About)

If you're wondering what exactly is a prenuptial agreement, Emily Warren of law firm Gutterman Griffiths PC explains that having a prenup does not mean that the couple are contemplating divorce before even getting married. "A prenuptial agreement allows couples to define for themselves how property will be divided in the future if their marriage is terminated by divorce or as a result of the death of one of the spouses." Wondering if getting a prenuptial agreement is something you should put on your to-do list? Divorce lawyers all over the country recommend that you ask yourself these four questions before saying "I do."

Do You Have a Business?

Think about your jobs. If one of you owns their own business, it may be important to have a prenup in place to protect the business assets in case your marriage comes to an end. Shaolaine Loving, a principal attorney, says that a prenup can protect business efforts and interests.

"If one of you has or later forms a business, then laws can provide that your spouse deserves half of whatever income or assets were realized during the marriage, or that your spouse should receive half ownership interest. You can dictate in a prenup so that you keep your own business interests. Essentially, the prenup prevents state laws from applying so that you can control the outcome of a potential divorce."

Do Either of You Have Debt?

Be sure to have an open and honest money conversation with your spouse-to-be. Do they have any outstanding debt? If so, how much? Loving says that if debt is present, having a prenup can ensure each spouse's debt remains in their name, now and in the future.

"If your spouse takes out a credit card and racks up a bunch of charges on his/her own volition, then you can ensure you won't be liable for that spouse's reckless spending habits."

Do You Plan on Moving to a Different State?

While you might be cozy living in the state that you're in right now, think about your future living situation. If you might be moving across state lines, it's important to know that laws are different based on where you live.

Elysa Greenblatt, a lawyer at Greenblatt Law LLC, said, "If you are going to move from a state such as New York, which is a 'separate property' state, to a state such as California, which is a 'community property' state, you should have a prenup. Different state laws could mean that assets you never thought would be divided in a divorce are subject to division. A prenup can protect those assets even if you move."

Do You Have Complex Assets?

Take inventory of what you have and own in your name only. Are those things you want to keep protected in case your relationship ends? If so, you might want to draft up a prenup.

Greenblatt said, "If you have complex premarital assets that you would like to keep separate, it is important to have a prenup. Examples of this may include family businesses and real estate." 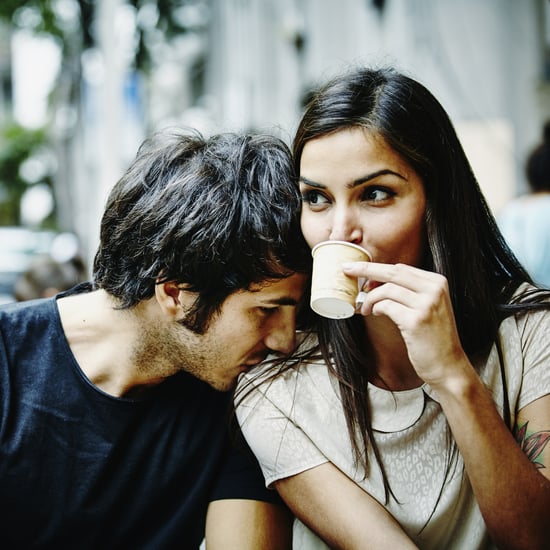 Love
Let's Talk About Soul Ties — the Spiritual Connections So Rare, It's Scary
by Taylor Andrews 4 weeks ago