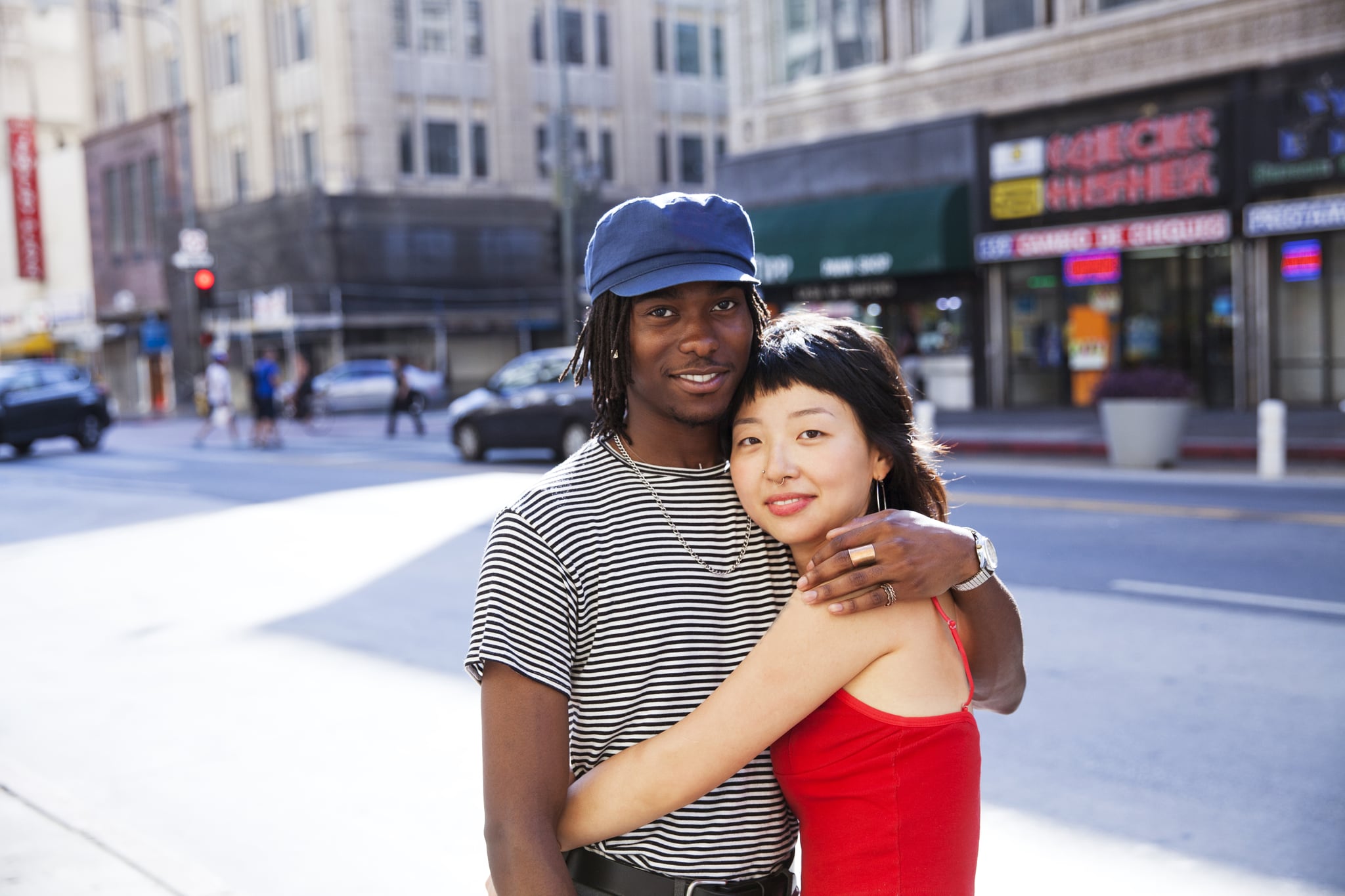 Love is a wonderful thing, and being close with your partner is a must if you want a successful relationship, but sometimes a couple is way too close — like conjoined twins close! It's not cute if your other half literally becomes your other half, unless you were looking to meet a human double of yourself rather than an equal person to enjoy life with! Here are five signs you and your significant other are crazy-glued together in a stage five clinger mess and impossible to tear apart.

Your friends don't invite you to girls' night because, suddenly, it's not girls' night anymore. It's girls' night plus your dude, and that sort of takes the "girls'" part out of the fun.

His guy friends don't even bother asking him to hang out unless they don't mind hanging out with you. And it's not that they don't like you, but that they want their "bro" back and they're beginning to wonder if he stays home with you doing facials and watching The Bachelor because their "bro" is definitely, sniff, long gone!

The two of you are attached at the hip and require a "plus one" everywhere you go. It's nauseating!

2. Your Friends Begin to Disappear

You and your BFFs were known for many heart-to-heart chats, and you were always there to wipe away a friend's tears, but instead of being a good friend, you've become a body double — and an absent friend. Not because of maliciousness, but because you're so absorbed with your partner.

Related:
9 Signs of a Man Who Will Never Stop Loving You

3. Your Hobbies, Goals, and Dreams Vanish

That yoga class you wanted to take — that MBA you wanted to go back to school for? They don't exist. Sure, you do things, but those things are just things you and your partner can do together. It's not that you're depressed, but that you've set aside "being you" in order to be the relationship.

4. There Are Constant Check-Ins

If you do leave for a girls' night or birthday party or special family gathering, you decide to leave much earlier than you did in the past.

5. You Start Holding Back More

When you're a clingy couple, one or both of you is most likely holding back your true feelings or opinions on any number of subjects out of fear of looking bad or turning the other person away from you.

Related:
18 Small and Sweet Gestures You Can Do For Your Significant Other

The clinginess comes from a need to feel love and a desire to not be abandoned. No one wants to be alone forever, but you shouldn't squash your authentic self in order to stay a duo. This will ultimately kill you inside and eventually your relationship will crumble. If something is meant to end, let it end sooner than later. Trust me.

We all love getting caught up in a romance, but when you are caught up in stage five clinger life, you become out of touch with the world around you, from your job to your family to maybe even world and local news. A relationship is supposed to be an important thing, not your everything.

7. Even the Smallest of Fights Are Devastating

Fights are the least fun in any relationship, but it happens. However, when it happens to the "clinger duo," it's devastating because the fear of breakup and abandonment is so high that the fight will become diluted (meaning you both pull back your feelings and honesty), overemotional (think pleas and ranting about breaking up and the level of true love you emit from your pores), or incredibly nasty because the two of you are so anxious about being left that neither of you fight with a filter, which is deadly to the relationship.

Related:
Successful Couples Swear by This Practical Secret to a Happy and Long Relationship

You don't want to admit it, but you've sort of lost yourself in this conjoined twin romance. There are times you think, "Wow, I haven't seen so-and-so in so long," or "When was the last time I did X?" Your partner is probably thinking the same thing, too, and both of you are afraid to broach the subject for fear of hurting the other.

Everyone wants to be loved, so don't feel bad for wanting to be close with your partner. But clinging to each other in desperation is not love — it's codependency. Talk to each other about how you two can be as one as well as two separate beings on your own. If you're not good by yourself, you won't be good for anyone else! 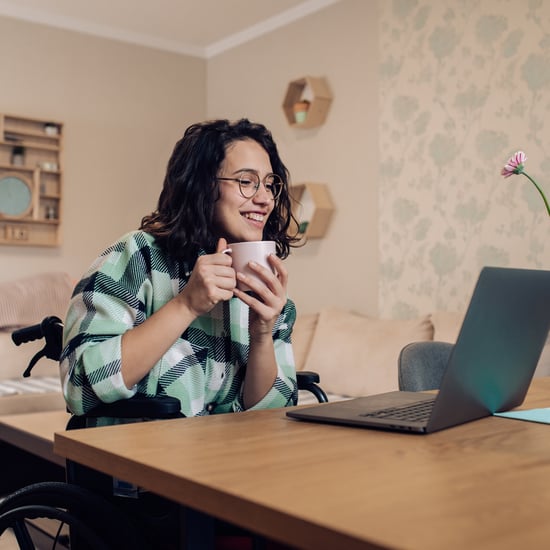