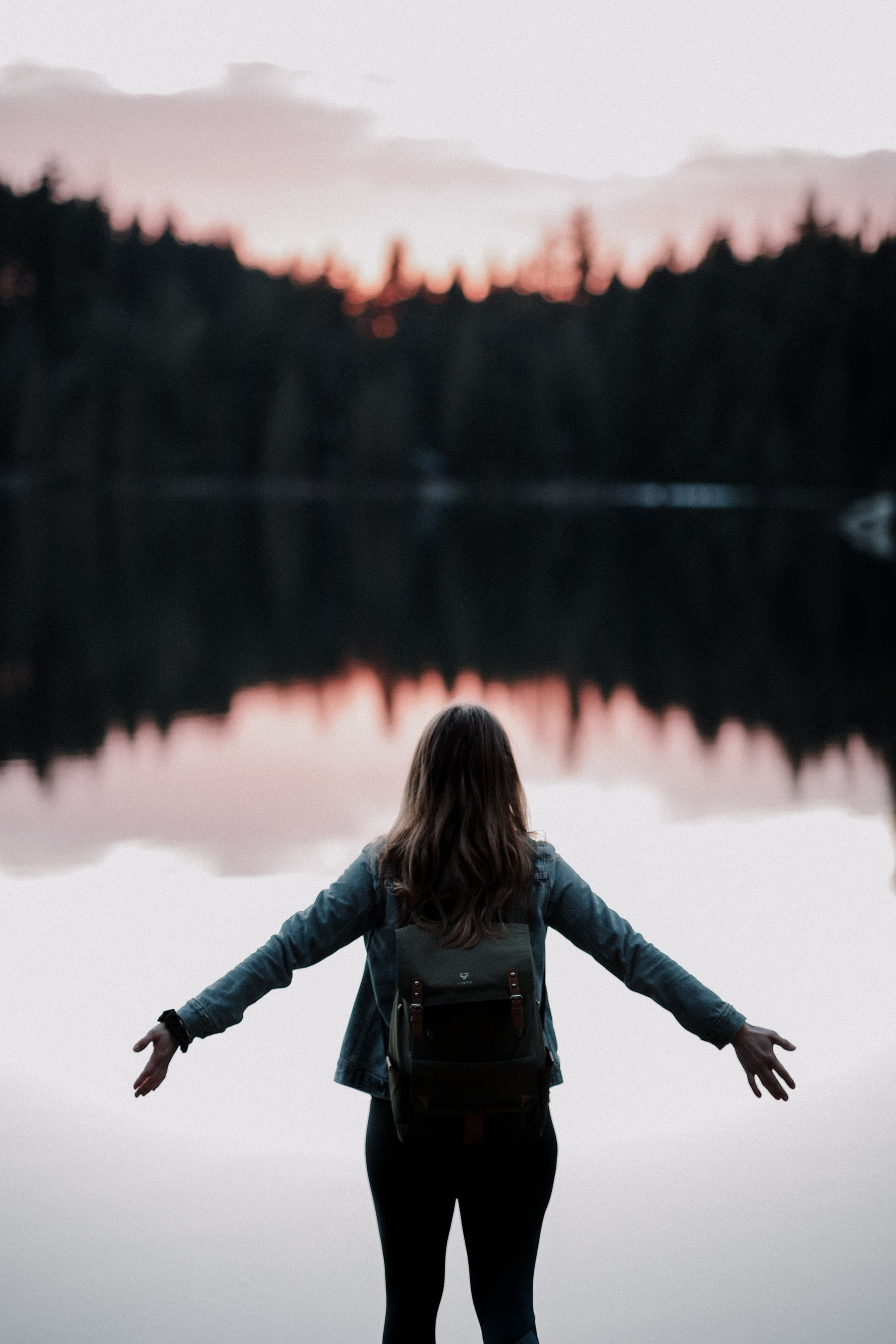 When you're head over heels for someone, or maybe when you're feeling insecure, it's sometimes easy to put someone else's wants and needs before your own. But if you don't catch yourself in time, you may lose a part of who you are. Ladies, don't ever do the following five things for a man — or for anyone.

If your SO is a decent human being, they won't ever force you to alter the way you look for their benefit. They should love you for you, and all of you. If your weight, hair, or style really bothers him, he's clearly not with you for the right reasons. Any physical changes you make should be made because you want them, not for attention or for someone else.

Absolutely no one should get in the way of your goals. It is your life, after all, and nobody else will regret leaving any dreams behind more than you. The decision to pass on a job opportunity or put an idea on hold might seem best at the moment, but the future is never guaranteed. Your partner should support your endeavors, and if he's willing to come along for the ride, that's just a bonus.

3. Wait for his approval.

A strong woman plays by her rules and doesn't sit around for instructions. You should be assertive and go forward with your own decisions rather than seek validation from someone else. You're grown enough to know what's best for you.

It's different to reschedule when something important comes up, but it's problematic when you drop what you're doing just to be with him. Your friends and family should not be on the sideline and only brought in when he's unavailable. You should never be on standby, and if he's respectful, he won't mind catching you another time.

5. Let him change who you are.

Don't change who you are for anyone but yourself. And if you do decide to make any self-adjustments, they should be improvements that will better you. It's possible that he'd be more interested if you do x, y, and z, but he wouldn't genuinely like you for you. Never lose sight of who you are.

Related:
What's Written in the Stars For You This Month? Check Out Your March Love Horoscope
Image Source: Unsplash / Priscilla Du Preez
RelationshipsDatingAdviceWomen