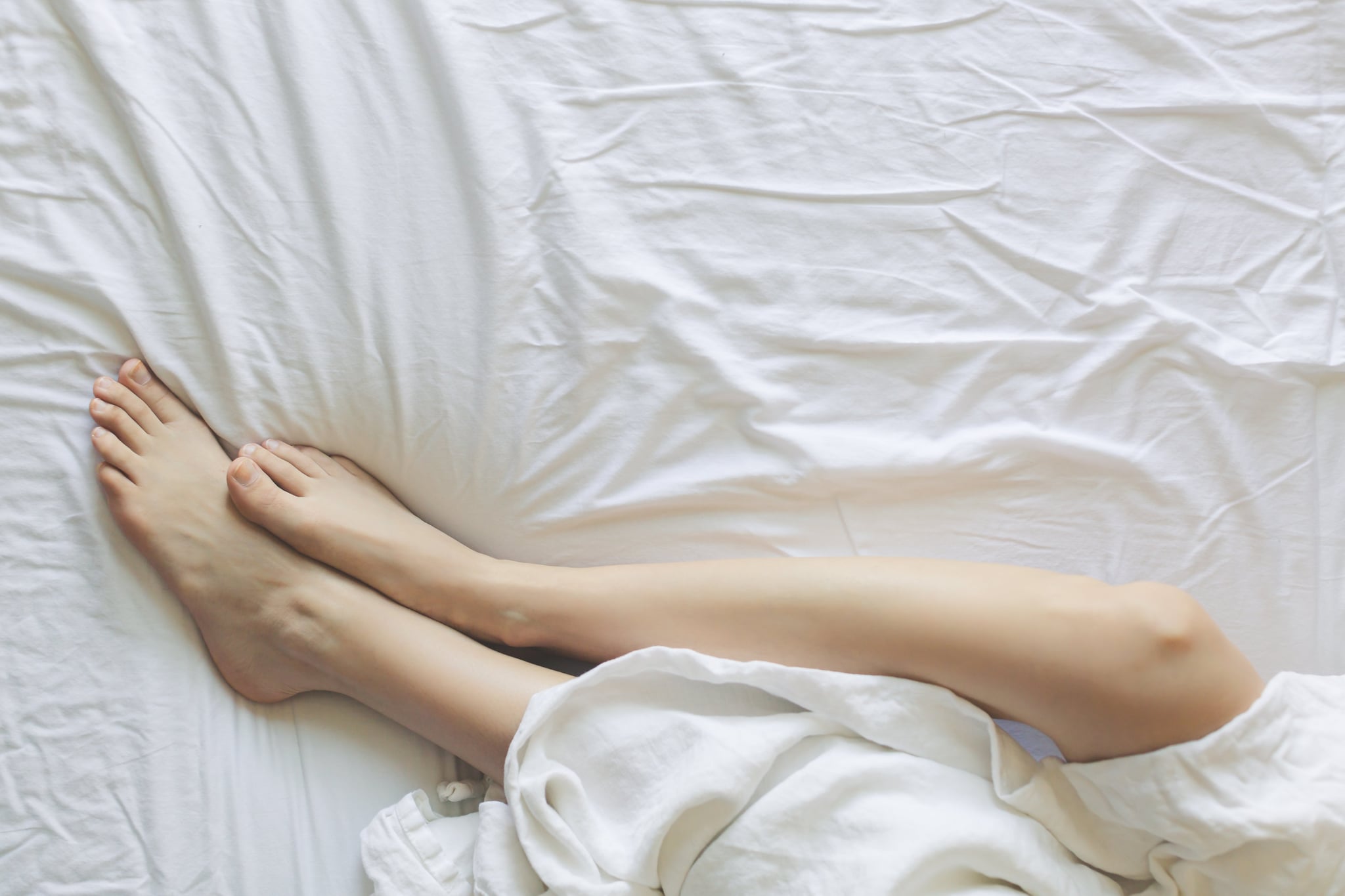 When I first broached my desire to bow down and kiss my wife's feet, she felt it was a "weird" request. Now, she finds my fetish not only enjoyable but a "godsend." Why? Because we have mismatched libidos and foot play gives her a way to please me without feeling pressured to have sex. I get physical release and sexual excitement, while she gets emotional intimacy. We both win.

Many people, both men and women, feel weird at first when they encounter another's fetish. The truth is, most of us have some form of sexual interest beyond vanilla sex. Some experts say expressing no interests outside of the "norm" may even be a sign of repression or an unhealthy outlook on sex.

If we can learn to accept — and even enjoy — our partner's fetishes, our sex life can become far more dynamic. Not only that, but fetish play actually boosts a couple's intimacy. People can engage in vanilla sex with someone they aren't emotionally attached to. With a fetish, however, one is forced to open up and be vulnerable.

If that person's fetish is accepted or even engaged in enthusiastically, they feel a deeper sense of acceptance and love. Such a phenomenon also begs open-mindedness on the part of the partner, which can be very comforting. This also leaves a modicum of leverage and an opening for a partner to approach their lover with interests, fantasies, and fetishes of their own, which the partner should be accepting of, if not willingly engage in.

Related:
36 Crazy Places You Should Have Sex (at Least Once)

Not only will this help dispel judgment in the bedroom and open up a space of emotional comfort, but it'll be more likely that your partner will engage in your interests enthusiastically, setting up a virtuous cycle. So a fetish can be a springboard to new vistas of sexual exploration. It'll also mean you'll have a closer relationship, because you'll know each other on a deeper level.

A foot fetish is actually the most common fetish. It's most often men who are interested in women's feet. Foot fetishism has been found throughout history and in all cultures. There's quite a lot of debate among scholars about where a foot fetish emanates from. Neuroscientists Ogi Ogas and Sai Gaddam, authors of A Billion Wicked Thoughts, say that a foot fetish is so common that in days to come, it'll no longer be considered a fetish. It'll be right on par with a sexual interest in any other part of the body.

Technically a fetish is when someone needs the object or sensation of their desire to "get off." Most foot fetishists have what's called a partialism. That's a preference for a certain part of the body. The majority of foot fetishists engage in normal sexual relations. They just like to occasionally kiss a pretty pair of tootsies, perhaps suck some beautiful toes or run their tongue along a lover's soles.

There's a sensuality to the fetish. In many cases, but not all, the fetishist also desires the chance to be submissive. Kissing a person's feet in our culture signifies devotion, submissiveness, worship, and sensuality. According to reflexologists, every part of the body can be felt through the foot. And feet are erogenous zones. They're as sensitive as earlobes.

As with everything sexual, there are different moods here too. Fetish play can be intimate, passionate, teasing, intense, or even a game of total domination. It all depends on what the two of you are into. Of course, you don't have to do anything you don't want to do. Just understand that if no matter what, you just cannot abide someone touching your feet, you probably shouldn't be with someone interested in them.

Related:
9 Ways to Be Better in Bed

One handy aspect of foot play is that it can satisfy one person's needs when the nonfetishist is not in the mood for sex. There's also lots of opportunities for intimacy here, too, should you desire it.

So where does a foot fetish come from? According to neurologists, we have a body map in a part of the brain called the somatosensory cortex. Each part of the map corresponds with a different part of our body. The part for the genitals and that of the feet are directly across from one another. Some neuroscientists believe that a foot fetish is just signals accidentally crossing from one region to the other.

Psychologists have other explanations and aren't necessarily in agreement on origin. Most believe it's formed in adolescence, when young people are first becoming aware of their sexuality. Most people who have a foot fetish remember when they acquired one, usually from an early age. Fetishes don't go away, psychologists say.

So if you're with someone who has one, just keep that in mind. Most sexuality experts believe that we all have fetishes or partialities to one degree or another. Surely kissing someone's feet isn't the weirdest out there. It's pretty tame by comparison. And if you make it about the two of you, you can actually have a lot of fun together while building a deep well of intimacy — all with such a silly little fetish. How cool is that?

To learn more about foot fetishism and ways to incorporate it into your relationship, purchase the ebook Explorations in Foot Fetishism: A Guide For Couples and Others, available on Amazon and Barnes & Noble.