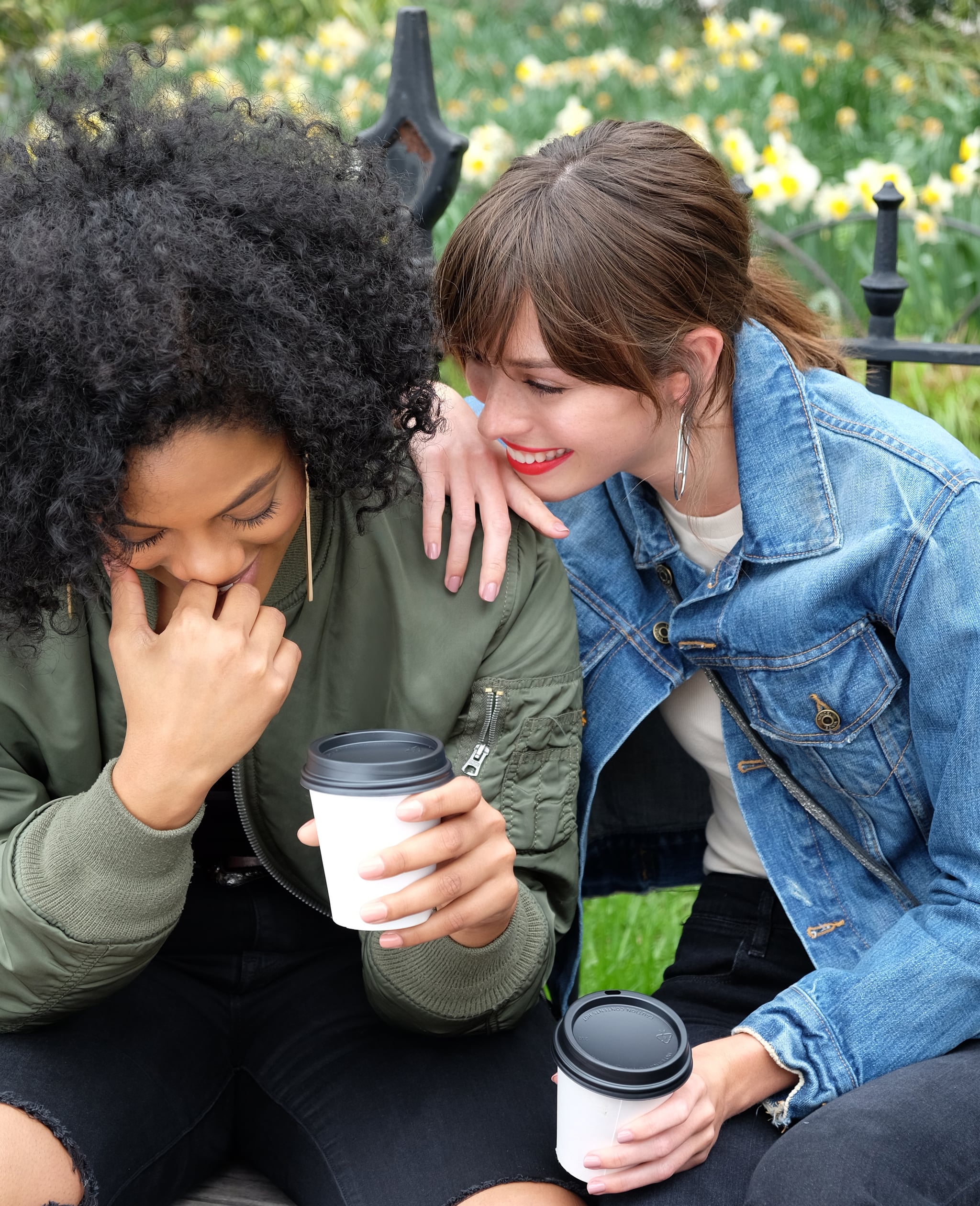 You may have heard of gender fluidity in recent years, as it is becoming a more mainstream term, thanks in part to celebrities like Amber Rose and Jaden Smith. The idea behind gender fluidity is basically that gender is nonbinary — there's more than just "male" and "female." The same can be said about sexual fluidity, which is the concept of one's sexuality having the ability to change over time.

Recently, more and more people are refusing to label themselves and are embracing fluidity, though sexual fluidity isn't a modern concept. The ancient Greeks and Romans were rather fluid in their views of sexuality. More recently, in 1948, the world was introduced to the Kinsey scale, which explored human sexuality and the labels behind it. Participants rated where they fell on a scale of 0-6, where 0 meant the participant identified as exclusively heterosexual and 6 as exclusively homosexual. For ratings between 1 and 5, participants noted they had had sexual activity that was not exclusively homosexual or heterosexual.

Related:
This Professor's Quiz on Heterosexuality Makes a Crucial Point About LGBTQ Misconceptions

Sexual fluidity ties into the idea that people are more attracted to the actual person and their intrinsic personality than what's underneath their clothes. A woman may meet a man who checks off most of the boxes for "perfect partner" and spend five years in a relationship, but then she may fall in love with a woman who checks off all of those boxes and they wind up married. This doesn't negate her relationship with the man, nor does it mean that she is exclusively homosexual. It simply shows the fluidity of one's sexual orientation.

Society has put binary limitations on a great variety of things, including one's gender and sexual orientation, which has forced many people to identify as exclusively heterosexual or homosexual. In actuality, it's more probable to be in a relationship with someone whose sexual orientation is not so rigid. Lisa Diamond, a professor and author of Sexual Fluidity: Understanding Love and Desire, told Advocate magazine that "[it's] far more common to be someone who is a little bit attracted to the same sex than someone who is exclusively attracted to the same sex."

People have lists of qualities they look for in a partner, such as trustworthiness, kindness, and compassion. It would make sense that a great partner for you would exemplify these qualities — regardless of their gender. Finding the right person for you depends on where you are in life, so those qualities may change over time, and one's sexual orientation can change over time as well to accommodate the search for the perfect partner.

So let's stop putting labels or expectations on relationships and just let love find a way.

Keke Palmer
Keke Palmer Reveals the Best Sex Advice She Ever Received: "Start With Pleasing Yourself"
by Chanel Vargas 1 week ago