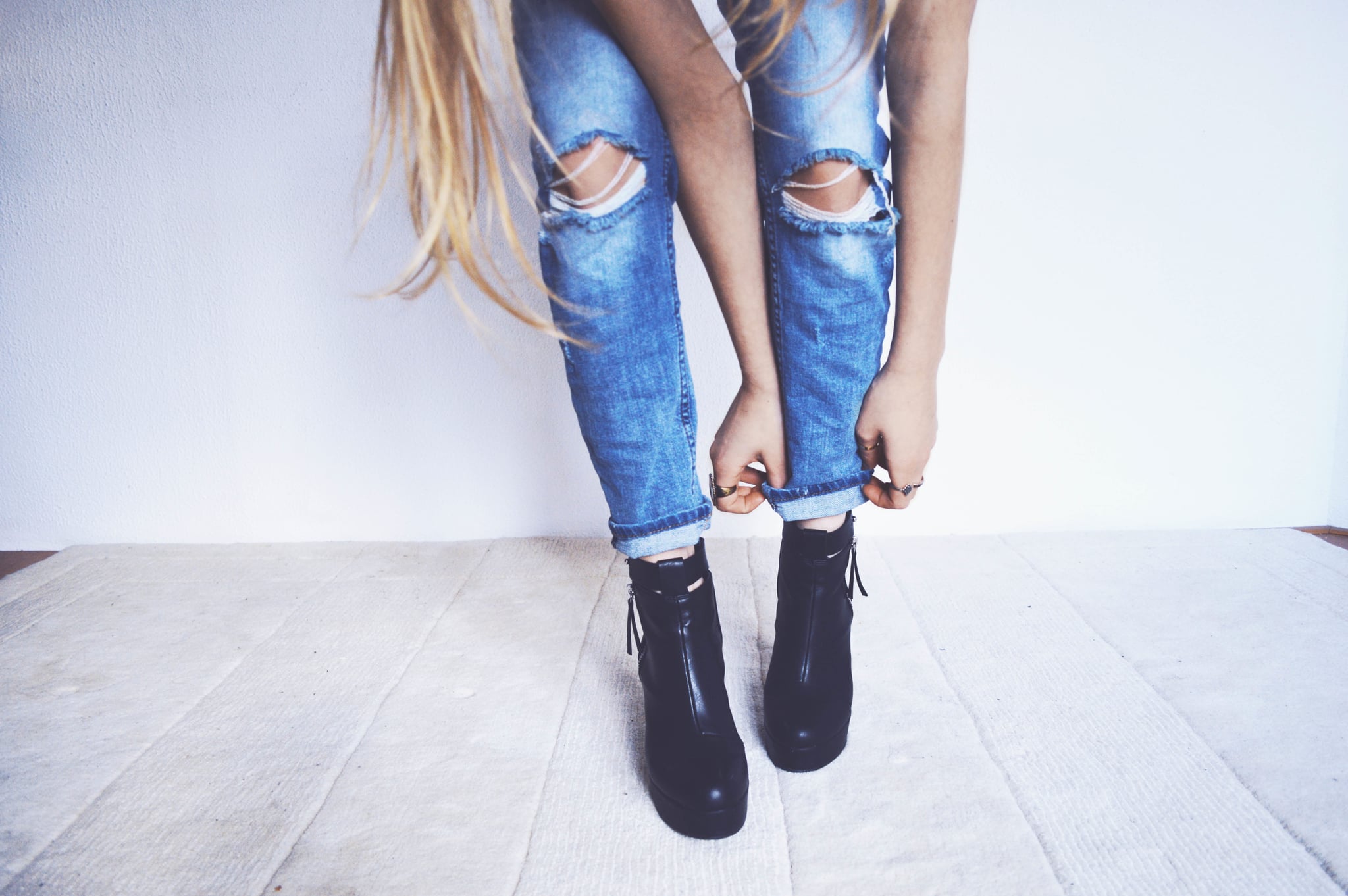 If you've been single for a while now and don't know why, the answer isn't to wait around for someone to come sweep you off your feet. I'm going to hit you with a harsh reality check that you might not like: the idea that your Prince/Princess Charming or soul mate is out there is pure fantasy and that kind of thinking is ruining your relationships. You're setting yourself up for failure with those types of unrealistic expectations, and what you need to do instead is to take ownership of your life. Make a relationship a choice, not a goal. When you make that mental shift, you'll be well on your way to building more self-confidence, independence, and a don't-give-a-sh*t attitude.

I asked relationship expert Dr. Dain Heer for his suggestions on how to take control of your love life rather than just being a piece in the game. He returned with some fantastic advice for single females out there.

"Well, the first thing I try to get people to recognize is the women of the world are actually the warriors of the world," he told me. "They're the ones who want to create a different reality and different possibility. And sitting around like a damsel in distress, waiting for a man to come along, is a total invalidation of what's true for you."

"Waiting for a man to come along is a total invalidation of what's true for you."

You're making yourself small by playing the passive role, and who's going to come "rescue" you if they don't even notice you? The goal here isn't to catch the attention of a potential partner either. The most important thing that should be done first and foremost is to work on yourself. Once you've locked down that sense of security, everything else will fall into place. The f*cked-up part about dating is that the more unsuccessful you are, the more you start to blame yourself. Instead of trying to figure out what's "wrong" with you, live your best life and see who that attracts.

Related:
5 Things Everyone Should Try (and Get Comfortable With) Doing Alone

"You have a capacity to create that which is beyond anything you ever imagined, but you have to be willing to have that awareness about you, that it's not about you'll be fulfilled with somebody else," Dain said. "It's that you can create your life right now whether anybody else comes along or not. Ask yourself, 'If I were enough without a relationship, how would I create my life right now?'"

Dain continued to explain how most things in life turn up for you when you're not looking — and the same goes for relationships. You know those times when you're most desperate and you can't even get someone to give you the time of day? He advises to stop looking. Use that same energy on you and create a stronger self who knows every bit of value you offer.

"What it does is give you the awareness of being OK being you," he said. "And then somebody who's actually responding to that is somebody that you will actually be able to create a great relationship with. You will attract what you put out there."

As a result, any connections you make will be that much more authentic because they're recognizing the real you over the person you were once advertising to be. You're also weeding out those who truly aren't right for you. So, the moral of the story? You do you and whoever admires that could be worth holding onto.