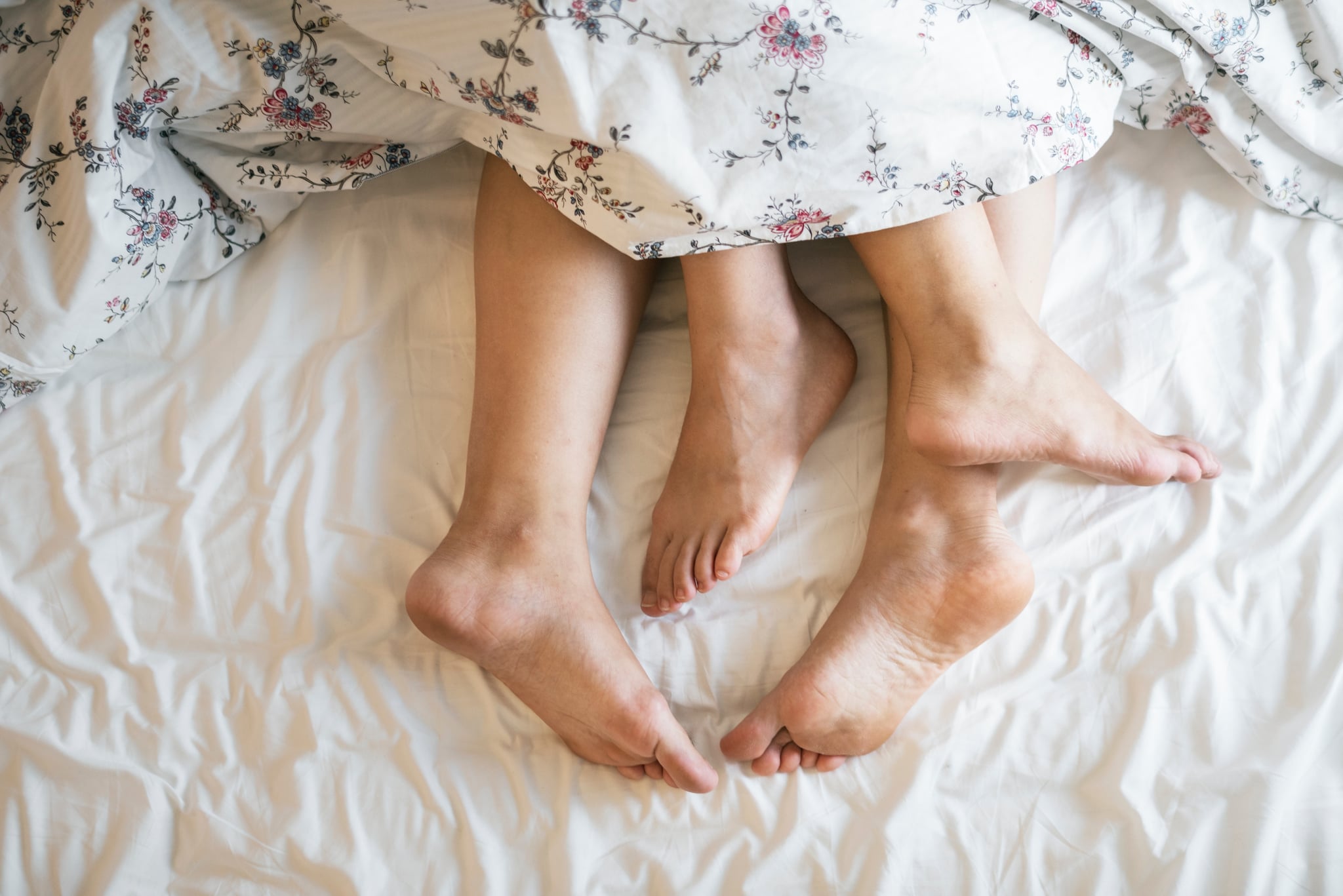 The idea of having a friend with benefits sounds amazing. After all, it's kind of the best of both worlds: you have a friendly companion with whom you can enjoy intimate experiences, yet you're perfectly free to see other people, and you have no problematic conceptions of something happening long-term. What could possibly go wrong?

The problem is, something usually does. More often that not, someone ends up resenting the other person for the way things are playing out, leading to the destruction of not only your physical relationship but your friendship as well.

While being friends with benefits sounds amazing, things rarely go according to plan. If you're interested in a situation where you can have a physical relationship with someone while still pursuing other romantic interests, you might be better off pursuing a polyamorous relationship instead — here are five reasons why.

1. Even if you start off on the same page, things change.

It's an age-old cliche: two people start off wanting a relationship free of commitment, then one person catches feelings. The idea of catching feelings is often demonized, but it's really nothing to be ashamed of. Maybe you start your physical relationship during a time when you're not interested in commitment, but a few months later, your priorities begin to change. That's called evolving as a person — and one of you is bound to evolve eventually.

2. Someone will eventually call it off.

There's no way around it. Even if neither of you catches feelings, eventually one of you will move out of town, start a relationship with someone else, or decide you've had enough. That means that no matter what happens, one person will eventually end your friends-with-benefits arrangement — and that can hurt (or at the very least, make things awkward).

3. You'll see them flirting with other people.

Because you're friends, you're probably going to hang out outside of the bedroom, and this means that you will inevitably see them flirting with other people. While that's not a problem for some people, it can trigger jealousy in others, even if you logically know you're not in a monogamous relationship.

4. It will change the dynamic in your friend group.

5. It can build resentment that will affect your friendship.

Finally, it's really important to consider if this person is someone you're willing to end your friendship with. If you're casual acquaintances, it's possible that becoming friends with benefits could maybe, MAYBE work out. But if you're old friends with a lot of history? That kind of friendship probably isn't worth risking for a few nights of fun.

Taylor Swift
The Red (Taylor's Version) Lyrics That Describe Your Love Life, Based on Your Zodiac Sign
by Theresa Massony 3 weeks ago 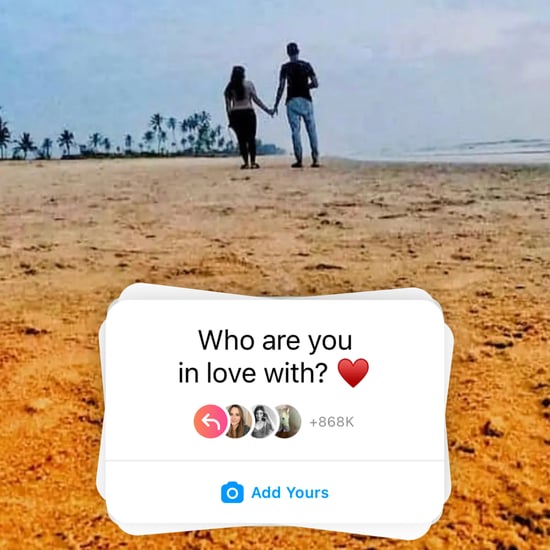