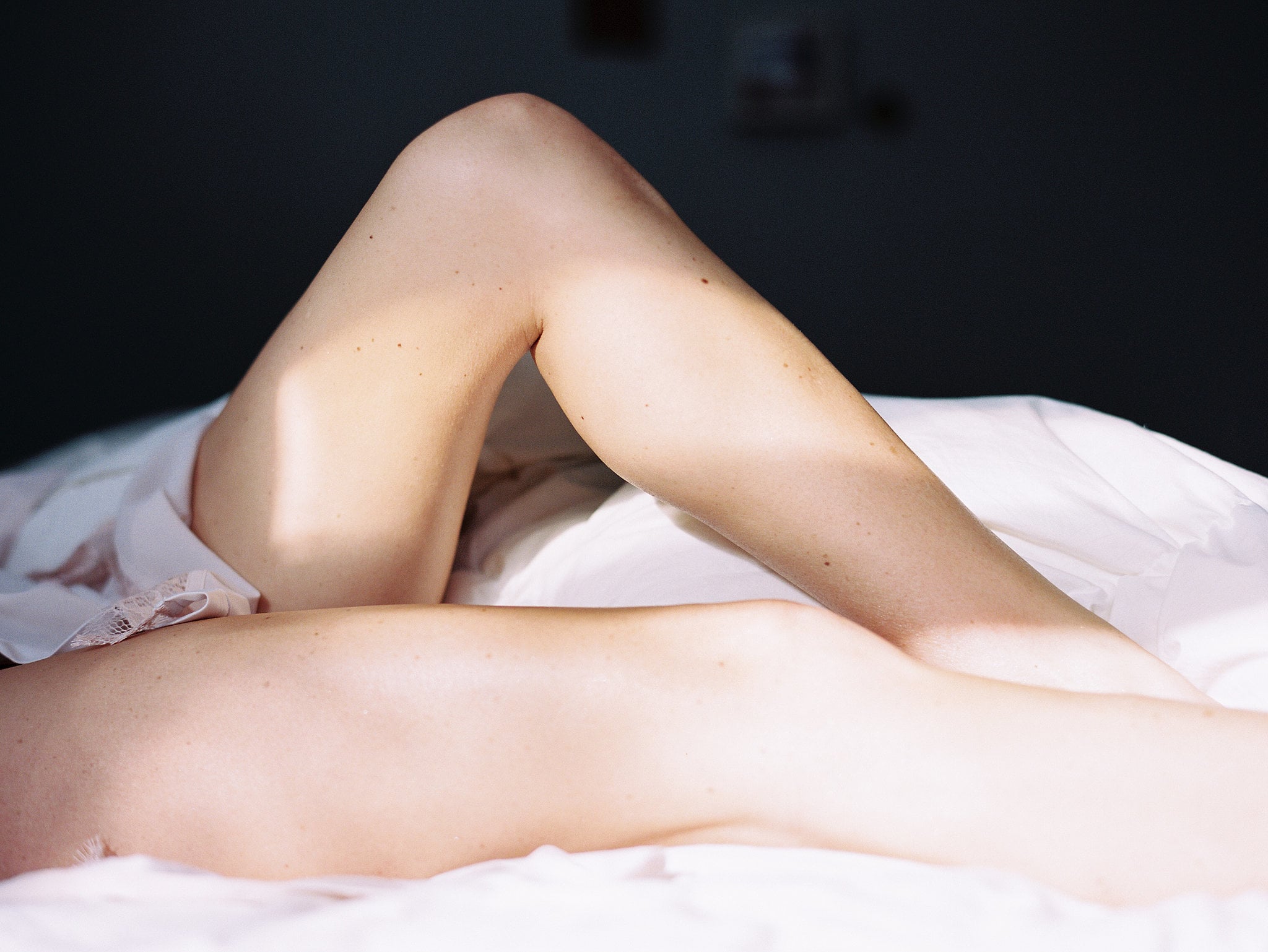 The secret to more pleasurable sex for women? Simply talking about it. Think back to when you had those awkward talks with your parents about the birds and the bees. For many girls, you remember hearing about the importance of condoms, birth control, and protecting yourself from scary things like unwanted pregnancy and sexually transmitted diseases. Did anyone mention the clitoris? Then and now, female masturbation and orgasms are not part of the mainstream discussion for teen girls as it is for many teen boys. In fact, as author Peggy Orenstein notes in her new book, Girls & Sex, female pleasure often is completely ignored in sex ed at home and at school, leading to a sexual pleasure gap between men and women.

It starts, whether intentionally or not, with parents. When my daughter was a baby, I remember reading somewhere that while labeling infants' body parts ("here's your nose," "here are your toes"), parents often include a boy's genitals but not a girl's. Leaving something unnamed, of course, makes it quite literally unspeakable.

When you think about it that way, it seems simply naming the female body parts (with cute names or the scientific ones like vagina, vulva, and clitoris) could lead to an uptick in female orgasms for a new generation. And that would be a welcome change. As Orenstein points out, research shows that men experience more pleasure than women. Some stats she sites:

Now that President Obama recently decided to defund abstinence education, maybe we can get orgasms added the curriculum.