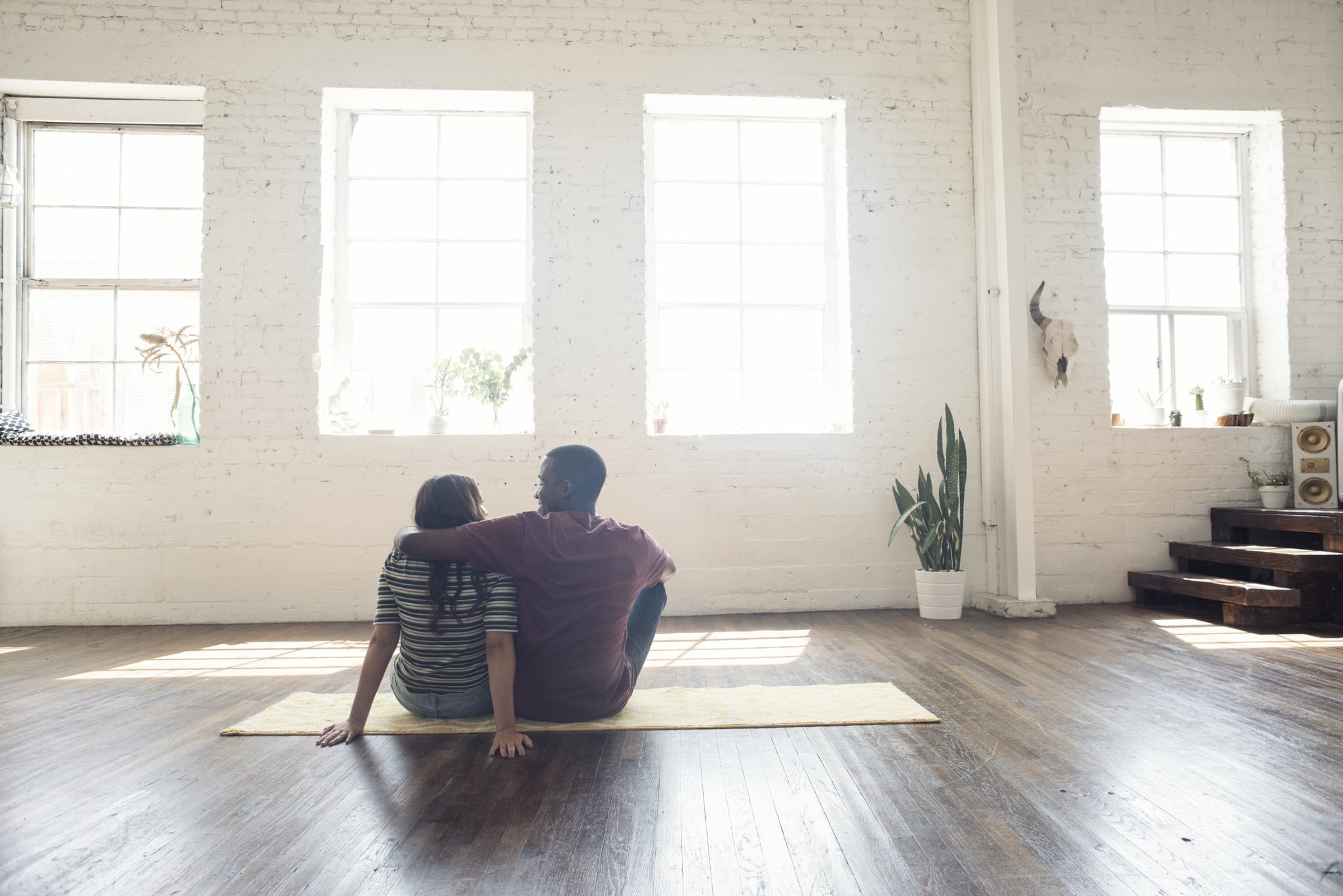 My boyfriend's father was against us social distancing together, and he was right. His reasoning was that he didn't want us "playing house," aka being alone 24/7 and doing something irresponsible like getting pregnant. But luckily for him, we didn't last very long before my boyfriend packed his bags and went to stay with his family.

How are we going to survive after I graduate when we can't even spend a week alone together?

We're both college students, and we have been dating for over two years. I'm graduating this year and he's not (he's younger than me), so of course we didn't want to miss this opportunity to spend a couple of weeks alone together. Before all of this happened and social distancing was a thing, we had already decided to stay together after I graduate because we believed our love could survive distance and life changes. But the truth is sometimes love isn't enough. When we were forced to leave our very comfortable college environment and placed in the real world, our feelings for each other quickly changed.

At first, sharing my space with him was exciting. We played video games together, "coparented" my new kitten, and binged TV shows and movies on Disney+. That lasted a day.

I began to hate sharing my bed with him and being kept awake by his relentless snoring. I hated to see his face light up when he talked to his friends on PlayStation, then to see that same light leave his face when he was alone with me. He moped around, claiming there wasn't anything wrong with him despite acting like there was. It was like having an angst-filled teenager around. To top it off, neither of us made an effort to be intimate, let alone affectionate, with one another.

Our breaking point was a fight we had at the grocery store. It was a petty disagreement, but he had gotten so worked up about it that he stormed off and left me in my car by myself. Out of anger, I left him outside of the store we were at and drove back to my place alone. By the time I had come to my senses, he was already in an Uber.

He didn't say anything when he got back to my place. He left the next day.

Incidents like this are a common occurrence in our relationship. Our biggest problem is our conflicting personalities. He's more passive, while I'm more assertive. He refuses to "argue" with me, which in reality means that many of his issues go unacknowledged and our fights remain unresolved. But I know I'm no angel either. I take advantage of his nonchalant personality and often overstep boundaries I know he would never call me out on.

While we haven't officially broken up yet, I have a feeling we will. How are we going to survive after I graduate when we can't even spend a week alone together? Maybe this situation will help us mature, or maybe it will prove that our college romance was meant for just that: college.