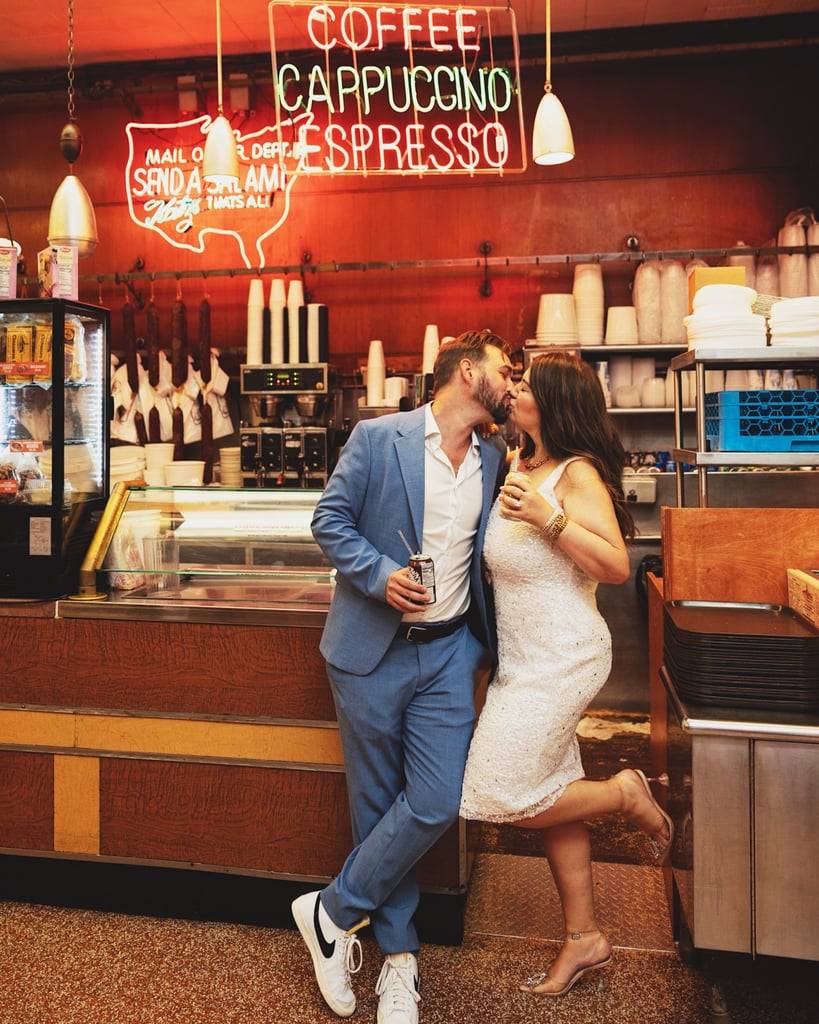 Mandy's career was thriving and she loved her life in New York City, but there was one thing missing: love. At 36, Mandy was ready for a committed relationship, and despite the pressure society pushed on her to date, she wasn't ready to commit to just anyone. One night under a full moon in 2020, Mandy wrote down all the things she wanted in a partner: someone who is generous, kind to waiters, and even specific details, like "a New Yorker with a New York accent." Two weeks later (was it fate?), Brian slid into her messages. "Hi. I like sandwiches. What's your favorite sandwich? And, what would your last meal on earth be?" It turns out his answer was a classic pastrami sandwich from the iconic Katz's Delicatessen (of When Harry Met Sally fame).

"What's for you will never ever miss you and, believe me, the stuff that does miss you was never ever meant for you because something else is ahead."

After a few negative PCR tests and rescheduled dates, Mandy and Brian finally met, and sure enough, Mandy had Brian's favorite sandwich from Katz's waiting on the table. "To come into your apartment and see the exact sandwich I had been craving that I mentioned in our first conversation waiting for me from Katz's Deli, I knew this was it." Brian told POPSUGAR. The pair's connection only deepened from there, and a mere six months later, Brian proposed to Mandy surrounded by 40 of their friends on a rooftop in Manhattan (on his birthday weekend!). ". . . because when you realize you want to spend the rest of your life with somebody, you want the rest of your life to start as soon as possible."

"I was shocked," Mandy said. "It took about a minute of 'WTFs' and really ugly crying before he could get an answer." The pair sealed their love with an engagement shoot at Katz's Deli, where it all started. "I wouldn't have changed a thing. Being surprised was priceless (and a rare occurrence) and something I will always cherish."

While her happily ever after may sound like a literal rom-com come to life, Mandy is open about how her road to love wasn't an easy one. She shared some encouraging words for anyone out there struggling with where they're at in life right now:

"When the best day of my whole life happened, I immediately wanted to scream about it off of every rooftop, not to brag, but because I've been right where someone you know, or you yourself, might be right now. It really does get better when you hold on and refuse to give up. What's for you will never ever miss you and, believe me, the stuff that does miss you was never ever meant for you because something else is ahead."

Related:
Tanner Buchanan Is Not Dating Addison Rae in Real Life, but He Is in a Serious Relationship
Previous Next Start Slideshow
When Harry Met SallyWeddingNew York CityEngagement 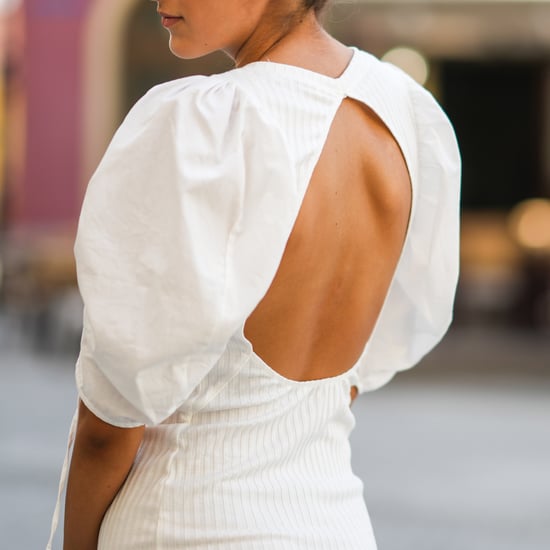 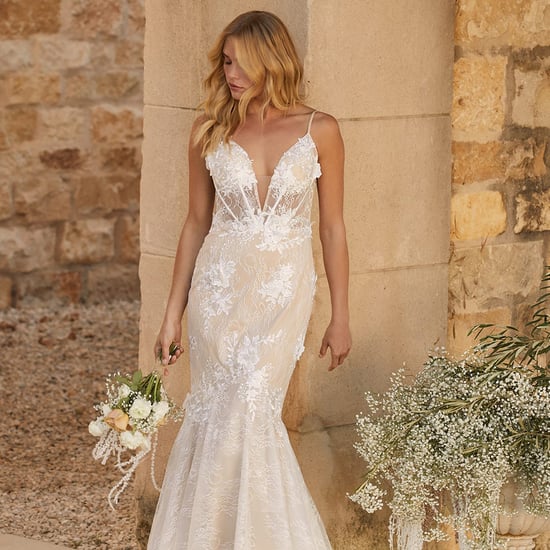 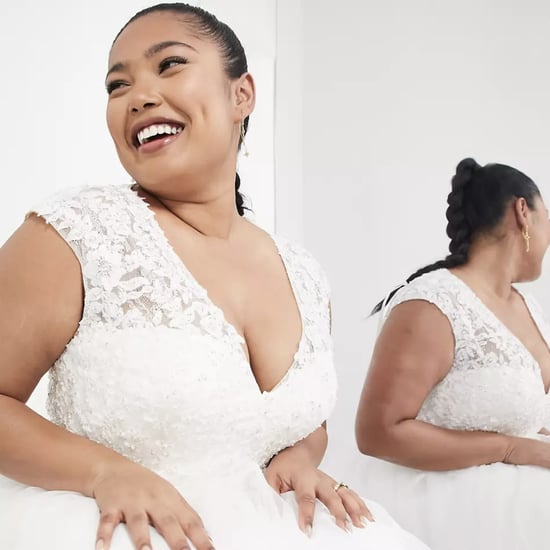 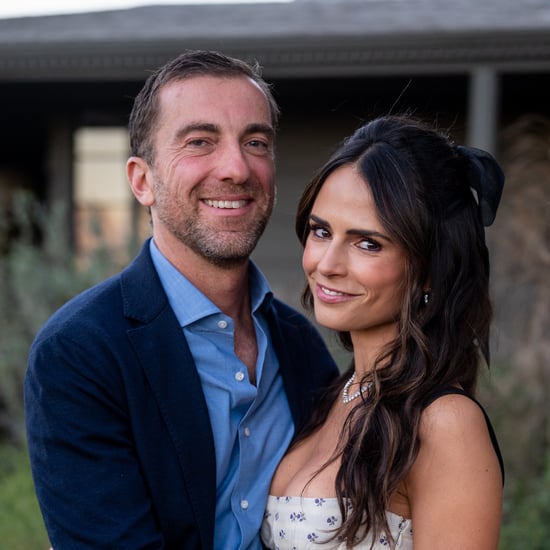