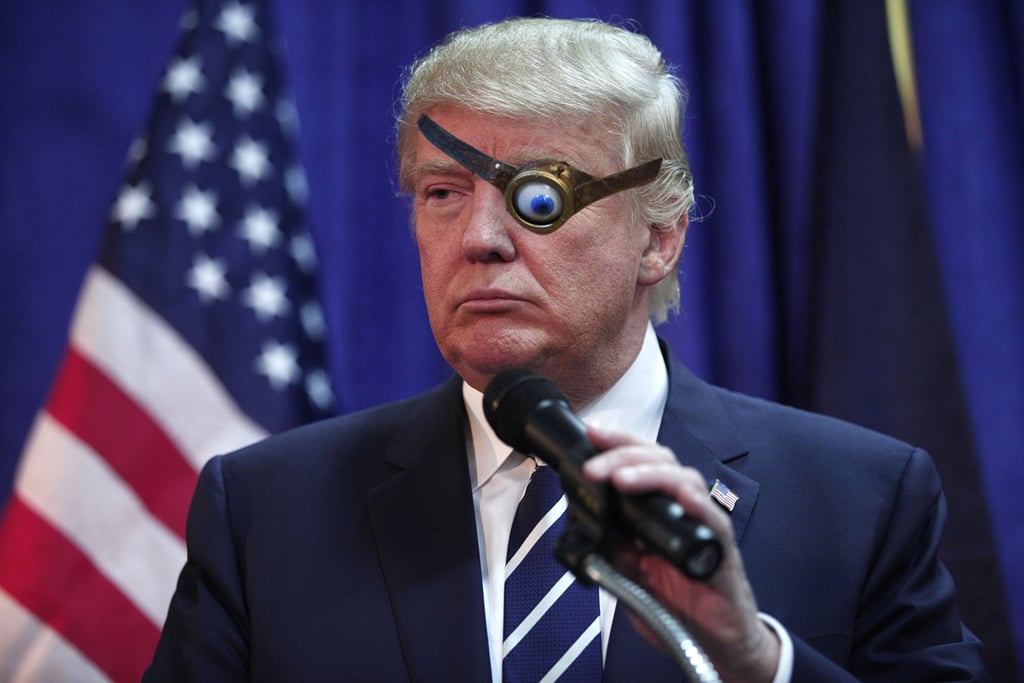 The 6 Presidential Candidates and Their (Hilarious) Harry Potter Doppelgängers

There have been plenty of comparisons between US presidential hopefuls and Harry Potter characters lately — most notably, between GOP frontrunner Donald Trump and Lord Voldemort. Even author JK Rowling weighed in about the similarities between the two!


How horrible. Voldemort was nowhere near as bad. https://t.co/hFO0XmOpPH

And while many of these juxtapositions are justified (villainizing an entire people group and inciting violence from a group of radical followers is a pretty Voldemort move, after all), we decided to see which characters the candidates most resemble physically. Check out these parallels between the current presidential candidates and their respective Harry Potter doppelgängers . . . all personality trait similarities are purely coincidental.