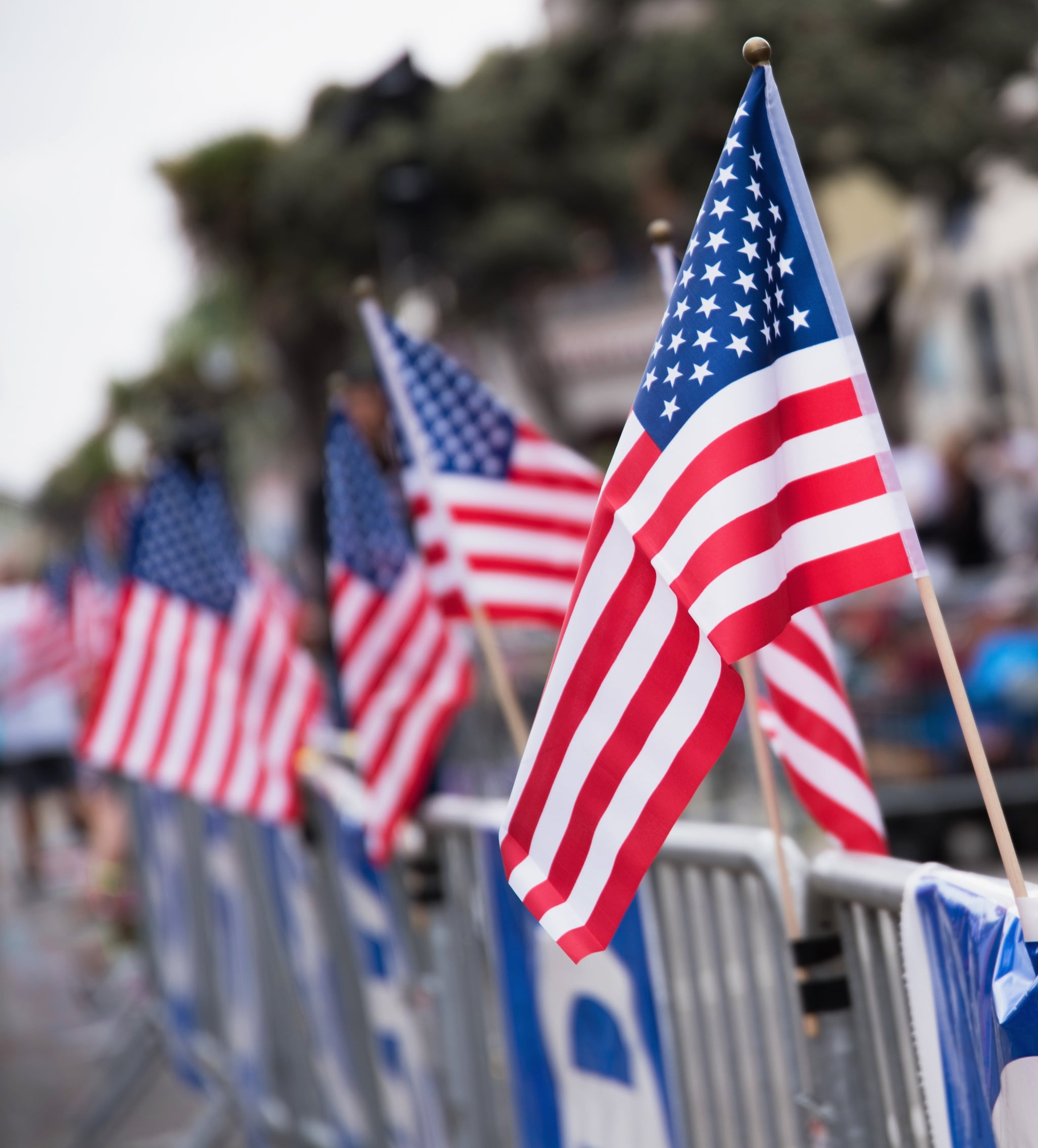 America is kind of f*cked up right now.

Our president is busy tweeting out obscene things about women regarding their appearances or relationship to blood. We're lamenting the potential loss of health care for millions of Americans. Rich kids with no experience and tiny voices are handling international diplomacy as the world is on the verge of being set ablaze in exchange for oil money. #HeterosexualPrideDay percolates beneath LGBT pride as stories of violence and injustices against minority Americans continue to make headlines.

As we approach America's "birthday" on July 4, how do we reconcile our dissatisfaction with the 241-year-old monster founded on inequality and greed that we call home? Can we?

Yes, okay: we have a lot of freedoms built on the backs of many Americans who fought to allow for our current complacency, which so often takes place from an armchair. Your own life might be quite cushy in comparison to many other more vulnerable people. But these positives are increasingly clouded by the realization that our nation birthed a filthy orange brat. Our country's leadership harbors an emotionless inability to express compassion for others domestically or abroad, proving some of the worst stereotypes about American selfishness true. The result? Most countries now hate us. In fact, we hate us.

To be American now is to acknowledge that we are a people belonging to "this lying, murdering whore called America" as Michael Harriot of The Root wrote weeks ago. Guilt looms over us no matter who you voted for, or what you stand for, or where you come from. We're awake, we're unhappy, and we're in a shame spiral of helplessness.

So, my fellow disgruntled, disappointed, disgraced Americans: how do we cope? How do we celebrate July 4 when we're so deeply unhappy with our current situation? We will use the day as a "day on," as my mother would say.

There are many ways to express your great discontent and these are just a handful of ideas. Realizing that our current political and social situation is not normal is key. That's literally the first step in recovery: admitting that you, and me, and this entire country have a problem. Then, we can move forward and fix it.

We might not be proud this year but, surely, we can do something about it.