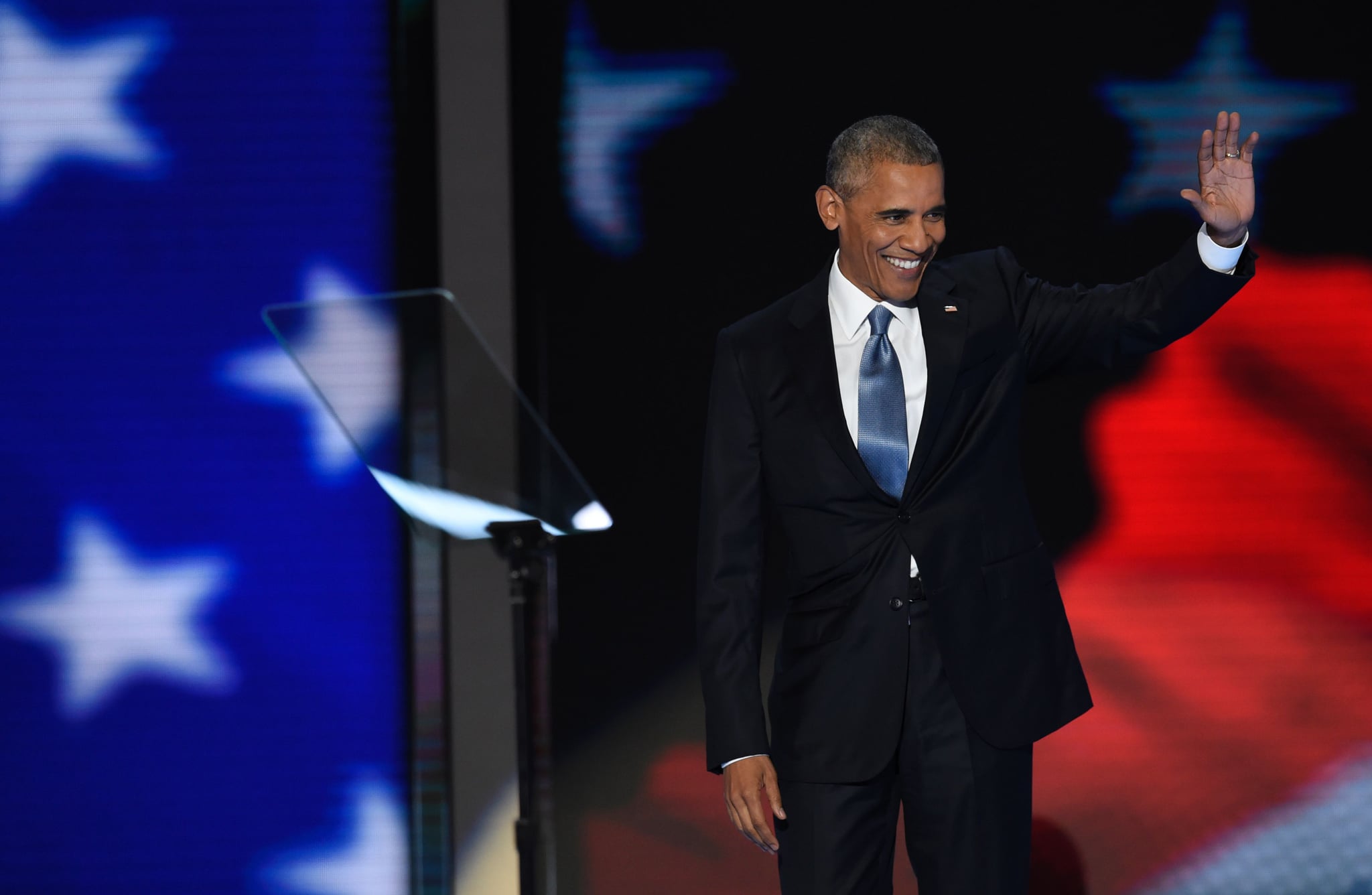 President Barack Obama's characteristic charm and oration expertise were in full force Wednesday night at the DNC. During his speech, which came 12 years to the day of his first DNC address, Obama delivered a home run for Hillary Clinton and the Democratic party. The president also criticized Donald Trump without stooping to the candidate's level. Though Obama has already endorsed Hillary Clinton for president, this was his first address explaining why he believes she should be elected. With sincerity, Obama cited Hillary's domestic and foreign policy experience. And he even added in some self-deprecation: "I can say with confidence there has never been a man or a woman — not me, not Bill, nobody — more qualified than Hillary Clinton to serve as president of the United States of America."

.@POTUS: Don't stay home just because you don't agree with @HillaryClinton on every issue. https://t.co/cLOqZF62W9 https://t.co/OltRvVlGEl

The president also proved to be a reliable defender of Hillary against the haters, saying attacks come when you've been in public service for four decades. And when supporters booed mentions of Trump, Obama said, "Don't boo — vote!" Participation in democracy was a common theme, and the president brought it home when said:

"Hillary Clinton is that woman in the arena. She's been there for us — even if we haven't always noticed. And if you're serious about our democracy, you can't afford to stay home just because she might not align with you on every issue. You've got to get in the arena with her, because democracy isn't a spectator sport. America isn't about 'yes, he will.' It's about 'yes, we can.' And we're going to carry Hillary to victory this Fall, because that's what the moment demands."

In stark contrast to Trump's dark portrayal of the nation, Obama said, "I am more optimistic about the future of America than ever before." The whole night ended on an uplifting note when Clinton joined Obama on stage, her first in-person appearance at the convention. 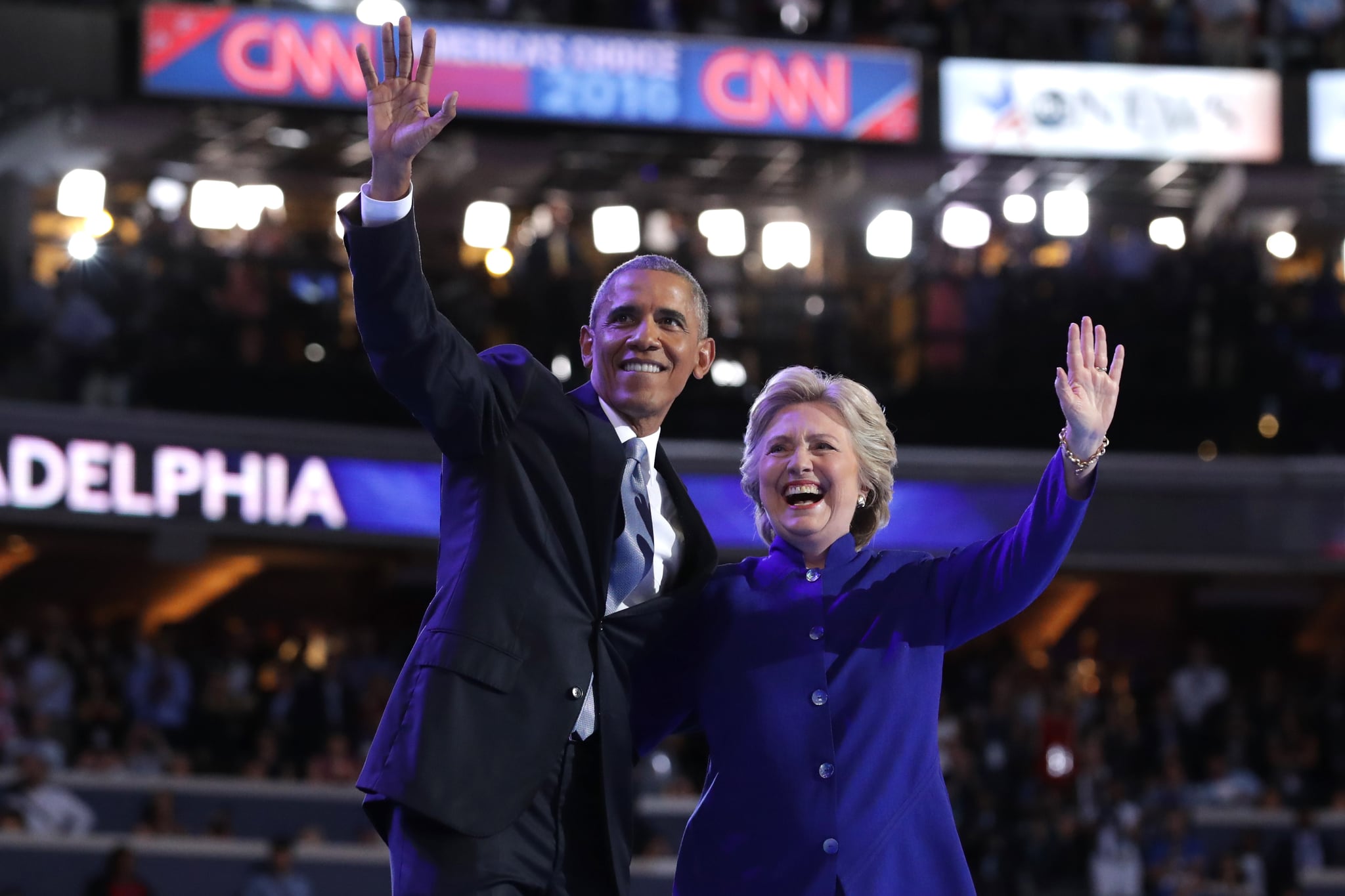 Alexandria Ocasio-Cortez
Where Was AOC During Biden's Inauguration? Supporting Essential Workers on Strike
by Chanel Vargas 4 days ago

Lady Gaga
What on Earth Did Lady Gaga and Barack Obama Casually Chat About at the Inauguration?
by Victoria Messina 3 days ago

by Kara Kia 48 minutes ago