Is there any excuse that's stopping you from voting in the upcoming midterm elections? Barack Obama is here to tell you why nothing should stop voters from getting to the polls. In a video for ATTN:, the former president addressed seven common excuses, including "midterm elections are boring" and "my vote doesn't matter."

Among the many reasons Obama offered as to why voters should participate in the election, perhaps the most compelling is the diverse range of candidates. "For way too long, politicians haven't been representative of America as a whole — but that's changing this year," he said. "More women are running for office than ever before. More LGBT candidates are running for office, first-time candidates, young veterans of Iraq and Afghanistan, young leaders from across the political spectrum."

The last presidential election turned on fewer than 100,000 votes in three states. More people go to Coachella. There’s no good excuse not to vote. Head over to https://t.co/zTCemnRMYV to check your registration, get your absentee ballot, and find out where to vote on November 6. https://t.co/LIQbltVJtz

Watch the fun PSA above, and honestly, just do as the former president says comes Nov. 6. Though several voter registration deadlines have already passed, there are still quite a few states that have deadlines later in October. If you are already registered but won't be able to make it to the polls, learn how to vote via absentee ballot.

Celebrity Instagrams
Be Still Our Hearts! Barack Obama Posts Sweet Birthday Note For Michelle: "You Are My Star"
by Brea Cubit 1 week ago 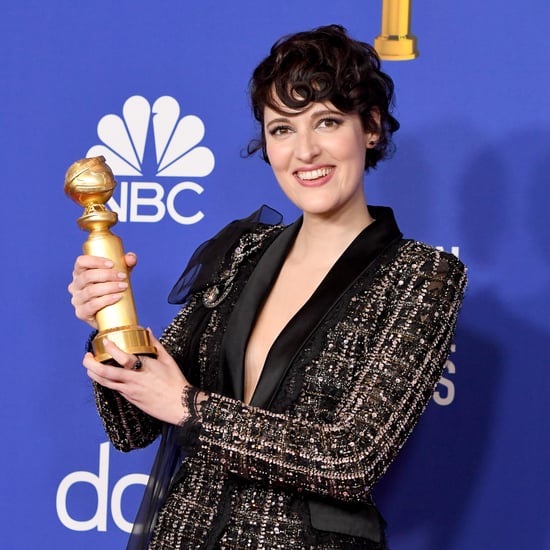 Golden Globe Awards
If You Missed Phoebe Waller-Bridge's Joke About Obama, We'll Catch You Up
by Kit Stone 3 weeks ago