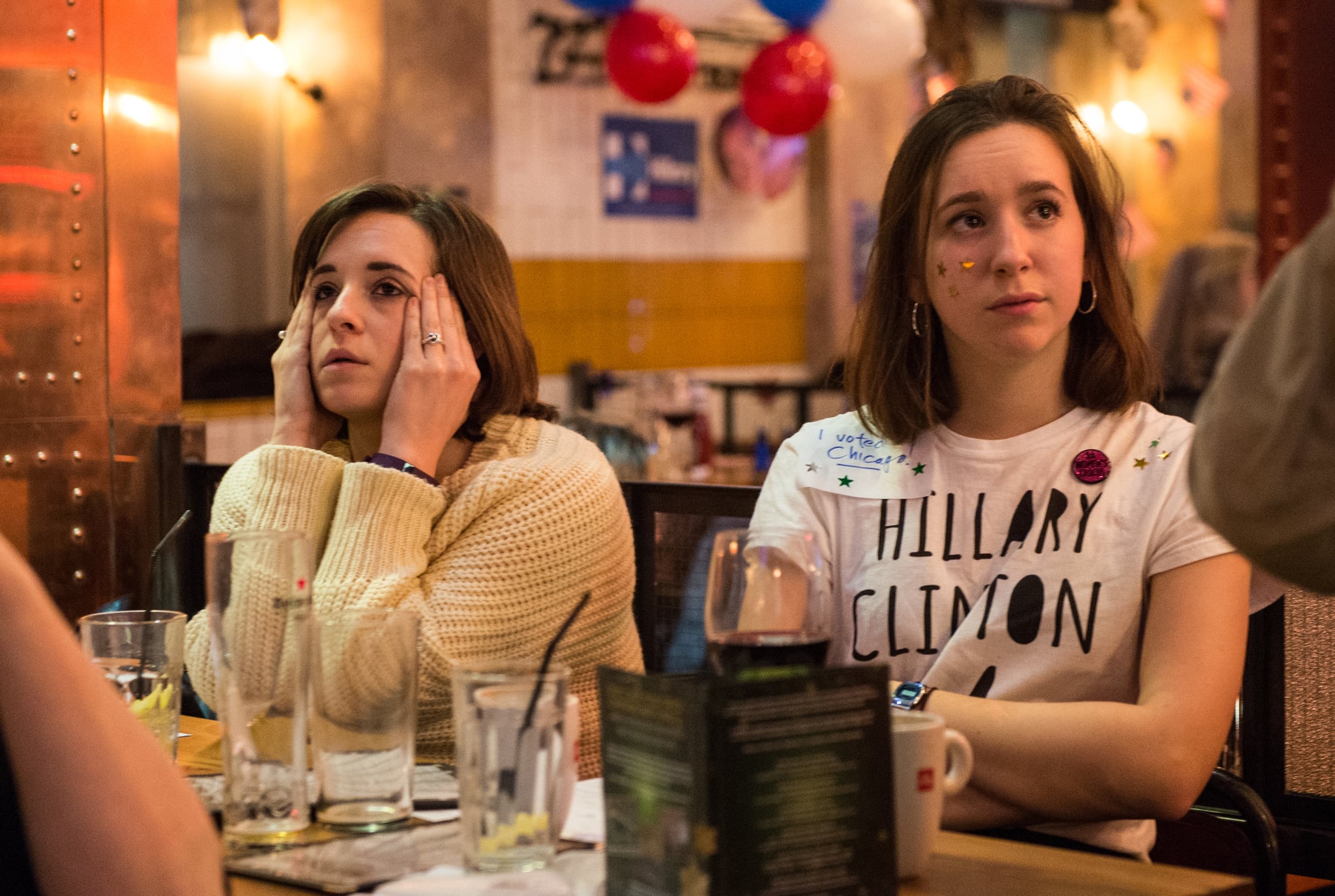 President Donald Trump? Throughout the election, I've been confident there was no way Trump was going to win. He had regularly alienated crucial voters: women, Latinos, and millennials. But as election night goes on, it's looking more and more likely Trump could win. If you're holding out faith for a Hillary Clinton victory, here's how it needs to go down:

Clinton needs to win Pennsylvania, Wisconsin, and Michigan — and that could happen. In Virginia, Trump was winning early on, but when the results of the more heavily Democratic districts came in, it flipped to Clinton. That could also happen in the too-close-to-call states. There could also be a tie. If she takes Michigan, but not Wisconsin we could end up in a tie situation, which would go to the Republican-controlled House of Representatives to decide. They could go with Trump, even if Clinton wins the popular vote. Here's where we stand:

Too Close to Call:

Swing States That Went to Trump:

Swing States That Went to Clinton:

We'll be updating this post as results come in.