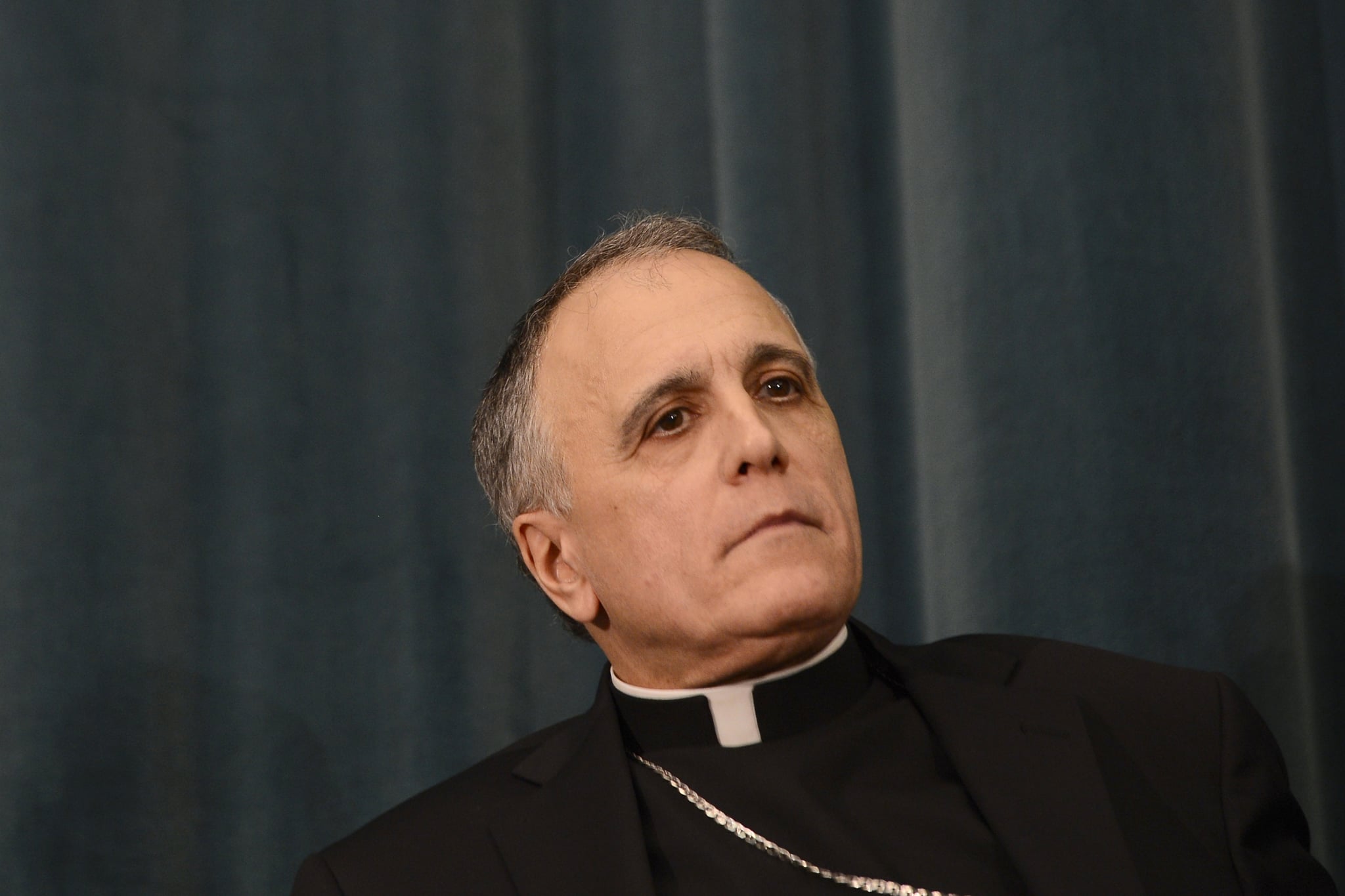 On June 13, Catholic Cardinal Daniel N. DiNardo publicly criticized President Donald Trump's immigration policy and its horrific impact on immigrant families. According to CNN, since May, hundreds of children have been separated from their parents after attempting to cross the border. How would DiNardo describe the behavior toward these families? Well, he put it plainly and simply: it's immoral.

After being caught at the southern border, children have been torn away from their mothers while they breastfeed, daughters are taken from their fathers, and many parents don't know where their children end up. These families are separated while the parents await prosecution, and the children are handed over to the Health and Human Services Administration For Children and Families in the meantime.

Related:
4 Dreamers Remember the Moment They Learned They Were Undocumented

DiNardo condemned the Trump administration's zero-tolerance policies at the US Conference of Catholic Bishops' general assembly, where he serves as president, and affirmed the belief that families are instrumental to the function of society. He reminded the government of the "irreparable harm and trauma" young children can be exposed to when separated from their parents.

"While protecting our borders is important, we can and must do better as a government, and as a society, to find other ways to ensure that safety," DiNardo stated. "Separating babies from their mothers is not the answer and is immoral."

It appears DiNardo took a note out of Pope Francis's book by advocating for these families and vocalizing his opposition. The next move is Trump's.

Gun Violence
Daunte Wright's Mother Eulogizes Him in Somber Vigil Speech: "He Did Not Deserve This"
by Victoria Messina 6 days ago