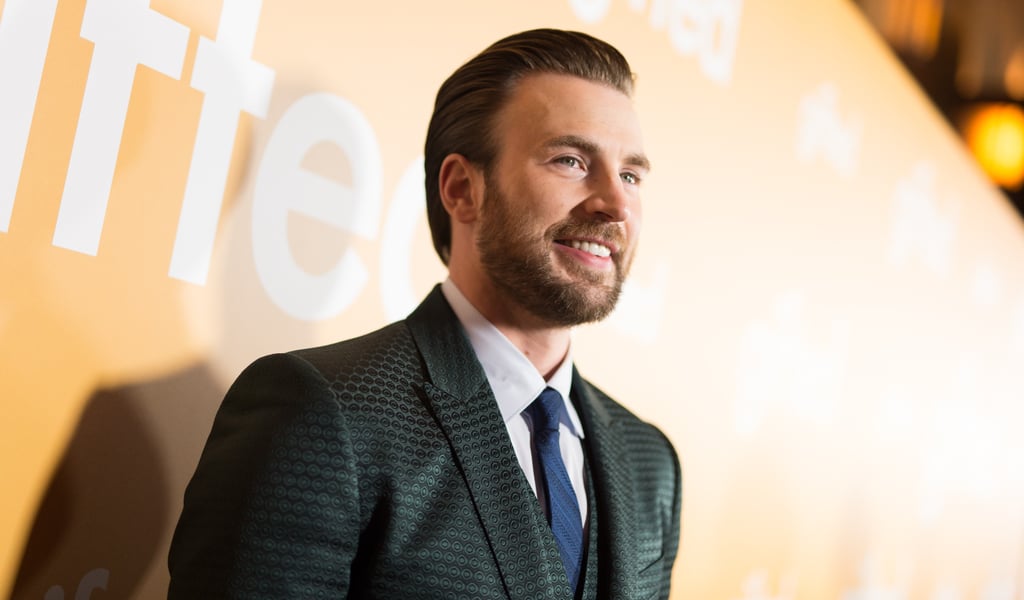 Chris Evans is perhaps best known for his role as Captain America in the Marvel Cinematic Universe. But like many fans over the past year or so, we've come to a startling realization about the chiseled, very muscular, very beautiful man: he's kinda, sorta, totally a real-life Captain America as well.

Evans is somehow easy to endure a breakup with, is more than willing to visit sick kids in the hospital, and has taken on former KKK leader David Duke — he's also got his sights set on President Donald Trump.

Like a true American hero, Evans isn't afraid to call out the hypocrisy of our administration . . . and he's also not afraid to use "meatball" as a nickname. Get you a man who can do both, right? We've rounded up his best Trump burns, just to keep track.

Lizzo
Leave It to Lizzo to Twerk to Adele's New Heartbreak Anthem — Love It!
by Naledi Ushe 6 hours ago 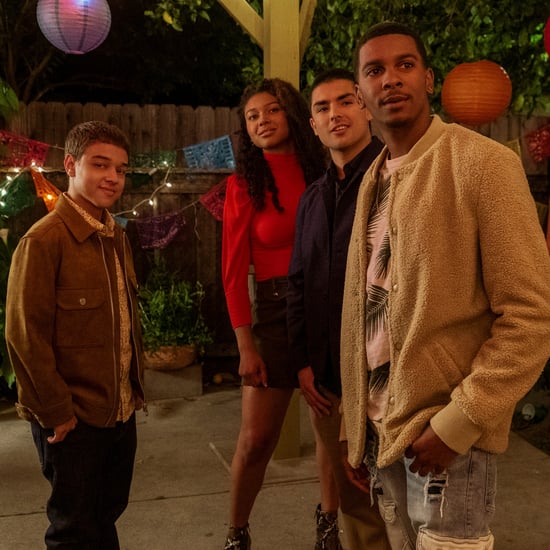 Celebrity Instagrams
On My Block's Cast Say Goodbye After 4 Seasons: "The Show Is Over, but Our Family Is Forever"
by Njera Perkins 1 week ago