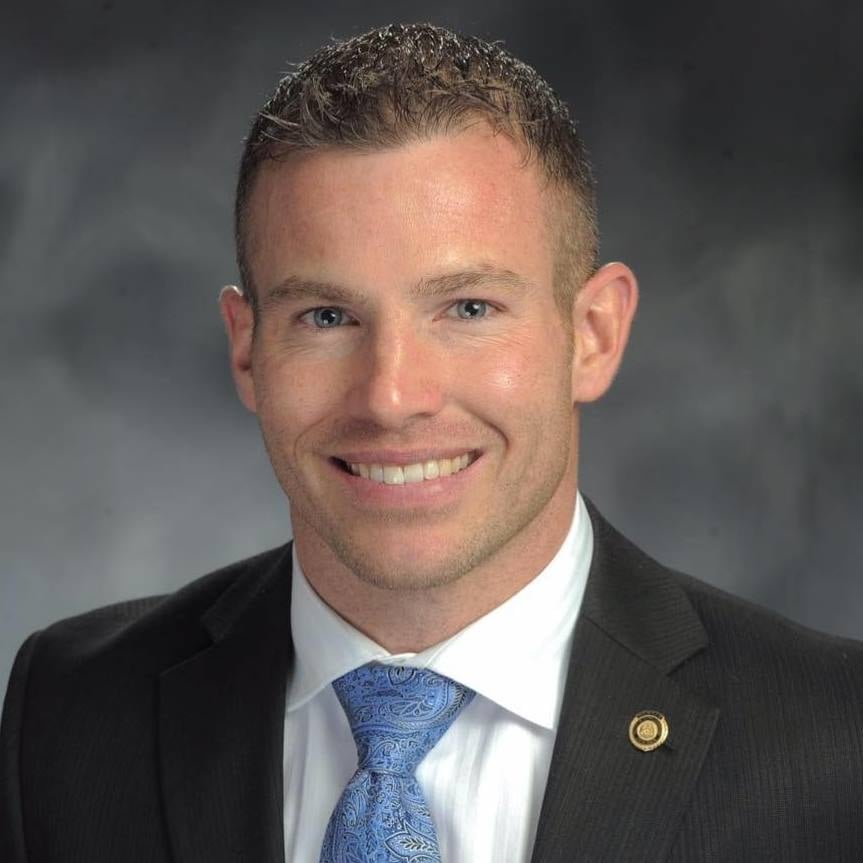 Believe it or not, there is an American congressman who genuinely does not understand the definition of human being. Missouri state Representative Rick Brattin, revealed that he believed there is a "distinction" between human beings and people who are gay during a debate over a bill protecting the state's LGBTQ community from discrimination.

In Missouri, citizens can legally be discriminated against based on their sexual orientation. On May 8, state legislators attempted to pass an amendment banning sexual-orientation-based prejudice when Brattin expressed his concern over the proposal.

Related:
This Congressman Thinks You Can Buy Birth Control at Grocery Stores

"When you look at the tenets of religion, of the Bible, of the Quran, of other religions, there is a distinction between homosexuality and just being a human being," Brattin told the House floor. According to The Kansas City Star, Brattin has yet to clarify his statement, although it aligns with his previous push for teaching creationism in public schools.

Brattin's inadequate understanding of elementary biology is not the first time he's demonstrated his supreme ignorance. He was also one of the notorious congressmen who once tried to establish a differentiation between "rape" and "legitimate rape" as it related to an antiabortion bill he proposed. The bill would have required pregnant women to receive the father's written consent before obtaining an abortion except in cases of "legitimate rape" (whatever that means).

Related:
Support For Gay Marriage Is at an All Time High — But Are LGBTQ Rights Safe Under Trump?

Adding insult to injury, the Missouri state legislature passed Senate Bill 43, a law that would make it harder to sue for discrimination. It would force citizens to explicitly prove that bias lead to a dismissal rather than just contributing to it. The fate of the bill now depends on Republican Governor Eric Greitens.