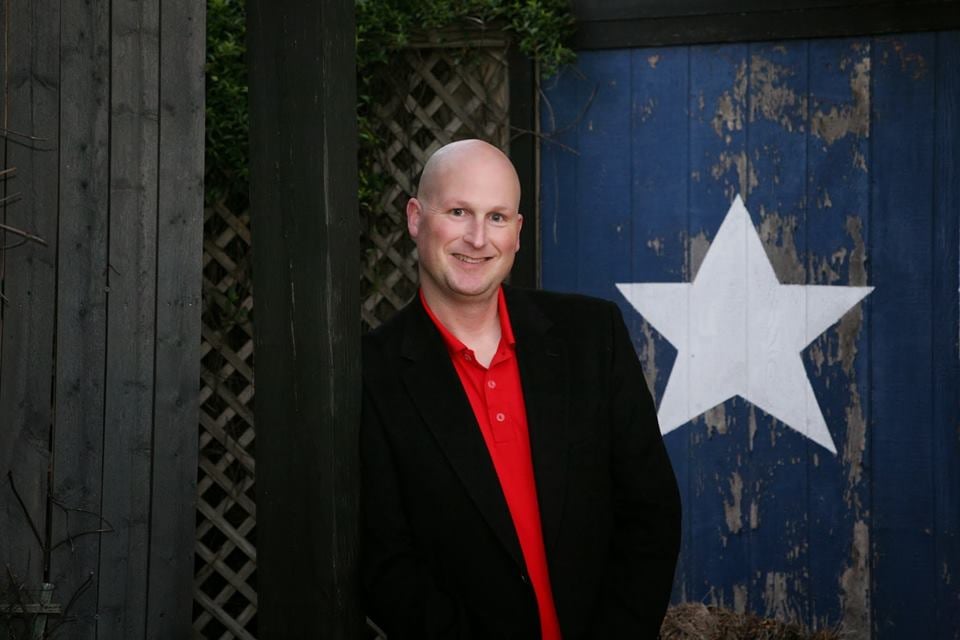 It's a rough time for women's rights in America, and it's only getting more outrageous: a Republican state lawmaker in Texas introduced a bill in January that would make it legal to charge a woman with murder if she has an abortion. But Tony Tinderholt's defense of the bill, which was published on Monday, is both disturbing and misguided.

Speaking to The Texas Observer, Tinderholt said he hopes that the so-called Abolition of Abortion in Texas Act would force women to be "more personally responsible" with sex. He continued by demonstrating his belief that women perceive abortion as a last-minute contraceptive.

"Right now it's real easy. Right now, they don't make it important to be personally responsible because they know that they have a backup of 'Oh, I can just go get an abortion,'" Tinderholt told the paper. "Now, we both know that consenting adults don't always think smartly sometimes. But consenting adults need to also consider the repercussions of the sexual relationship that they're gonna have, which is a child."

Mr. Tinderholt evidently doesn't understand how sex works, either, because it takes two people to conceive a child. A woman cannot be solely responsible for a fetus because of the nature of biology.