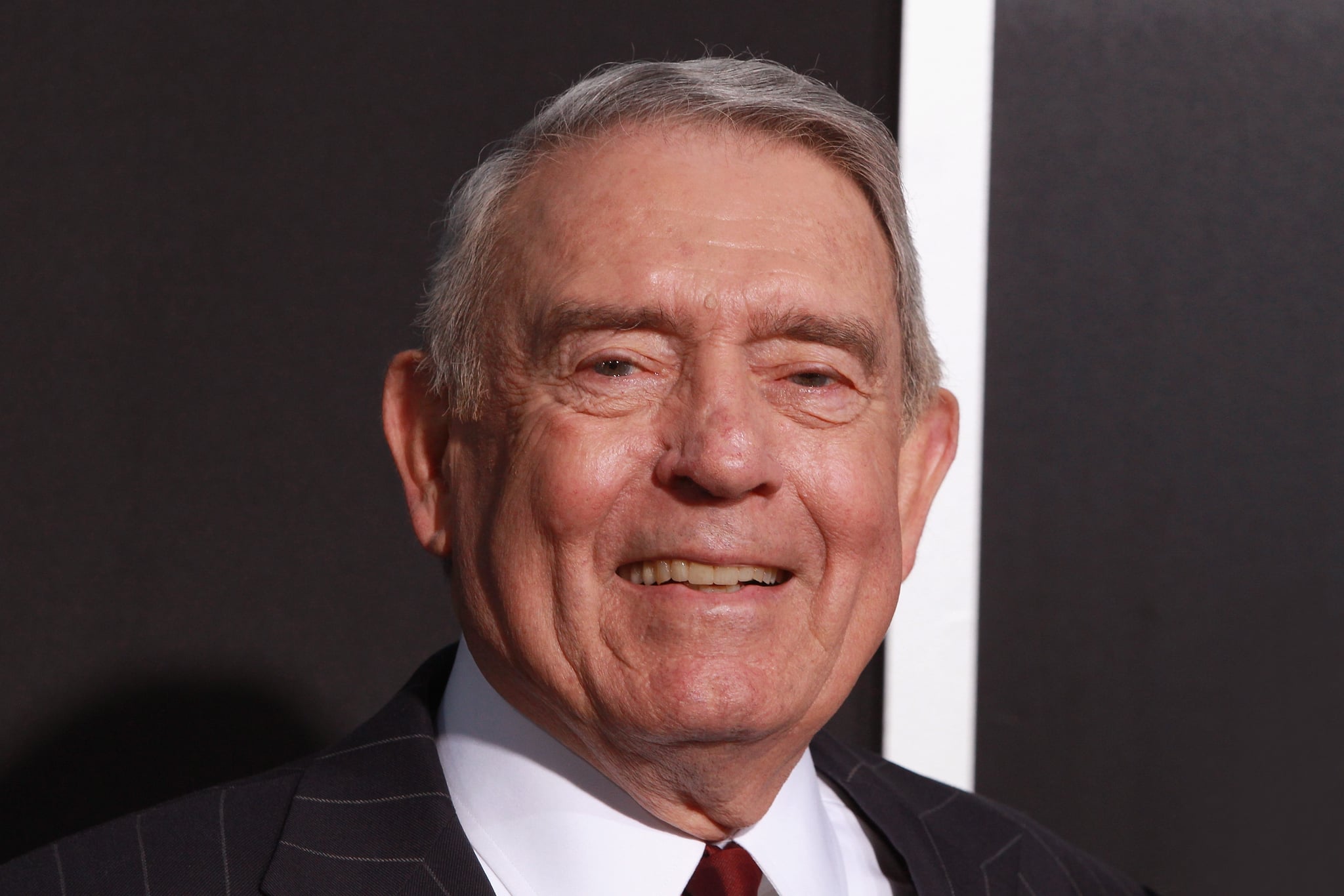 Dan Rather, former CBS News correspondent of 24 years, expressed his concern about the normalization of Trump's support from white supremacists (also referred to as the alt-right) by the press and called on all Americans to "stay vigilant" during these turbulent times. In a viral Facebook post shared on Tuesday, he said, "History will demand to know which side were you on."

Now is a time when none of us can afford to remain seated or silent. We must all stand up to be counted. HIstory will...

"When I see neo-Nazis raise their hands in terrifying solute, in public, in our nation's capital, I shudder in horror," Rather wrote in the post. He called for the press to eschew pliancy and stressed how these are "not normal times" and that this is not a normal transition between political parties.

Rather's note concluded with hope. "But as I stand I do not despair," he wrote, "because I believe the vast majority of Americans stand with me." The post also asked individuals to engage with the government and the press to keep them from diminishing the extremism associated with Trump and his own brazen behavior. "We cannot be afraid to speak and act to ensure the future we want for our children and grandchildren," he wrote.

Joe Biden
Take a Tour of Biden's Transformed Oval Office, and Learn More About Its Symbolic Decor
by Kelsey Garcia 3 hours ago