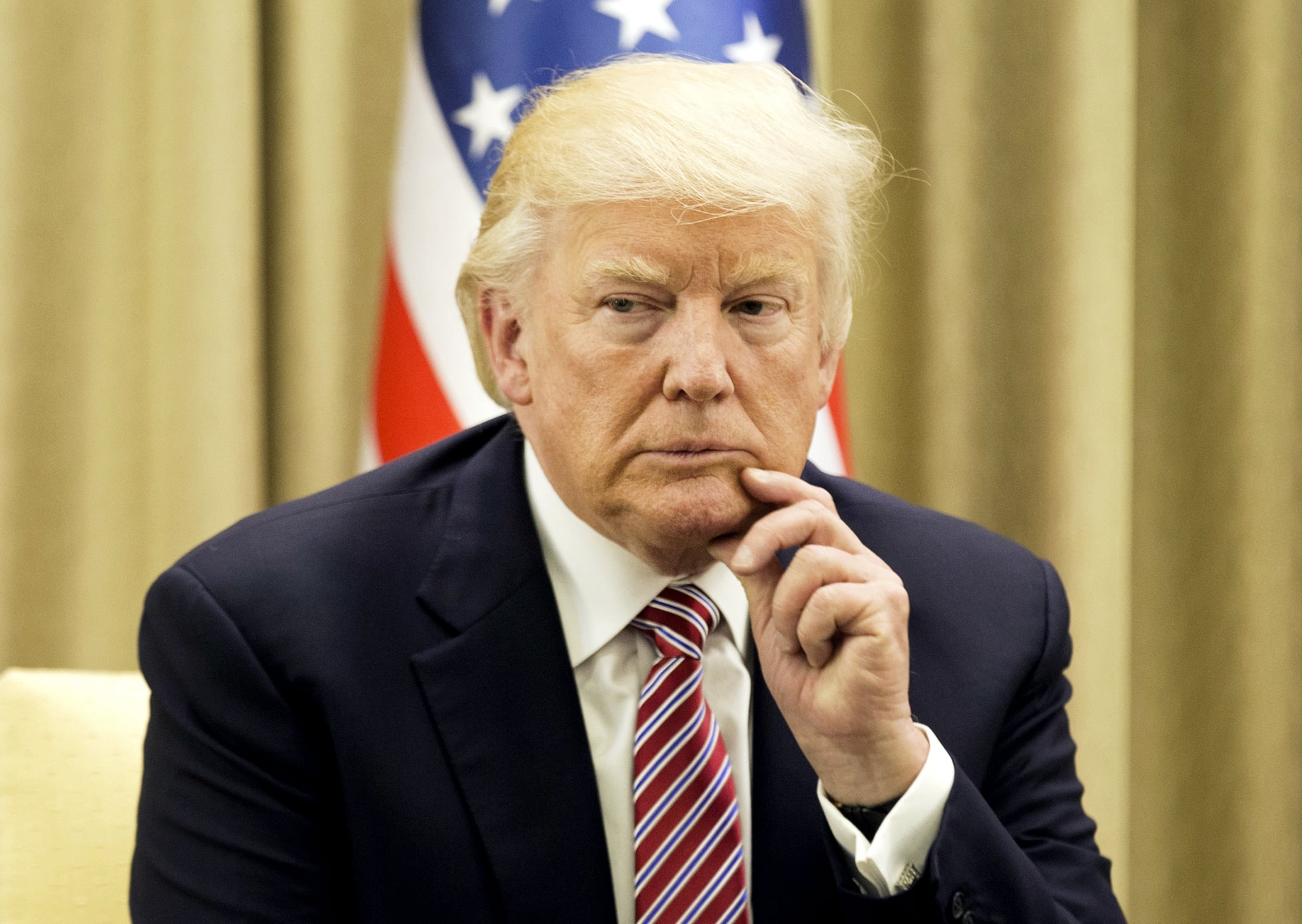 It would be nice if the president of the United States was required to pass a basic geography test. But it's clear that, if such a test existed, Donald Trump would not be president — which he proved at a press conference in Israel on May 22, 2017.

Let's get this out of the way first: Israel and Saudi Arabia are both in the Middle East. While Israel's population might not be as homogeneously Arab as the other countries it borders in the region, it's still in the Middle East. Trump, who just flew roughly 850 miles north from the capital of Saudi Arabia, Riyadh, to Jerusalem in Israel, revealed his ignorance while speaking to Israeli ministers.

WATCH: President Trump to the President of Israel (while in Israel): "We just got back from the Middle East." pic.twitter.com/NPuOgXBjDQ

"We just got back from . . . the Middle East. We just got back from Saudi Arabia," Trump said in the video while hesitantly looking at Secretary of State Rex Tillerson. Expressions of disbelief pervade the room after Trump's comment; the American-born Israeli Ambassador to the United States, Ron Dermer, visibly face palms while the other leaders awkwardly grimace.

Is it just me, or is it unnerving that the commander of the world's largest nuclear arsenal is unable to recognize what subcontinent he's on?