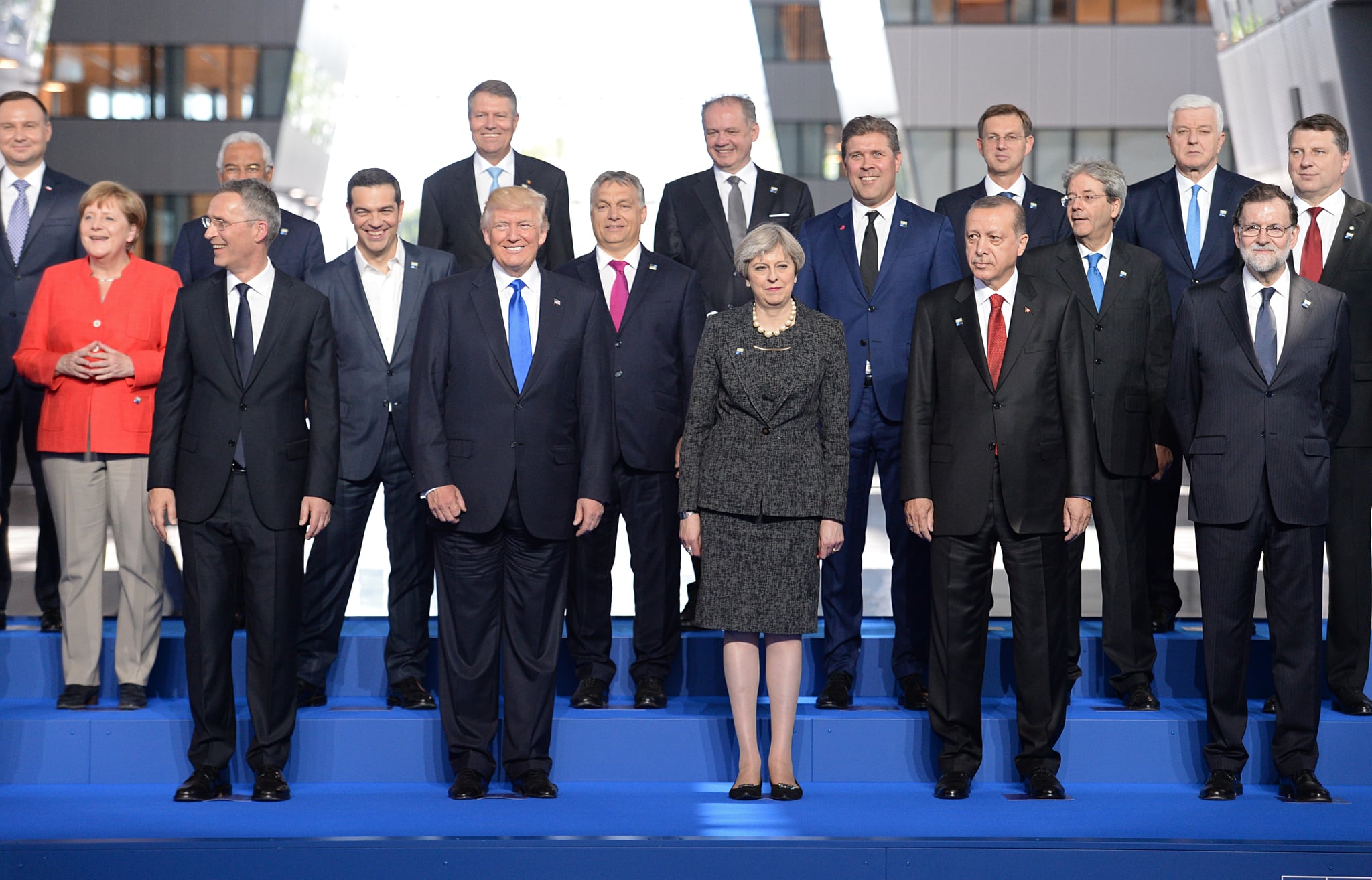 President Donald Trump has made it abundantly clear that he likes to constantly assert his dominance. Sometimes, he uses his handshakes to do that. Now, he's chosen to push other world leaders out of the way to simply be at the front of a group.

As Trump toured NATO headquarters in Brussels on May 25, he appears to push Prime Minister of Montenegro Dusko Marković aside. Watch a clip of the moment ahead.

WATCH: Pres. Trump places his hand on a fellow NATO leader and moves him aside to return to the front of the group of leaders in Brussels. pic.twitter.com/p2PNAKHwKR

Some people couldn't believe the president acted in such a manner.

Trump's speech to NATO leaders drew even more criticism, as the president refused to pledge support to Article 5, a section in the NATO charter that states "an attack against one Ally is considered as an attack against all Allies." Trump also told NATO nations that they aren't meeting "their financial obligations" to the alliance. World leaders appeared not to take his speech well.

The faces here on these European leaders as Trump talks at NATO pic.twitter.com/7SMfQ8kSyL

It's bizarre to see the president "congratulate" one world leader for a brutal drug war while also criticizing the country's allies.