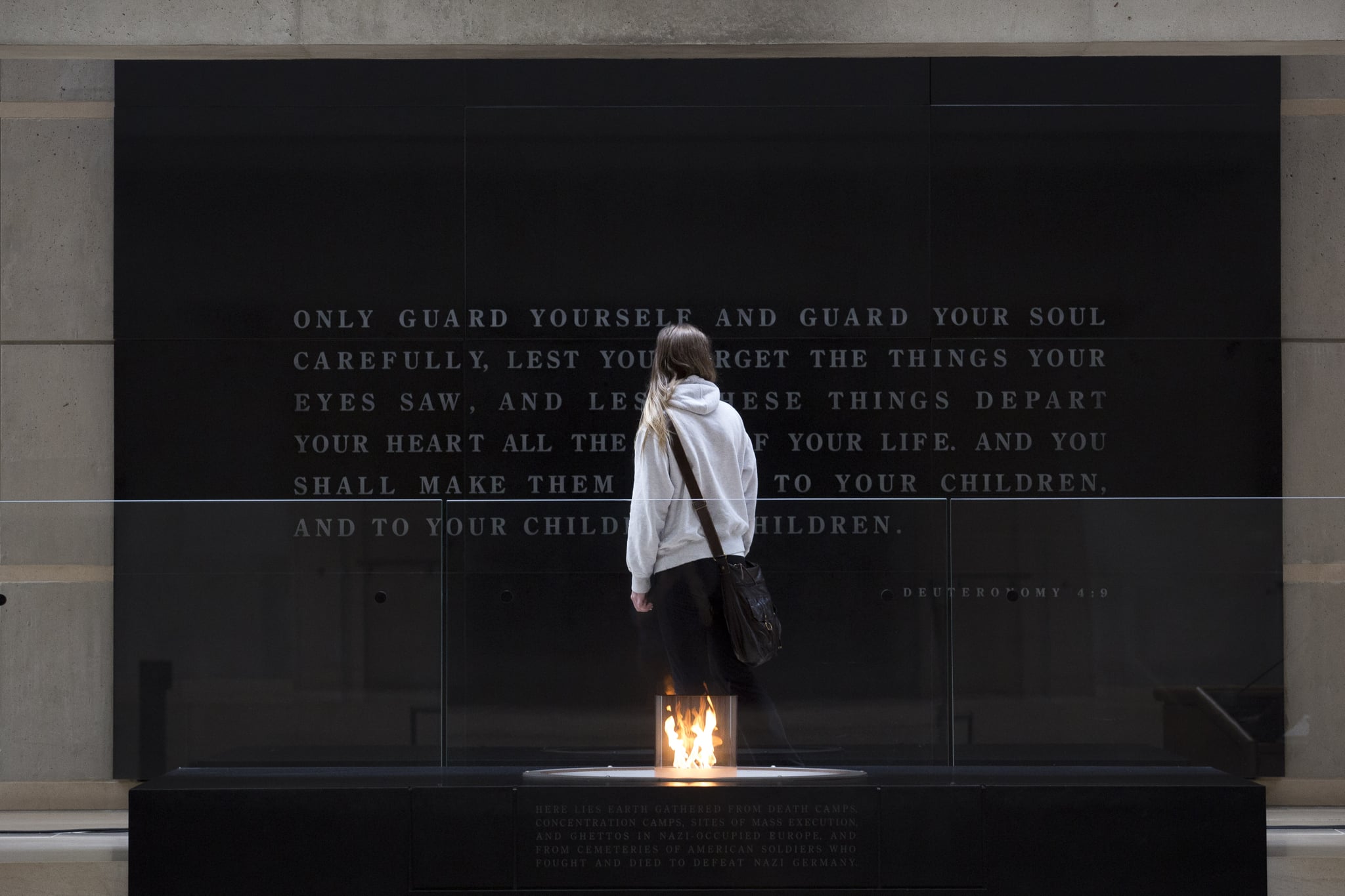 The Holocaust Memorial Museum is condemning a neo-Nazi conference that took place on Saturday, Nov. 19, in Washington DC. The Washington Post reported the event was organized by white nationalists to celebrate Donald Trump's presidential victory and "their mission to turn back multiculturalism and eventually create a whites-only 'ethno-state.'"

The museum issued a statement strongly urging "all American citizens, our religious and civic leaders, and the leadership of all branches of the government to confront racist thinking and divisive hateful speech." The museum also pointed out that "the Holocaust did not begin with killing; it began with words."

The US Holocaust museum has released a statement calling on all Americans to "confront racist thinking and divisive hateful speech" pic.twitter.com/im2m46t9dP

The Holocaust Museum said not only were the hateful remarks from the conference "deeply" alarming, but also the fact that it took place just a few blocks away from the museum is another reason for concern.

"According to press reports, Richard Spencer, the leader of the National Policy Institute – a white nationalist think tank – that sponsored the conference, made several direct and indirect references to Jews and other minorities, often alluding to Nazism," the statement reads. "He said that America belongs to white people. His statement that white people face a choice of 'conquer or die' closely echoes Adolf Hitler's view of Jews and that history is a racial struggle for survival."

The museum said it will continue to "confront hatred, prevent genocide, and promote human dignity" in the wake of the rising number of hate crimes reported in the country following Trump's win.

Donald Trump
Greta Thunberg Trolled Trump Again . . . and as He Was Leaving the White House, No Less
by Kelsey Garcia 4 hours ago 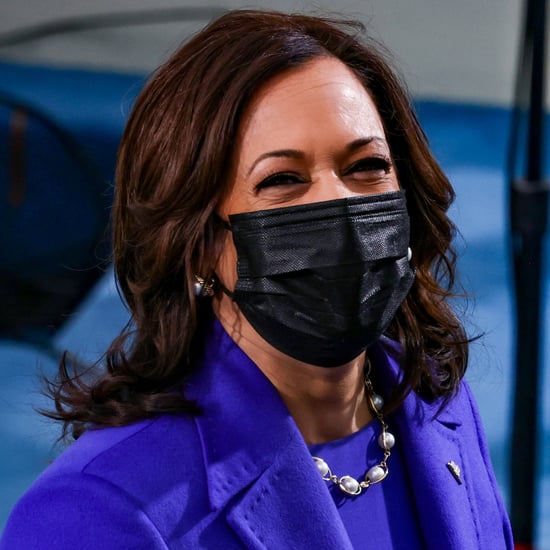