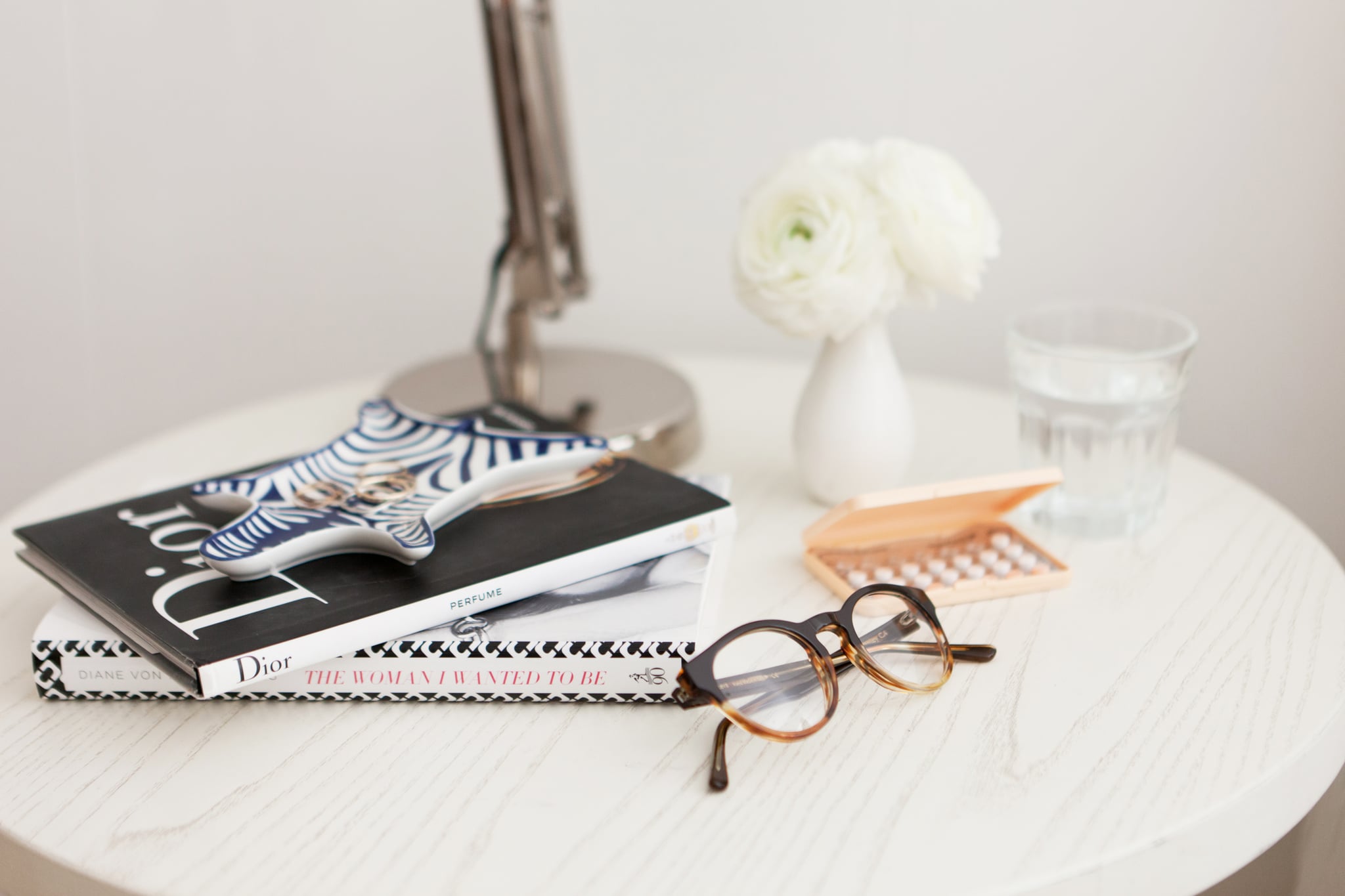 Since the presidential election in November, women have been rightfully concerned about their healthcare coverage — particularly, whether their birth control costs will go up under the Trump administration. Should they be worried? Here's a look at what's happened so far, what could happen next, and how much it could end up costing women.

Is the ACA going to be repealed? If so, then what?

On Jan. 12, Senate Republicans took the first step toward repealing the Affordable Care Act, also known as Obamacare. They passed a budget resolution that sets the stage for a reconciliation bill that would allow Republicans to repeal the ACA without being stalled by a Democrat filibuster.

President-elect Donald Trump has declared that he wants Obama's signature healthcare law to not only be repealed, but also replaced in a matter of weeks. However, this is unlikely to happen, as a repeal alone is still many steps away and replacing will take even more time. Healthcare industry consultant Robert Laszewski has told Time that a replacement plan is unlikely to be implemented before January 2019. Meanwhile, some Republican congressmen, such as Freedom Caucus leader Rep. Mark Meadows of North Carolina, are confident that the ACA can be replaced before the 2018 midterm elections and have threatened to vote against any plan that would not guarantee this timeline. Other Republicans think it could take up to four years.

While an immediate repeal seems therefore unlikely, people who depend on the ACA for health coverage are justifiably worried. The Congressional Budget Office has determined that even a partial repeal would cause 18 million people to lose their health insurance in the first year.

Democrat senators attempted to limit the potential damage on Jan. 12 by proposing a series of amendments that would ensure some protection for the most vulnerable. Among other issues, these amendments proposed to safeguard Medicare and Medicaid programs, ensure continued health coverage access for people with preexisting conditions, and prevent insurance companies from charging women more. The Republicans rejected every single amendment.

Why are women worried about their birth control coverage?

The ACA made it mandatory for insurers to cover contraceptives, and women are concerned that this essential benefit will be repealed. Indeed, according to CNN, Planned Parenthood and ob-gyns have seen an increase in patients inquiring about intrauterine devices (IUDs) — a low-maintenance, long-term method of birth control — who are worried about losing such benefits.

How much could birth control end up costing?

It's hard to say at this point and would vary from woman to woman, as some people would still be able to secure insurance through their employers. But a repeal of the ACA would certainly give more freedom to insurers regarding which forms of birth control they would cover (if any) and what copay they would require women to pay.

A Reuters article reports that the percentage of women who paid nothing out of pocket for birth control pills went from 15 percent in the Fall of 2012 to 67 percent in the Fall of 2014, which means a very significant number of women could be affected if the ACA is repealed. A report by the Kaiser Family Foundation estimates that coverage of birth control pills by the ACA is responsible for 63 percent of the overall drop in out-of-pocket drug costs since 2012. The annual nationwide cost of birth control before the ACA is estimated at $1.4 billion.

According to Planned Parenthood, birth control pills can cost as much as $50 a month without coverage. Monthly costs for alternative methods like a birth control patch or a vaginal ring can be as high as $80, while having an IUD implanted can cost up to $1,000.

The only bright spot is that, according to experts, even if Republicans somehow succeed in repealing the ACA in the coming weeks or months, any changes to your health insurance would only be effectively enacted at the end of 2017, because most annual insurance plans are renewed in January. This gives women and women's rights activists time to organize and make their voices heard. 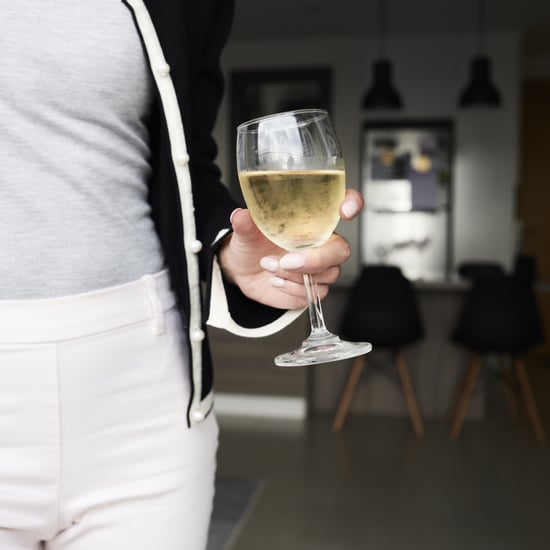 Healthy Living
Concerned About Drinking While on Birth Control? Here's What You Need to Know
by Emily Weaver 4 days ago