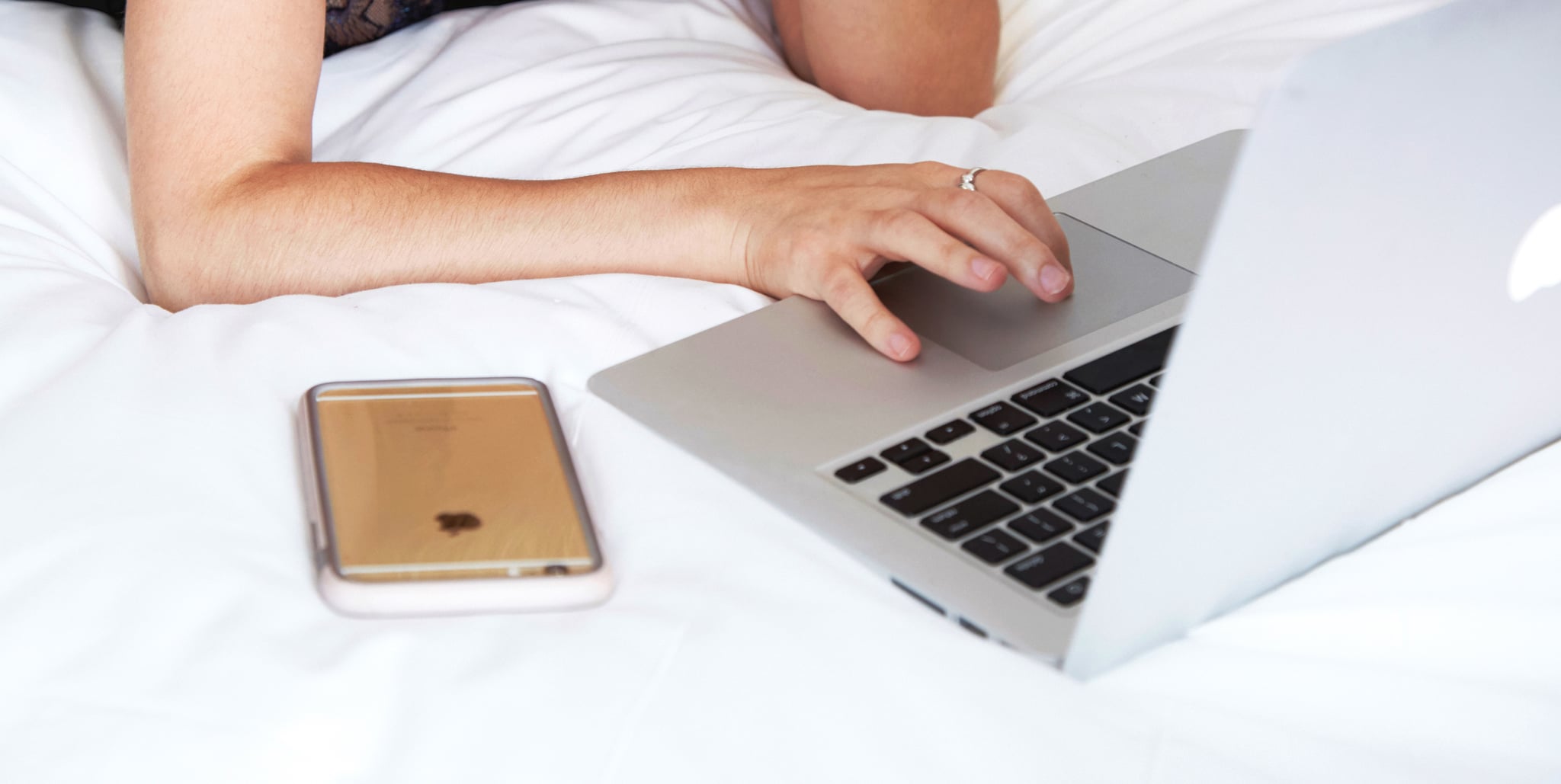 You know those social media friends. They post something racially charged about Black Lives Matter, immigration, or Colin Kaepernick on Facebook and make you wonder: what should I do? Call them out in the comments? Send a private message? Hide them? Unfriend them? Keep scrolling? Even if you do nothing, you now know that you have wildly different opinions or values. How do you deal with them in person next time you see them, say, around the next family BBQ?

Hoping to get some advice for anyone who has considered how to maintain their conscience and relationships in this charged political environment, I turned to two experts: Dr. Ange-Marie Hancock, who studies political engagement, race, and millennials at USC, and Reverend Ron Buford, who started a Racists Anonymous group at his church in Northern California with the hopes of acknowledging and ending prejudice and unconscious bias among his community. Both agree: calling out people doesn't work.

Sometimes It's OK to Do Nothing

You may feel a duty to educate your friends or family when they say something offensive, but Dr. Hancock said it's not always necessary. "You should do a self-check to ask: am I really the one to have this conversation with this person?" Hancock said we have to protect ourselves first and make sure we have the energy and real potential to make a difference. If a comment or topic is triggering or emotionally draining for you, it's OK to do nothing. As she points out, it would take more than a 24/7 job to address everything upsetting online.

If you do have the energy for a productive conversation online, Hancock said you should consider the best way to communicate. "Often we comment on the post, and it's public for everybody to see," she said. "That will turn into shaming or putting people on blast." Instead, Hancock recommends direct messaging. "You can have a different level of conversation with that one individual rather than participating in call-out culture."

So what should you say in a private message about an offensive comment? Hancock recommends coming from a place of understanding. "Trying to change people's minds usually starts with trying to understand people's minds," Hancock explained. She said you shouldn't try to "correct" anyone, but instead suggested writing, "I'm not sure if you know that this post had an impact on me." The "I'm not sure if you know" language is crucial. Hancock explained, "Lots of times people unthinkingly repost. They just saw the headline and didn't think it through." If you start by explaining how the issue impacts you, it will come off as less accusatory and you may be surprised how receptive they are to it.

If you start by explaining how the issue impacts you, it will come off as less accusatory.

Rev. Buford agrees. His church turned to the 12-step model in order to increase mindfulness about how everyone holds prejudices. "The idea is, first of all, let's take the guilt and shame out of it," he explained. Realizing that you too hold some biases can help you communicate with your loved ones when they present their own. "When you create that common ground, it's not so confrontational, and people are willing to approach it." He did this himself by being more mindful of his own prejudices. "I had to look at my own racism," he admitted. "When you're thinking about it all day long and somebody cuts you off and they're an Asian driver and you make some thought, you say, 'Oops, there it is!'"

Know the Time and the Place

When you know you're on the right side of an issue, it can be hard to bite your tongue when it comes up in person. It may feel that you are tacitly agreeing with a racist joke or stereotype. But Hancock lets you off the hook. She said confronting someone who makes an inappropriate comment at the dinner table, for example, puts everyone in a difficult situation. She suggests having a conversation in a different setting, again coming from a place of trying to understand and explain your feelings. And, she said, sometimes it's good enough to simply change the subject when something offensive gets brought up. Not laughing along will send a clear enough message and model to others that it's not funny.

"There's no way to confront someone in the moment and think you're going to change their mind," Hancock told me. She gave me the example of her father, who long had narrow views on LGBT rights. Hancock's mother and aunt took a years-long approach to opening his mind, and it finally worked. They got there by engaging in genuine conversations about their different views and avoiding name-calling and high-energy call-out situations. Hancock told me, "People who are saying offensive things have probably felt like that for a very long time. So it's going to take a while."

If the idea of doing nothing to confront racial bias in your community is unacceptable to you, both Hancock and Buford agree there is something you can do: work on yourself. Calling out someone on Facebook, Buford reminded us, will have less of an impact than making changes in your own life or with your family. The point of his Racists Anonymous group is to raise the standards for others, but most importantly, the people who participate in it. And "racists" aren't always the people you imagine. Buford shares this story:

"I'm a pastor, but I'm also gay. I did some work with the Human Rights Campaign (an LGBT advocacy group). One of the questions they had was why their big HRC dinners were mostly white. After looking at it closely with them, I told them: the real core problem is that your circle of friends is all white. That's a problem for confronting racism with kids, too. They have diversity in school, but then they come home to an all-white circle of friends and family. One woman said to me, 'Well, I just don't see any black people. I don't see any people of color.' And I said, 'Yes you do. You just don't notice them.' So we started doing a contest. And I said, 'OK let's keep track of how many people of color we see this week.' And by the middle of the week, they all wrote to me and said, 'OK, you can stop the contest! You were right.'"

Buford's point is that even people who have the best intentions have biases. "When you confront something on the internet you don't like," he said to "use that as inspiration to work on yourself."

Avoid Shaming at All Costs

Rev. Buford cited a recent study from the Journal of Consumer Psychology as informative to how he handles difficult conversations. The study suggested that when a friend calls out someone for buying jeans produced with child labor, for example, the shamed friend is less likely to take the message to heart. The study's author, Rebecca Walter Reczek, told NPR, "It's a threat to your sense of self, to your identity. So to recover from that, you put the other person down." She continued, "To get people to be more ethical, do not ever present your message as, 'If you're not doing this, you're a bad person.' All that's going to do is to make the person reading the message say, 'You're a lunatic and I'm ignoring you.'" This reaffirms Hancock's advice: focus on how the issue impacts you.

Next time you get upset by a racially insensitive comment, remember your options. You can ignore it. You can privately message them and explain how it makes you feel. You can take them aside in person and do the same. You can continue to patiently expose them to more open-minded perspectives. And finally, you can consider how to address your own biases.