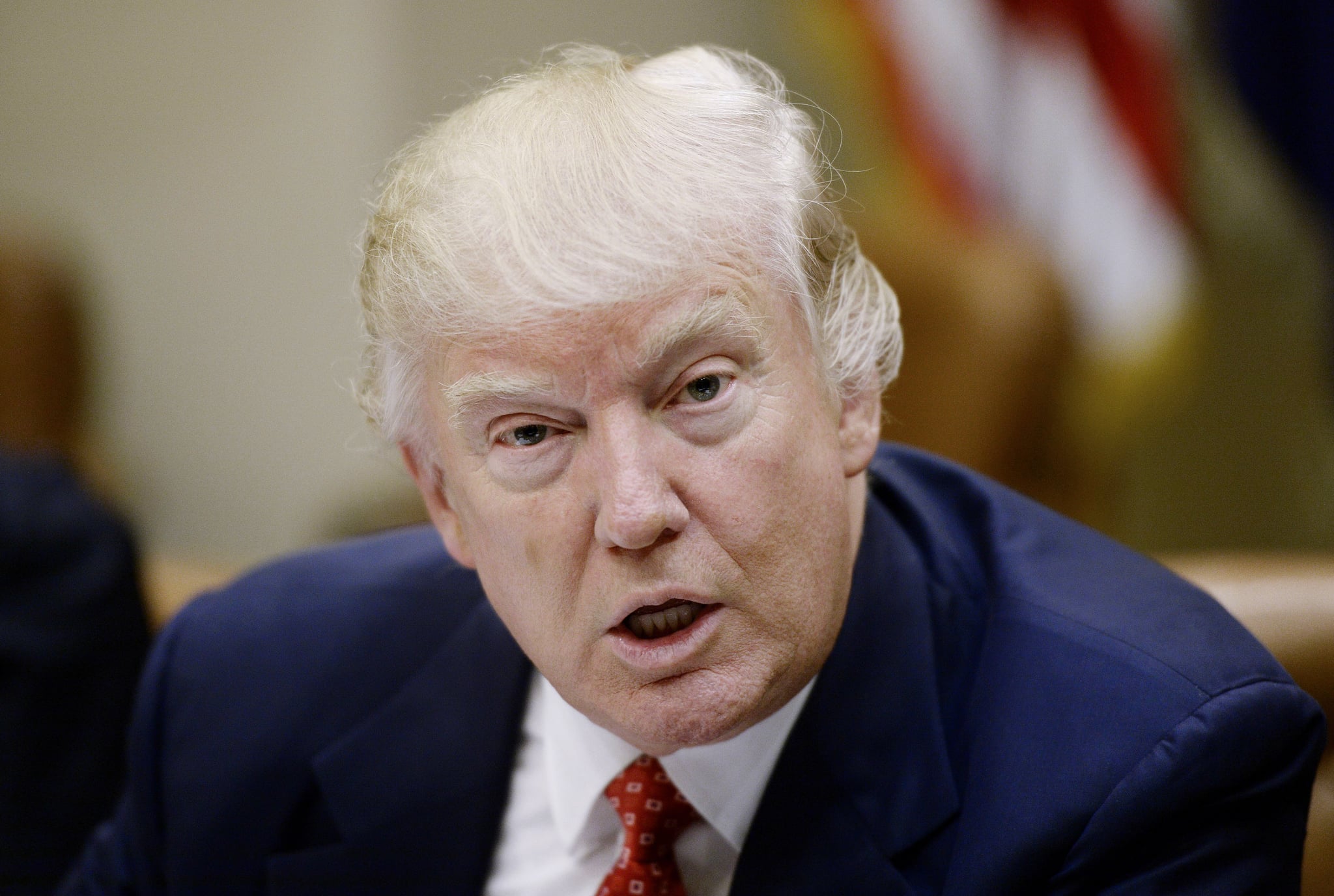 President Donald Trump has repeatedly claimed to have veterans' best interests at heart, but his federal hiring freeze appears to prove otherwise. According to a letter obtained by VoteVets, an advocacy group, Trump's executive order will force at least one international base to end its part-time childcare program.

VoteVets tweeted a photo that informs residents of the US Army Garrison Wiesbaden in Germany that half-day care programs will end beginning on March 1, 2017. "This closure is a result of staff shortage due to the Federal Hiring Freeze," the letter, which was dated on Feb. 22, reads. Since VoteVets shared the memorandum on Feb. 21, it's been retweeted more than 20,000 times.

The letter also states that the part-day programs will end so that full-day programs may continue. Military.com, the largest veteran and military organization, confirmed the veracity of the leaked letter.

Although Trump's executive action to freeze federal hiring supposedly exempted military and public safety sectors, the loss of childcare options on an army base certainly affects the men and women who protect our country.

We've reached out to the US Department of the Army for comment.