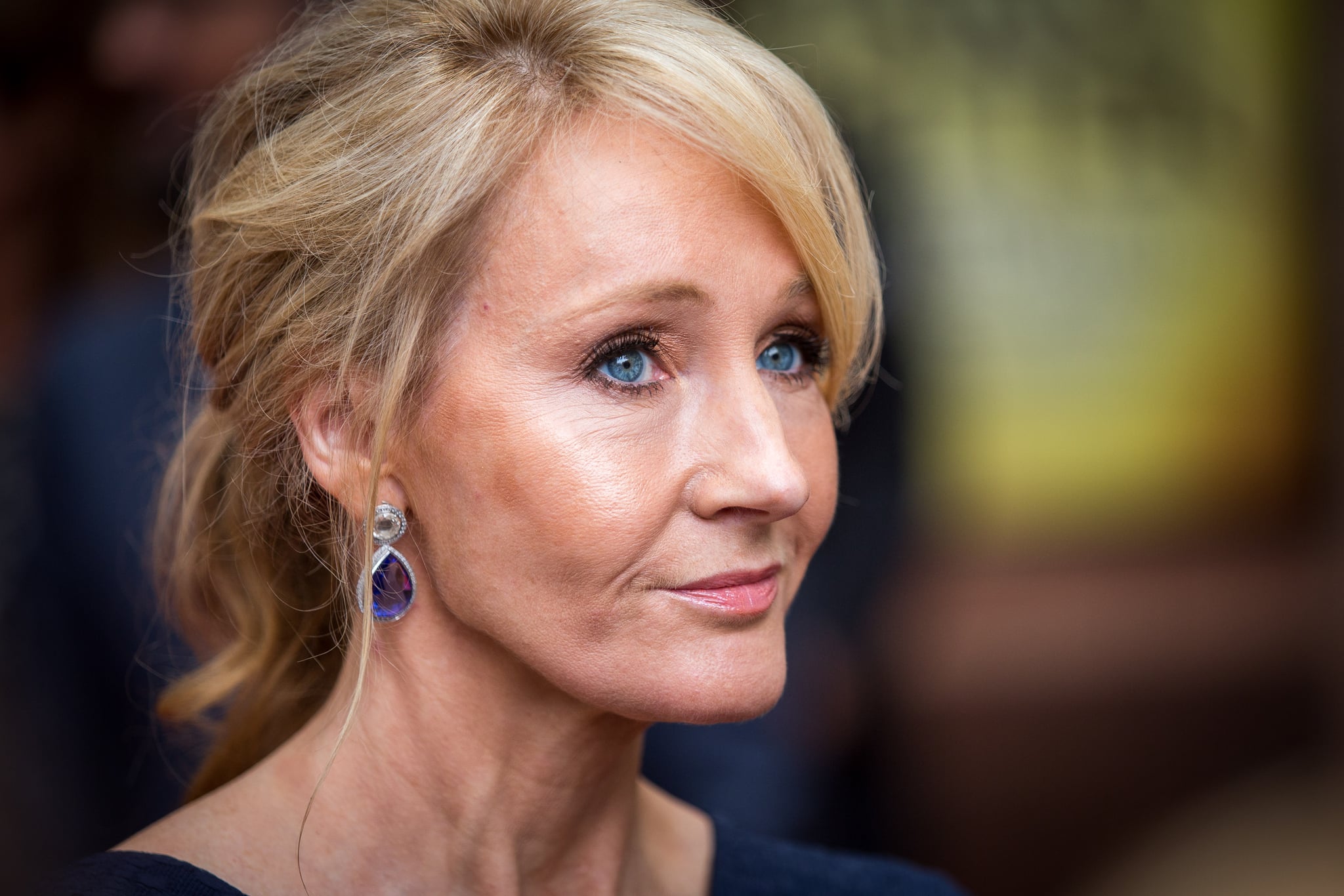 J.K. Rowling is known for shutting people down on Twitter (see: exhibits A and B) and now she's speaking out against another idea: "voluntourism." Over the weekend, the Harry Potter author tweeted about her charity called Lumos before someone asked her to retweet a message about an organization that offers volunteer experiences in orphanages abroad. In a series of messages that have now gone viral, Rowling expressed that such organizations do more harm than good.

As often happens when I tweet about the charity I founded, @Lumos, I have just been asked to retweet an appeal from another charity...

...this one offering volunteer 'experiences' in an orphanage in an extremely poor country. @Lumos does not support #voluntourism.

She explained how these orphanages can break up families that already exist.

#Voluntourism is one of drivers of family break up in very poor countries. It incentivises 'orphanages' that are run as businesses.

The charity I have just been asked to support offers (doubtless well-intentioned) Westerners 'volunteer experiences' in child institutions.

And how these organizations pitch themselves as resume boosters.

One of the advantages listed for your orphanage volunteer experience is that it will give you a CV 'distinguisher'. #voluntourism

The #voluntourism charity tells volunteers that they will be able to 'play and interact' with children 'in desperate need of affection.'

Globally, poverty is the no. 1 reason that children are institutionalised. Well-intentioned Westerners supporting orphanages...

... perpetuates this highly damaging system and encourages the creation of more institutions as money magnets. #voluntourism

Never forget, 80% of institutionalised children worldwide have close family who want them back. They are not orphans. #Voluntourism

She also noted how these orphanages won't solve the larger issues that require systematic change.

These children and these countries need social care and health systems that keep families together. #Voluntourism

This, in short, is why I will never retweet appeals that treat poor children as opportunities to enhance Westerners' CVs. #Voluntourism

Please, if you are considering volunteering in a foreign orphanage, read this first https://t.co/PIsy49iKeP pic.twitter.com/ZWOSNke4Wi

Many people on Twitter praised Rowling for bringing attention to the issue.

.@jk_rowling as an adoptee from forced adoption,I salute you!These unethical practices are child trafficking & can lead to illegal adoptions

JK Rowling going off on #voluntourism was the most badass thing I've ever seen. Yes yes yes. pic.twitter.com/P2OudRvTTo

#voluntourism, @jk_rowling breaks it down like a fraction! Thank you for highlighting this exploitation!

You can learn more about the possible harms of "voluntourism" here.

Chrissy Teigen
Reporting From Chrissy Teigen's Living Room, Here's Luna Stephens With the News: "Nothing!"
by Chanel Vargas 4 weeks ago