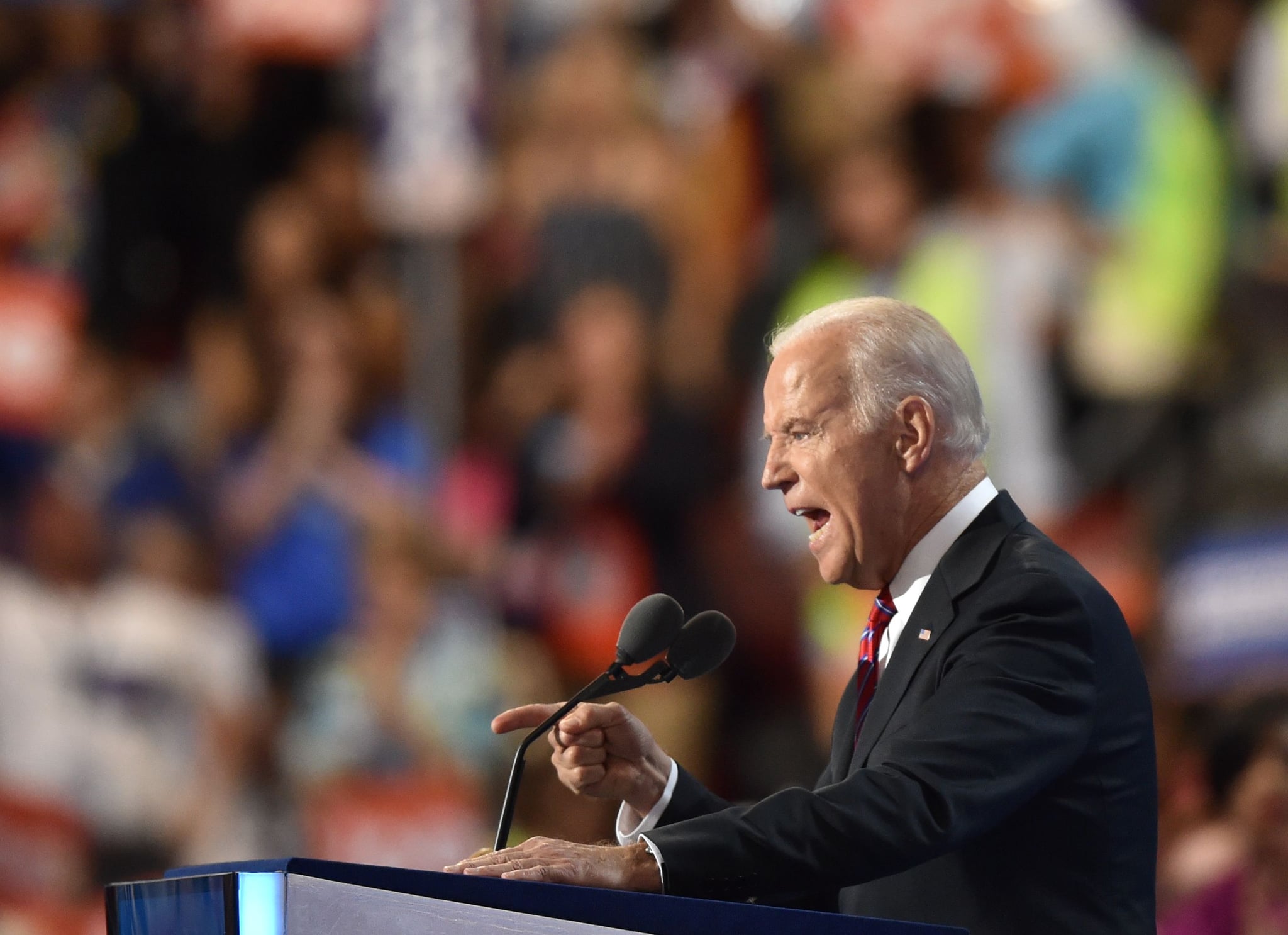 In an emotional speech to the DNC, Joe Biden spoke candidly and harshly about Donald Trump. Veering off his prepared remarks, Biden slammed Trump throughout the speech, but a few highlights stand out. Biden pointed out, "How can there be pleasure in saying, 'You're fired?'" To the delight of the audience and the internet, Biden followed up by saying, "He's trying to tell us he cares about the middle class? That's a bunch of malarkey."

Biden continued to warn about the dangers of electing Trump as president; his cautions were later echoed by former mayor of New York City Michael Bloomberg. He said, "We cannot elect a man who exploits our fears" and a "man who embraces the tactics of our enemies." The vice president even added that a President Trump "would literally make us less safe." Biden's speech was the harshest condemnation of Trump since the convention started, and reactions were approving. Closing succinctly, Biden made a final plea: "Come on, we're America."

Below are some reactions to Biden's speech (and a few GIFs).

"You wack, you twisted, your girl's a hoe. Your broke, the kid ain't yours, and everybody know." -Joe Biden to Donald Trump

Joe Biden
By Wearing a Mask, President Biden Is Leading by Example and Sending an Important Message
by Jenny Sugar 3 hours ago

Family Life
As the Mom of a Blended Family, I Love Seeing Families Like Mine in the White House
by Rachel Sobel 5 hours ago