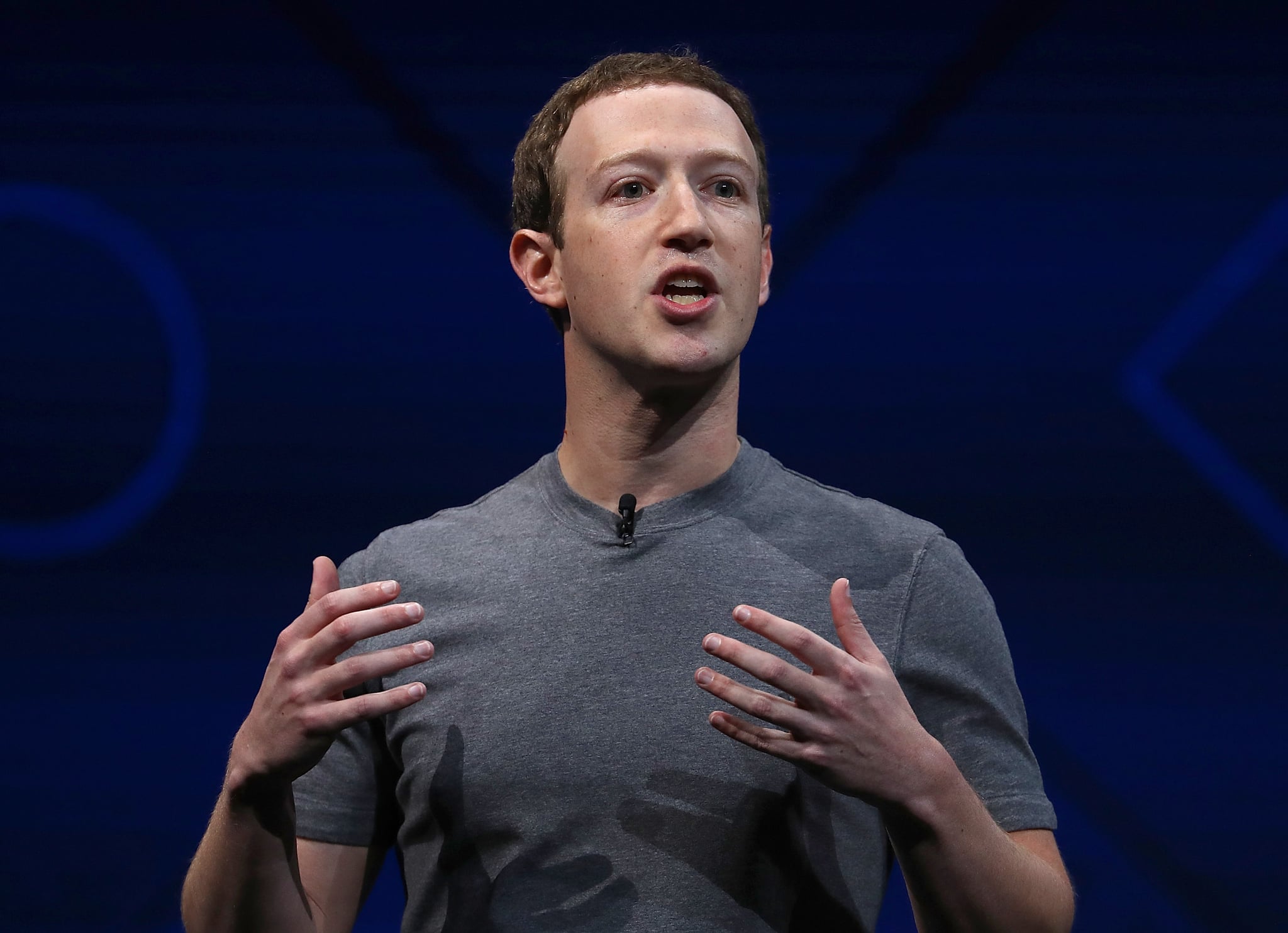 Amid a series of controversies that has plagued Facebook over the past few weeks, CEO Mark Zuckerberg is asking for one thing: forgiveness. The company's latest foibles include finding 3,000 ads that were bought by a Russian company (and subsequently having to hand them over to Congress) and a ProPublica investigation that found that advertisers were able to target people who were interested in terms such as "Jew hater." Though Zuckerberg has laid out plans to remedy these two issues, in a short message on Sept. 30, the day of Yom Kippur, he wrote, "For the ways my work was used to divide people rather than bring us together, I ask forgiveness and I will work to do better."

Yom Kippur is the holiest day in Judaism and is usually spent repenting for any mistakes made during the year, so it makes sense that Zuckerberg chose to post a statement on that day about what Facebook's been embroiled in the past few weeks. The poignant statement drew more than 175,000 reactions, 7,000 shares, and 11,000 comments and ended with, "May we all be better in the year ahead, and may you all be inscribed in the book of life." You can read it all for yourself ahead.

Tonight concludes Yom Kippur, the holiest day of the year for Jews when we reflect on the past year and ask forgiveness...

Related:
Facebook Will Give Congress Russian-Linked Ads and Take These 9 Steps to Stop Election Interference

On Oct. 2, Facebook is set to hand over the 3,000 ads to Congress. The company also announced that it will hire "1,000 additional people to the internal team that reviews and removes Facebook ads," according to Recode. Despite both of these new commitments, Facebook was once again under fire on Oct. 2 for promoting fake news about the Las Vegas mass shooting on the platform.

Taraji P. Henson
Nicole Byer, Host of Netflix's Nailed It!, Describes Her Journey to Finally Getting an ADHD Diagnosis
by Angelica Wilson 1 week ago