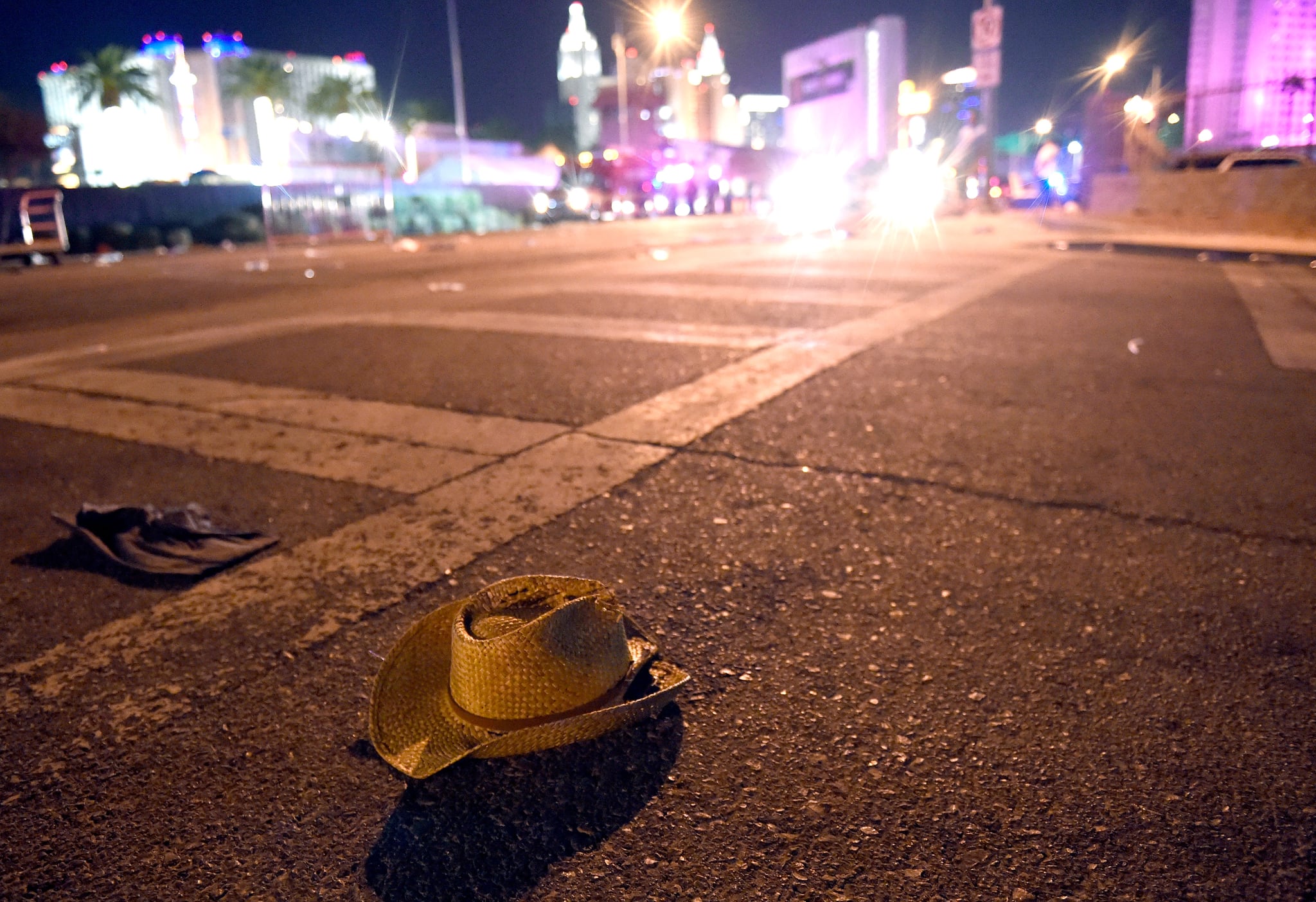 At least 58 people were killed and more than 500 injured when a gunman opened fire on concertgoers at a Las Vegas country music festival on Oct. 1, police said, making it the deadliest mass shooting in modern US history.

More than 22,000 people were gathered at the Las Vegas Village, an open-air concert venue, for the Route 91 Harvest Festival. The shooter, identified by the Las Vegas Metropolitan Police Department as 64-year-old Stephen Craig Paddock of Mesquite, NV, opened fire just after 10 p.m. from his hotel room on the 32nd floor of the nearby Mandalay Bay Hotel.

"We believe the individual killed himself prior to our entry," LVMPD Sheriff Joseph Lombardo said, noting that a cache of weapons had been found in Paddock's room, which included 10 rifles.

The 2016 shooting at Pulse Nightclub in Orlando, FL — which took place less than 18 months ago — had previously been considered the worst mass shooting in US history, with 49 people losing their lives. The Las Vegas attack, with at least 58 casualties, is now the deadliest mass shooting in the United States since 1949.

This is a developing story and will be updated as more information becomes available.