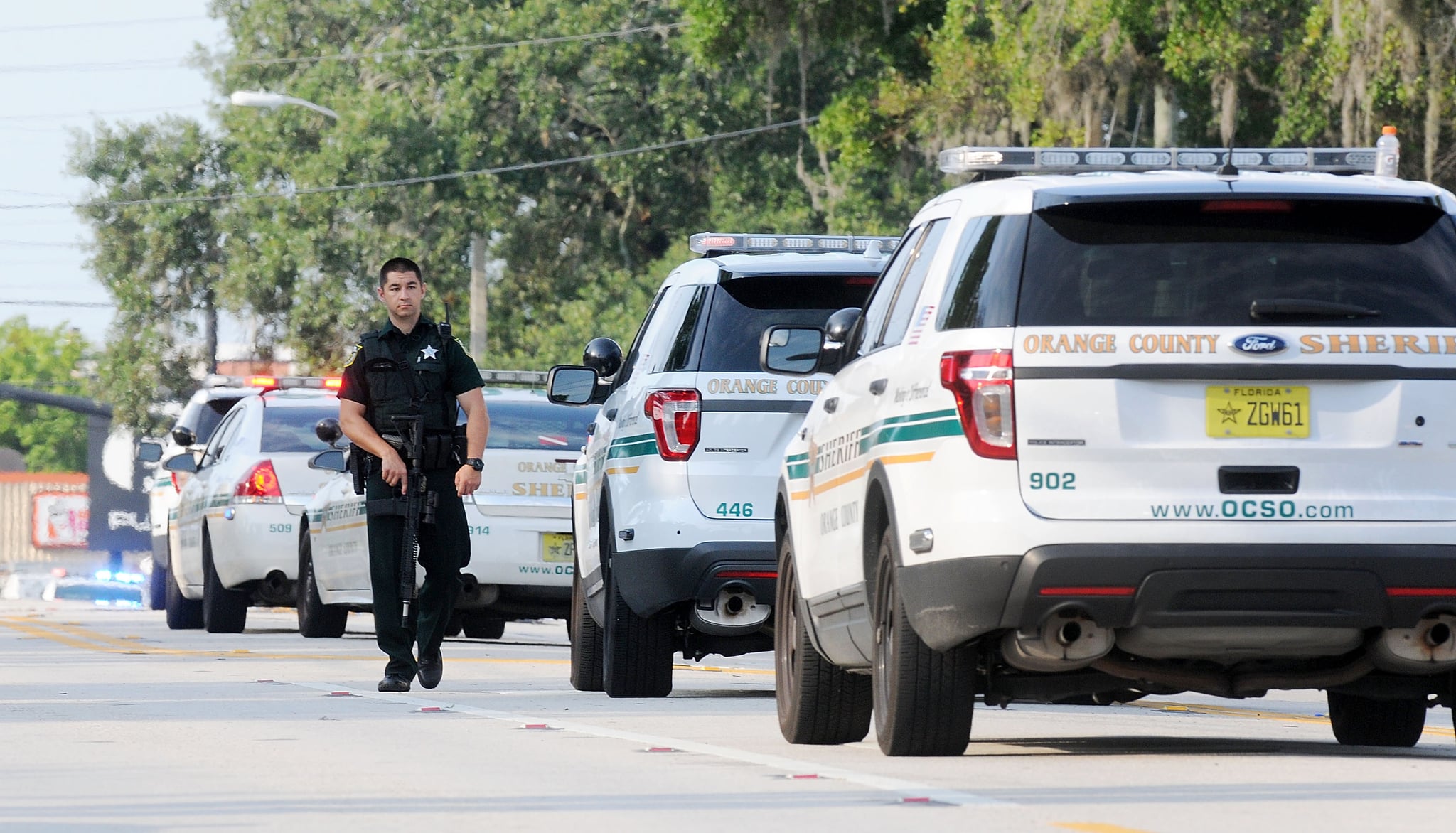 Forty-nine people have been killed in a mass shooting at an Orlando, FL, nightclub, according to police. The attack took place on a weekly Latin dance night at a downtown gay club called Pulse and left 53 additional victims injured. Police say the shooter, identified as Omar Mateen, was killed inside the club. It has been declared the the deadliest mass shooting in US history.

Here's what we know so far:

In the aftermath of the attack, hundreds are lining up to give blood at donation centers. However, the FDA still maintains that sexually active gay men are prohibited from donating blood within a year of sexual activity, which has proven to be a point of contention for the local LGBT community.

On the social media front, Facebook has activated its Safety Check feature to allow friends and family to check on loved ones in the Orlando area, and elected officials, news agencies, and other influencers are releasing up-to-the-minute statements on the attacks.

Pulse shooting: In hail of gunfire in which suspect was killed, OPD officer was hit. Kevlar helmet saved his life. pic.twitter.com/MAb0jGi7r4

Mayor Buddy Dyer has declared a state of emergency in Orlando, asks governor to declare statewide

JUST IN: NYC Mayor @BilldeBlasio orders all flags to half-staff, will light City Hall in rainbow colors at sunset. pic.twitter.com/YtDjMwRLMf

Woke up to hear the devastating news from FL. As we wait for more information, my thoughts are with those affected by this horrific act. -H

Photos from the scene: Gunman at Orlando nightclub kills at least 50 https://t.co/WwdLnRG9TK

Our prayers are with those injured and killed early this morning in horrifying act of terror in Orlando.

Here's the line at a local blood bank for Pulse Shooting victims. One man said, "This is the real Orlando." @bn9 pic.twitter.com/KmX8EU9Ld7

Take time to mourn those lost in #Orlando & pray for their families.Terror & violence have no place in our world. We must fight it together.

Horrified by the mass shooting in Orlando. When will we do something to prevent these killing sprees?

Our thoughts are with the families and friends of those affected. The Tony Awards dedicate tonight's ceremony to them. (2/2)

Email or call your Representative and ask them why they have done nothing to #EndGunViolence #Orlando https://t.co/GDvX9u3nKU

#PulseNightclub was one of the first clubs where me and many of my friends felt comfortable enough to be ourselves. My heart hangs heavy.